“Look at all those moosen!” Robin breathed, looking out of the living room window at the snowy banks of Alaska.

“...You know, the plural of moose is moose… Right?” Lark remarked from beside her. Their resemblance was uncanny.

Even though he did not intend to give Robin umbrage, Robin took it as such, and the conversation quickly descended into an argument. “No! It’s moosen!”

“If you don’t believe me, google it.”

“I know what I’m talking about! Do you think i’m dumb?”

“Well, I’m sorry! It was just a suggestion!”

“Yeaah… Riiiiight… Just because you’re a minute older doesn’t make you any smarter!”

“I never said that! It’s not my fault you don’t know the plural of moose!”

They continued to expostulate at one another until they heard a voice from the doorway on their left. It came from the twins’ petulant sister, Wren. Neither of them realized that she came down the stairs from her room and had been watching them for a few moments with jaded eyes.

“What are you two hollering about this time..” she muttered, shaking her head. How she longed for the prerogative of being an only child.

“Wren, what’s the plural of moose?” the tweens asked in unison.

“Well, how am I supposed to know? I’m not a walking dictionary! Why don’t you just look it up?” Wren responded in order to assuage the argument. A meritorious attempt, but to no avail.

“But I don’t need to! I know I’m correct!” Robin stated, interrupting Lark.

“Then you lost your phone.”

Robin opened her mouth as if to say something, then closed it again. Lark grinned, triumphant. After a brief pause, she spoke up once more.

“I can’t. You threw it in the sink, remember?” Lark shivered at the thought of the lurid experience. He had to pick it out of a coalition of moist, partly-eaten food from unwashed dishes. He had not been able to get a new phone since the argument that caused such horror.

They continued to argue for a bit before Wren interceded with a hackneyed solution.

They both dismissed the proposal at first, but after a decline of things to say, they decided to take a small hiatus until their mother arrived.

The moment the parent in question stepped through the door, Robin simulated what had happened while Lark was acting very unctuous in attempting to persuade his mother to choose his side. After a while of this, both siblings waited in silence for approbation.

This elicited many eye rolls and everyone else found this claim so ridiculous that they opted to confide in a dictionary instead. 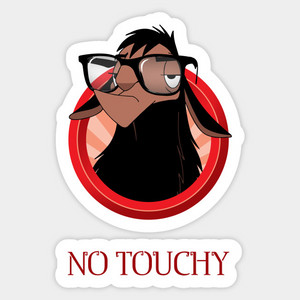 This was actually a assignment for a class, we where given a list of big words that we didn't know to use and we had to make them into a story, so if there's some weird/clunky wording that's probably why.

That was cute. I thought some of the words were a bit odd but your clarification gave me an “ahhh” moment. “Meese”, I never would’ve guessed. 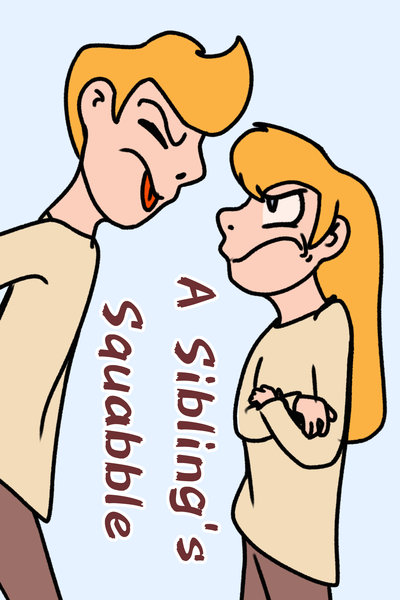 This is just a test to see how tapas works, but if you somehow stumbled upon this, you can read it if you like I guess.
Ah, the world's most debated question. No, it's not what sound a fox makes, that's child's play. This question is much more dire. What's the plural for moose? The world may never know... Until now. Or not. I might just make a sandwich instead.
Subscribe 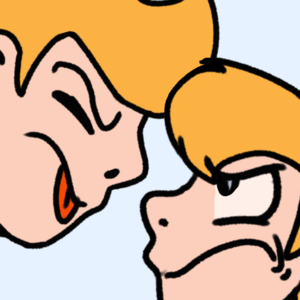