A Tale of Three: Tate and Lukas

Lukas stared at the mirror, locking eyes with his reflection. He looked worse than usual. The bags under his eyes were dark and puffy. He hadn’t been able to sleep very well lately, and when he did, he woke up after a few hours completely drenched in sweat.

He thought that he had gotten over his nightmares. He thought he would be able to go through the rest of his life without fear, but it seemed he was still afraid.

He scrutinized himself as though he wasn’t sure what he was looking at was him. The person before him was a tiny little thing. Not very tall and skinny with blond hair and brown eyes. Nothing extraordinary. His hair had gotten longer, shoulders length, which didn’t help when it came to the bullies. But then again, nothing would stop them from going after him.

Lukas grabbed an elastic lying on the counter and tied his hair at the back of his head.

Lukas sighed as he gave his reflection one last look before turning away. He walked back to his room and got ready for school. He didn’t want to go, but it would be a bigger pain, not too.

He put on his school uniform and slipped on an extra-large hoodie before leaving. He pulled his phone out of his pocket and texted his best friend that he was on the way. He didn’t wait for a reply. He would be there soon.

Lukas headed up the stairs to the fourth floor. He always went to school with his best friend Charlie, who had lived two stories above him since they were born.

The door opened, and a woman with blond hair and a sickly complexion appeared. Lukas had only seen Charlie’s mother, Heather, a few times a year ever since he was a kid. She had gotten sick after her son was born and was in a very delicate state after that. He had always avoided going to their place. He didn’t like it there, and Charlie spent most of his time at his place. Away from the toxic environment, he was living in.

Heather looked up and smiled lightly when she saw Lukas.

“Hi. How are you feeling?” Lukas forced himself to be polite. Charlie was his best friend and brother. The last thing he wanted was to cause problems for their relationship. He had no idea how he’d be able to go on if he didn’t have him in his life.

Lukas nodded. He could tell she was just saying that. She looked fragile. He wondered why she even answered the door.

“Oh. I haven’t been sleeping lately.”

“You should take care of yourself. Don’t push yourself too hard.”

Lukas nodded. He knew she was right. He just spent more time avoiding that particular problem than trying to work it out.

Heather’s smile faded, and a hint of worry flashed on her face.

“He told me he was with you.” Lukas felt a ball form in his throat. “Did he not stay with you last night?”

“No, he did.” Lukas forced a smile on his face. “I thought he told me he was going to pick something up here. He must be waiting for me downstairs. Sorry.”

Lukas turned around and walked away as normally as he could muster. Then, when he was out of her view, he pulled his phone out of his pocket and started to call Charlie. The phone rang, but there was no answer.

“Come on, pick up.” The line cut and went straight to voice mail. “Ah fuck.” Lukas slipped his phone into his pocket and quickly rushed down the stairs. “Fuck.”

Lukas started to run the moment he got to the first floor. He had to hurry and find Charlie. 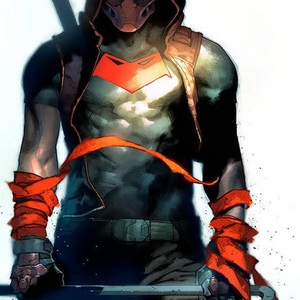 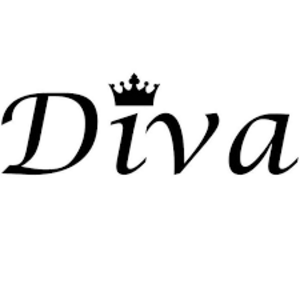 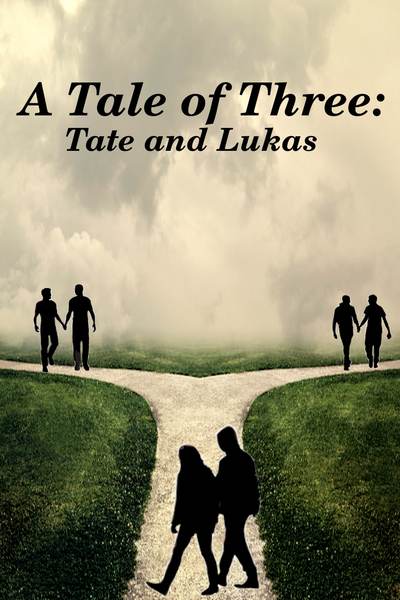 A Tale of Three: Tate and Lukas

Lukas has been suffering for years with a trauma from his childhood that he tries to keep hidden. And because of this he spends his life under the radar as much as possible. But after witnessing something in the nurse's office his life is turned around and it brings him closer to Tate, the tall menacing guy in his grade.
Subscribe 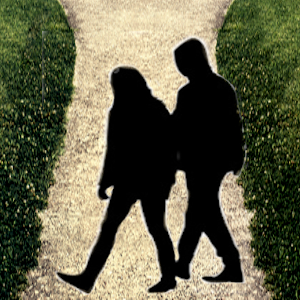