A slice of my little life

"Strangers, never talk to strangers." Her famous last words that night, before she left me and my father. I sat in the cold dark room, my eyes on the wall before me, tracing the patterns on the faded dark wallpaper, that was starting to peel. It had been days since I had gotten a single hour of sleep. I couldn't get a blink. My mothers words had been ringing in my ears for the last month. And only now had it been giving me sleepless nights.

My dad refuses to believe she would leave us, he thinks that someone kidnapped her, that she's dead somewhere. But I know deep down, he knew that she was going to leave, he just didn't want to accept the fact he was right. It got to the point, he had her name on the news. Hoping, that would bring her back. But months had gone past, and the police had lost interest, and so had the public. He had decided to send me to school, because it was my mother sally, that had taught me at home, and he now needed to get me out of the house.

Tomorrow I started my first day at school, with other children my age. Since I was already 16, I meant I only had a few more years, so it wouldn't be like I would be there for too long. I just needed to keep my head low. And not talk to...strangers.

"I'll see you later dad." I mumbled, taking my old rusty bike from the backyard, where it had been tied up. This was going to be fun.

Hi there, first time on this site...I hope you enjoy? 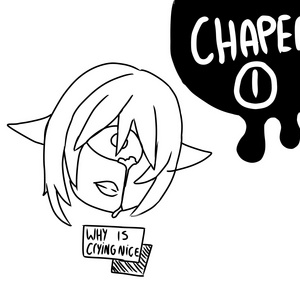 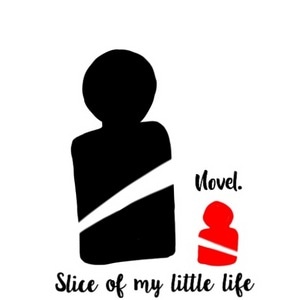 A slice of my little life 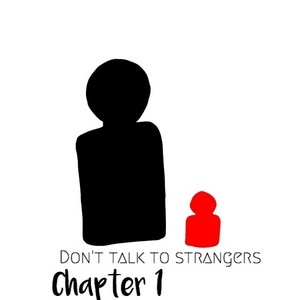