Silent and distant was the sound of breath that could be heard, hidden within the constant beeping of a certain heart monitor.

Footsteps that carried a man with a mountain of thoughts in his mind; Just by the footsteps alone, it was obvious that whoever this was, they were different to all. Unique by almost every standard.

Awaiting at the window was another man, though not unique in the slightest. If anything this second man was disgracefully average, that is only among the presence of the first.

"Sir [he bows then raises his head] I'm here to inform you 01A is a success, their heart rate is stable and their mana is quickly returning- it's truly a miracle sir.

It seems once again [he bows] I congratulate you,s-sir."

"[he raises his head] *cough cough* Here is the data that we've gathered." [he hands over the tablet he was carrying]

Stood under the dark blanket called the night sky, the man slowly takes the tablet and simply nods as if to say 'you may leave now.'

"Y-yes Sir, Thank you sir." the young man bows and takes his leave.

Alone peering outside the window, He grins and quietly laughs.

"HaHa, it is finally time for your return o one destined to rule."

[he looks at the tablet and displayed is 6 words in bold, though only four were visible.

"I wonder. How will you rule o destined one?"

With this, the man looked out into the sky not yet to be seen within this story, 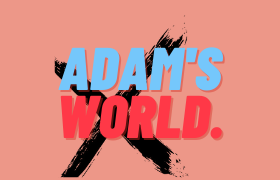 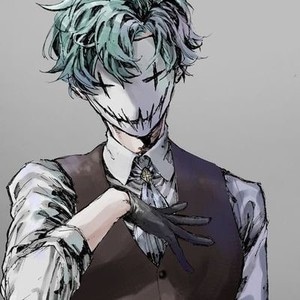 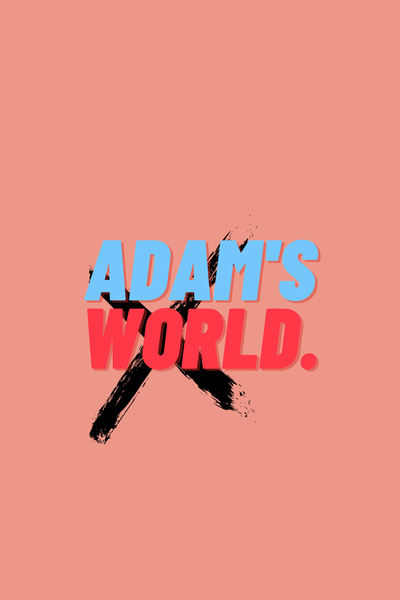 In this universe filled with mana and magic; gods and demons and endless possibilities, we follow a group of individuals destined to forever change this universe, finding out who each and every one of them truly is on their journey to find : 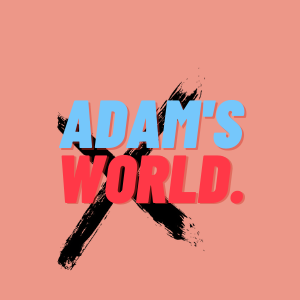