Aegislash flew through Jubilife City, admiring the bright lights, and beautiful colors. She noticed the 'Jubilife City Festival!' banners, and vendors selling various trinkets. She was just about to join the festivities, when she heard something, it sounded like Pokemon crying. She flew to the source of the sound, and stopped a few feet from the source. Three Pokemon, an Eevee, Pichu, and Jigglypuff were being pelted with rocks by a couple of Team Galactic Grunts. Aegislash fumed, her blade vibrating angrily, and she flew at the grunts. Two minutes later, the grunts were knocked out, on the ground, and Aegislash was comforting the Pokemon. "Thanks Ms. Aegislash!" The Eevee exclaimed, a grin on his face. Together, the three Pokemon went to the festival, Aegislash close behind, watching for any more grunts. 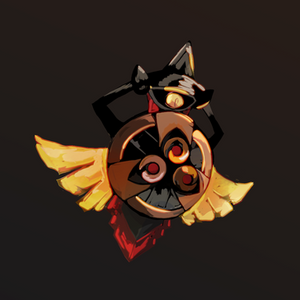 Aegislash is minding her own business, when she sees some Team Galactic Grunts bullying some Pokemon. Chaos ensues, and she makes a few new friends. 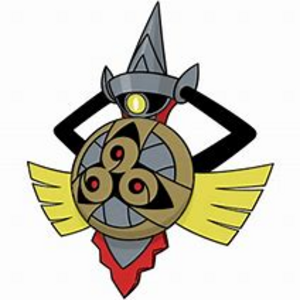 Aegislash has served kings, protecting the monarchy of Sinnoh for 6 millennia. Now, it will continue to defend Sinnoh, until it draws its last breath.
Subscribe 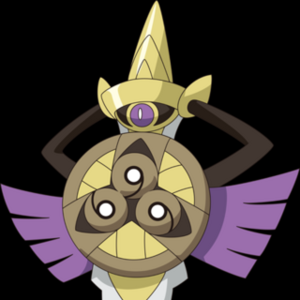