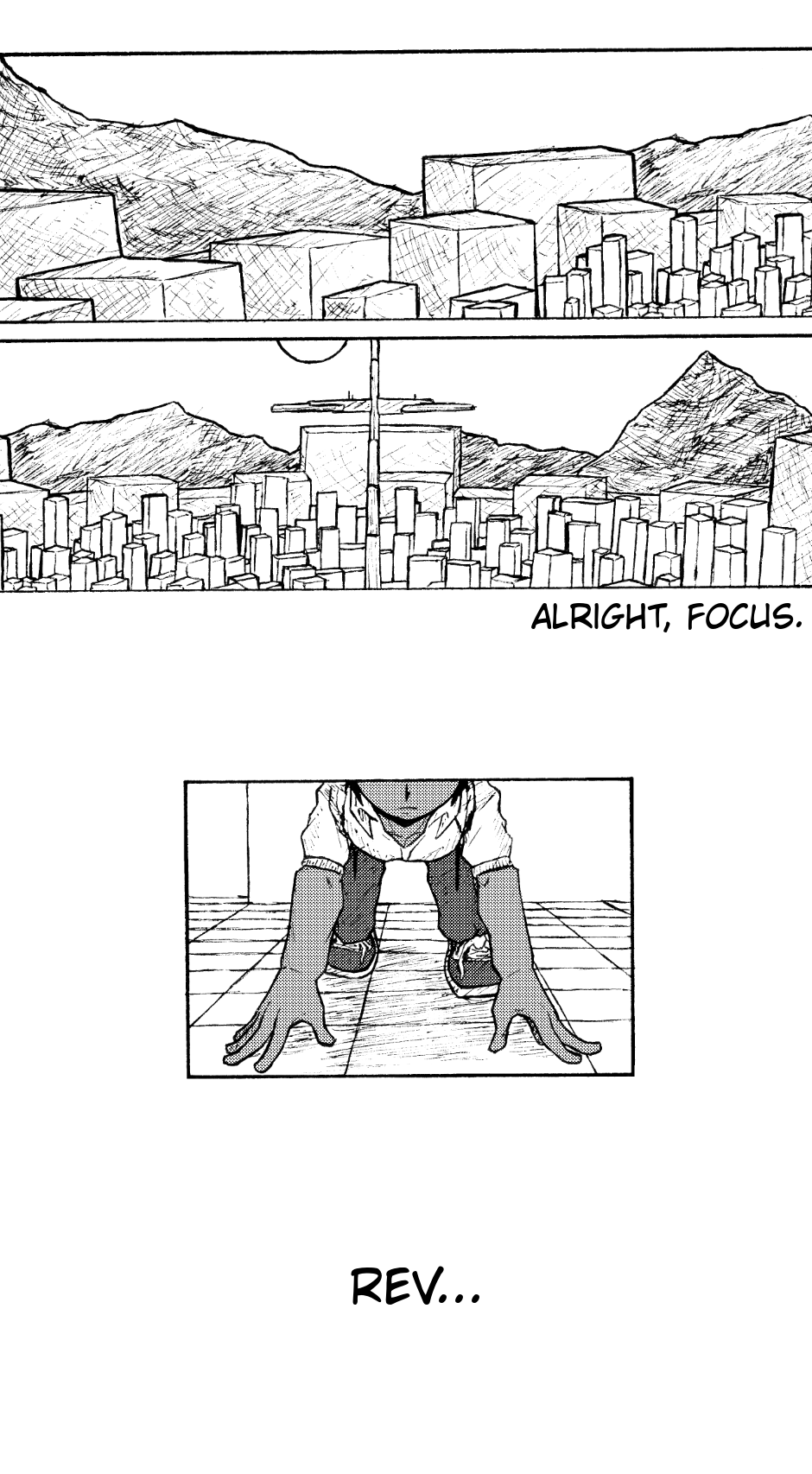 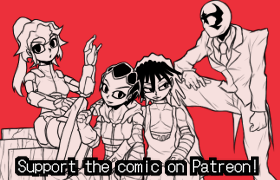 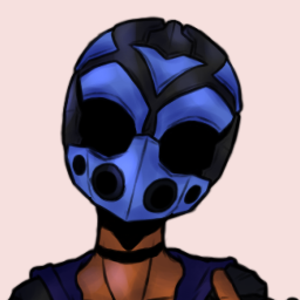 So, parallel to the last release of ThaNaToS, I've actually been working on a webcomic, something to fill in for ZodiA WavE during its break, and now the first episode is up!
Feel free to share it around, plan is to update weekly! 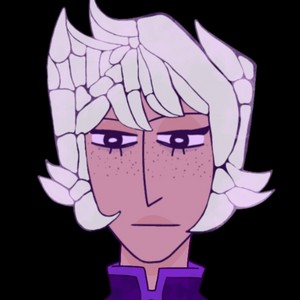 ASDFGHJKL OMG THIS IS SO COOL SO FAR 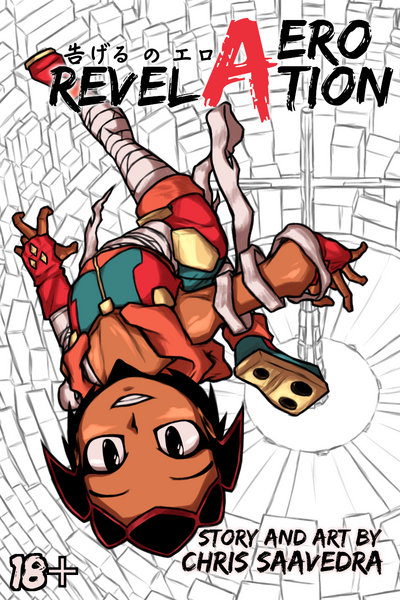 For eons, mankind has been in a seemingly eternal conflict with the Vironi, a race of parasitic aliens hellbent on erasing humans.

Even with structures like the utopian Spin City, we still live under the threat of these demonic beings.

Our greatest weapon against them, Rollout, a martial art so powerful that it is a Vironi's one weakness.

As sightings of the beasts become more and more frequent, more Rollout Users are assembled on a constant basis to combat the threat. One of these, a young rookie by the name of Breach Aero, of the Aero clan of Rusers.

Will this subside like other Vironi infestations, or could something far more terrifying be happening under our feet?
Subscribe 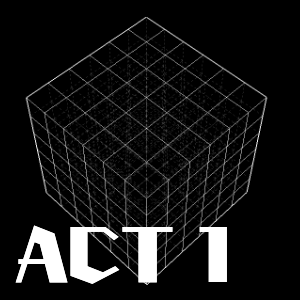