"Mommy..? Daddy...? Where are you? I am scared." The child voice echoed through the building. The owner of the voice is a boy around 8 years old. His name is Kevin.

It's completely dark in the room I am in, but I don't care because I can't find either mommy, daddy or brother. Tears started to well up in my eyes as I continued to beg and scream after my loved ones. Small tear-drops made their way to the shattered glass on the ground, laying before me. I was scared, not only because of the darkness surrounding me, but because I was all alone. I have no idea where I am. "Moooommmmyyy!" I screamed after mommy, after all I am scared and I want her by my side. I heard something creak, I looked up.

The door at the end of the room was opening. I could see the daylight stream through the door into the room I were sitting in. "Mommy?" I said as I clumsily removed the tears running down my cheeks. "No, I am not your mother." A male voice said as a silhouette appeared in the daylight and took some steps into the room before the door creaked again, as a sign that it was closing the only way out. "I want my mommy!" I screamed at the man who were walking closer and closer towards me. I started to cry again, I wanted mommy not this man.

The man was now standing right in front of me, I could see his face and the smile which made the chills run down my spine. "You won't get mommy Kevin, so instead let's have some fun shall we." His smile turned into a grin. "Now Kevin show me those powers you showed my friends just some minutes ago." His hand moved towards me and in a matter of seconds it took a steady grip around my throat. "SHOW ME KEVIN!"

I quickly sat up, I was sweating and breathing heavily. "Not this again." I mumbled as I whipped my sweaty face. For the last couple of days this dream, no, a memory of the past has been haunting me. It’s almost like it’s reminding me of my mistake, my mistake of using my powers in public. I was born with fire powers and since the day we found out about it mom kept telling me not to ever use them in public or anywhere where any people could see me use them.

But I was naive once and used them to impress my schoolmates. That's was when I was spotted by the wrong person. I shook my head before I turned around and placed my feet on the cold floor. I had to drink something before I could even think of going back to sleep. I walked out of my room, well it's my brother's room too. I walked slowly towards the bathroom, as an attempt to sneak into the bathroom unnoticed. Well tonight, the floor wasn't as nice as usual. The floor creaked loudly as I stepped on the wrong place. Busted, was what it sounded like in my ears. "Shit" I mumbled when I quickly tripped towards the bathroom. As I came into the bathroom I locked the door and pressed the switch.

The lamp in the ceiling almost blinded me as it lit up the entire bathroom. I closed my eyes quickly as an attempt to protect them from the evil rays of the lamp. I kept my eyes half open as I grabbed a glass and held it under the faucet so the pouring water could fill the glass. As I was drinking the water I heard someone knocking on the door. I placed the glass on in the small space beside the sink, which was made for placing toothbrushes and many other things. I unlocked the door and opened it to see my brother standing there. "Same dream again, huh?" He said as he walked into the bathroom and closed the door after him. "Yeah, sorry for waking you up Tim."

"You've had that same dream for a week now Kevin, I know it's a scary memory but you must try to let it go." Tim said as he leaned on the door. Tim is my twin brother, just about 10 minutes older than me, but we both know that he is 10 times more mature than me. We are identical twins, so we look the same. "We both need to sleep so at least try to let it go before it becomes worse." He said as he opened the door again. "I am going to bed, it's 3AM and we need to sleep at least till 10AM since they are going to wake us up today. Good night bro."

He closed the door after him and I was now standing in the bathroom alone. I washed my face, turned off the lights in the bathroom and tripped my way back to our bedroom. This time the floor didn't scream at me, so it was a little bit easier to sneak this time. I opened the door to our room, walked in and closed the door. I could hear Tim snore from the right side of the room, our room is divided so Tim has the right side and I have the left side. I tripped quietly to my bed, to not awaken the beast and I hid myself under the blanket, laying on the nice and soft bed. Before I even noticed it, I was sound asleep again.

But this time, I didn't have the same dream again, this time it was different. Before me stood a girl, her hair was black and with the help of the light I saw glimpses of a ruby red color in her hair. The space we were standing in was completely white, no walls or no ceiling. There was no end to the space.

She was wearing a tattered brown dress, it looked like she had worn it for forever. There were some numbers on the dress: 001063, and on her right arm the same numbers had been tattooed into her skin, a permanent mark. "Who are you?" I asked the girl, for I had never seen her before, so why was she in my dream? "It doesn't matter who I am right now." She answered, her eyes which had been closed since I first saw her, were still closed.

"But what matters is that I came to warn you and your brother." She said as she slowly approached me. I looked at my right side, where I saw Tim standing there, completely quiet. When the girl was about 2 meters away from us she stopped. "Whatever happens tomorrow, you two should remember that what will happen is nothing you two can do anything about, but remember to not blame or hurt the girl with the long brown hair. I beg you please don't hurt her." she said as she started to slowly fade away, but as she was fading away I could see her lips forming the words: 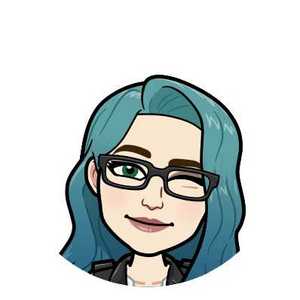 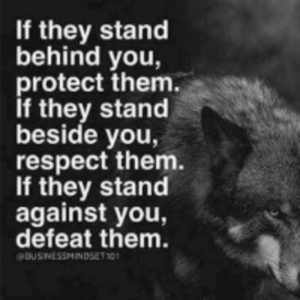 I know it's been awile but please continue this story. 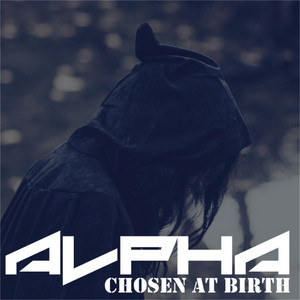 "We had no other choice but to run, run away from our home, our planet. Nothing will ever be the same after this, but we will make sure so that history won't repeat itself. But we must hope, that our children won't do the same mistake as we once did. Or else the peace we have here, will completely disappear."
Subscribe 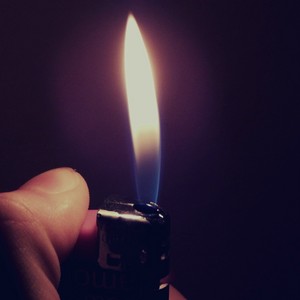