The sky was gray. Asrael looks silently out the window, immersed in his thoughts as he gazes at the rainy weather through the mosque. He enjoyed seeing the street view from his apartment. He was standing upright in the darkness, holding in his right hand a glass of whiskey which he shook with slight gestures. At the same time, an unexpected glow burst through the clouds. His dark eyes flashed for a while.

As soon as it started raining, Asrael's pale face was shining from the glow left by the lightning. They caused a diffuse illumination, a glare, which gave a little vividness to his face.

He would normally be at a bar in the heart of the city of Athens, with Alice, his mistress, and his two bodyguards, Harry and Yuri, who always accompanied him on every night out. They usually accompany him when he does business for Constantine, his Boss. But in the last few weeks things had become unbearable, the usual daily living had changed. It had fallen into chaos and despair. Another glow emanated through the dense clouds that once again illuminated his eyes as he sipped a sip of his drink.

The loud sound out from door broke the silence, "Two guys out, looking for you" listen Alice say, as she entered the room.

"How did they are look like?" Asrael responded with surprise on his face, not expecting anyone at the midnight.

"One was red-haired and the other was wearing black, not showing his face but by the way he spoke, he sounded like...".

"Victor..." Asrael said, finishing her sentence with a fearful tone.

What would he like at such a time here? He stunned, letting down his glass. Did they come for my unfinished business with Constantine? He thought. Yeah sure that would be, sooner or later, he thought, getting a disgusting grin. He owes money to his Boss, Constantine. He had stolen a few thousand from him a few weeks ago and ate all of them at gambling. Drinking, drugs and gambling were his bad habit, his addiction. The two guys outside the door kept slamming the door, they didn't say move it from there, as envoys of their common Boss.

He opens the door and faces Victor and Martin. As he remembered them, they had didn't changed since the last time. Victor was a guy, slim, pale face with black hair, Martin was red haired lifted them to backwards. They both smiled ironically at him, he knew what they wanted from him and what they were preparing for him. He had a debt to repay, quite a large sum. He kept his calm, it was the best he could do.

"Are you up for a walk?" Victor tells him with a sneaky smile.

Walking down the street in the rainy weather, his clothes were starting to get wet from the rain. Asrael knew that these two guys didn't joke when it came to money, as Constantine's confidante, they had to fulfill their mission. They were silent this time. As they were coming down the elevator, they would normally hear them discussing about jobs with each other. But now, they were both ready to break out on him, but they kept their anger until they descended. Suddenly he felt a powerful blow on his back, almost stuck to the ground.

Victor bent down and grabbed him by his collar and threw a murderous look at him, their eyes met. He had blue eyes like ice, if you could see through them you wouldn't see a soul, but you would see its cold, a look that froze your soul. It pierces you. He had a mysterious personality, he was dealing with things calmly, but if you looked at his other side then you knew you are fucked.

"Do you think you can do whatever you like?" Victor yelled. 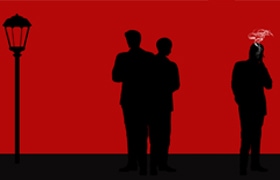 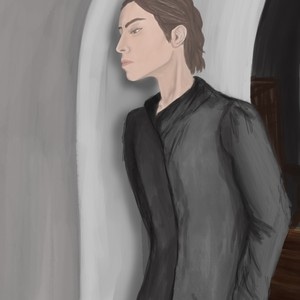 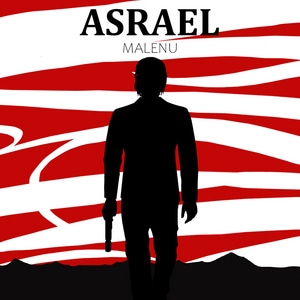 This is the novel version. Asrael, who has a high reputation in the Mafia, does various jobs to make money, the story concerns his ascension and his course to the underworld. That's life. It's a road of many choices, you have to go through many obstacles to succeed. Things go wrong for him when his Boss, the leader of most notorious mafia, invites him to explore a mysterious ship of unknown origin that had fallen a few days ago. So a mystery around this begins...
Subscribe 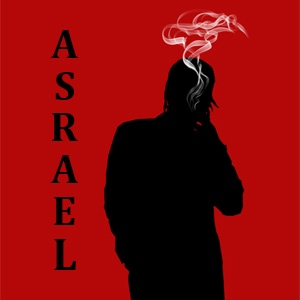