Let me begin by saying that I've definitely waited too much to make this article, but it still doesn¡'t mean that it's not something we need to talk about.

So, the school system. We need to talk about it. It's corrupt. It's broken. Highly. It may seem like a statement that is hard to digest, but it's true, whether you like it or not. The reason? It can be easily summed up in one word. Priorities. I shall explain with none but my own experience.

Let's start by discussing how mental health is treated. A few weeks back, I wasn't studying, and I failed a few exams, so I was given a tracking sheet to make sure I did. Sounds neat, right? But what if I told you that the reason I wasn't studying was that I was going through a depressive episode directly caused by the harassment I was suffering at school, which went unreported? Except it's not the only time this sort of thing has happened.

So, we're still in a pandemic, if for some reason, you didn't remember. And with that, the rate of anxiety in teenagers has been higher than ever before, like ever. And it's reasonable. Not only has both the media and school pressured us with it, but the performative activism is also through the roof. Homework rates have still been going up like they never have, but we are still treated as if those anxiety rates, along with absolutely anything else that may be happening to a student that may lower their effort in school, just... didn't exist. Are we noticing a pattern here? Are we noticing how students' whole mental healths get put before school?

On the topic of presential school, we need to talk about bullying and/or harassment, which is even bigger of an untreated issue than you might think. I had one of my classmates text me saying that he wanted to, and I quote, "break my legs", for being a transgender person outside of the gender binary and making public social media posts saying that there are more than two genders. The response of my school to this? They changed the scholar code, on the "offensive comments/behavior" section, and made it so it would only be seen as actual harassment if it happened face-to-face, so they ignored it, washed their hands on the situation, and gave themselves a pat on the back. Transgender people are essentially seen as nothing but false representation when needed in schools. Also, about behavior in schools...

Subjects and their usefulness

The school system definitely focuses on the wrong things when it comes to educating people, but you'll always hear the same old sentence to defend themselves:

Ask your parents, they're there for that.

Then what do we come to school for? Oh, that's right, about 10-20% of what we learn will actually be useful in "the real world", as you say so many times to pressure students into getting better grades. (Notice the irony?) Now, repeat after me:

I don't need to know how to calculate the hypothenuse of a triangle, I need to know what to do if a friend is depressed.

Also, let's stop and think for a second. How many times have you watched any sort of educational YouTube video and learned more than with a lesson at whichever school you assist? How many times have teachers replaced a lesson with a video on any platform? Noticing something? Could it be perhaps because they also already know that the resources they give us for "the real world" are useless? Did they already know about the corrupt/broken system they work for? Was this article really necessary? (Yes, because they won't do anything about it, but anyway...)

So, to wrap it up: The school system NEEDS to get fixed immediately, as we might not make it to "the real world" going off of just what we "learn" in school.

Also, fun fact! During the writing of this article, I asked classmates from both schools I've assisted in my life, and more than 75% of them say that they can't remember anything they've learned in school with security. So, food for thought. 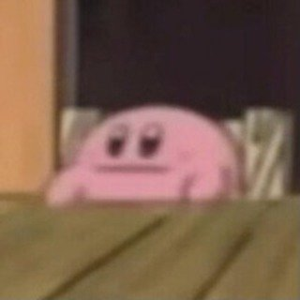 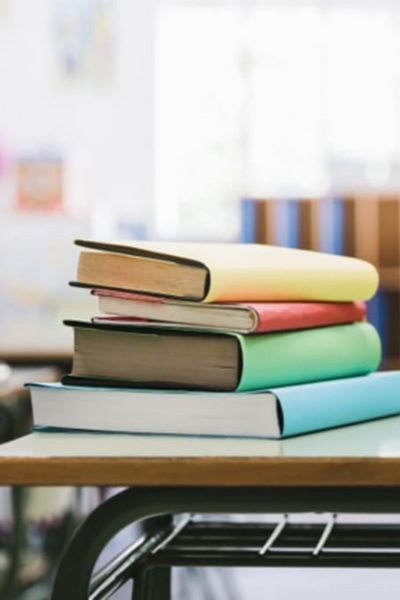 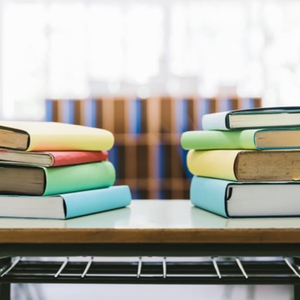