Beneath a red eclipse, men with armor and swords clash. Blood of corpses levitates and dirt rises, streams above their head and creates a dark red sphere of blood and shoots across the field, out of sight.

Little Keith and Katie Smithe (SM-EE-TH) chase each other on a foggy hill and near the top, fog moves and a naked boy, of white long hair and an ancient green amulet, sits alone and they pause as their eyes meet.

Back home, Mr Smithe and a driver, with droopy hair covering his eyes, name Baro, pack a horse drawn cart as fast as they can and Mr Smithe sees his neighbors departing.

“2 regions away!” The neighbor says, “You and yours should leave soon as well!”

The 2 children arrive and Mrs Smith runs to them.”

Where were you?! We’re leaving!” She says.

The two little Smithes glance at each other unsure how to explain.

The boy comes around the house with a thin blue blanket covering his body.

The 26 year old mother squints as her eyes and her cheeks rises, "Where did you-"

A neighbor’s horse tears though dirt and plants of the spacious community valley and charges to the main road.

The cart rides on dark forest path and inside, the white haired boy says, “Alric?!”

“Can’t have our young man be nameless now can we?” Ms Smithe says.

Keith and Katie grab Alric’s thigh and looks at him in the eyes.

“Tell us a story Alric!” They say.

“Whenever I get back from my trips, instead of gifts, I bring them stories. They seem to expect it from others now ha ha…kids! Stop saying things at the same time! You’re creeping your new brother out! be aware of these things!”

“You didn’t know he was here til half the trip…” Keith says.

“My mind has been elsewhere.”

“Did something happen?” Alric says as Katie places his hand on her head.

“Our country’s at war, with our neighbors you could say.”

“Nothing good. And worst, it’s with a non magic country.”

“In the world, some lands are blessed with magic rooted deep in the earth and…some aren’t..”

“This war is why we flee our home, we’re going somewhere safe.”

A blast knocks them to the floor, shatters the windows and cuts them.

Mr.Smithe looks out, a group of men are near the trees, one man waves.

“Wow! you sure packed well to escape that war, huh?”

Barbaric men, numbering over 30, surround the cart and Baro watches.

“Take what you want, leave my family out of this.”

"Tough guys giving orders…and that drivers acting too quiet, it’s pissing me off."

“Leave the wife and girl with the cart and the rest walk.” The man says.

“Touch my family and you’ll get one. You damn bandit.”

The horses buck dashes through them, the bandits get on theirs and the man, named Talkor, grins.

A slam pounds the roof and Mr. Smith draws a dagger from his hip, shanks it through the bandit's foot, a red gem in the dagger hilt shines and the bandit bursts in flames!

Mr. Smithe leans out the window, fires a spell at a horse, the bandit lands on his neck, the horse rolls over and it breaks.

Mr. Smithe sees Talkor and the dagger breaks as he launches a fire cannon.

Talkor puts two feet on saddle, kicks off, dives at Mr Smithe in the cart and slams him into the wall. Mr Smithe head buts him and elbows his chest!

Talkor blocks a punch, jabs his nose and 3 haymakers follow.

The 3rd drops Mr Smithe and he holds onto the cart seat.

Mrs Smithe stabs her knitting needle in Talkors face and he smacks her.

Blood pours and he reaches for her, “You bitch…”

Alric tackles his hip, Talkor raises his fist and Keith grabs onto his arm.

Mr. Smithe staggers up, heaves punches at Talkors head, Katie tries to lift his boot and Talkor catches a fist to the chin and trips.

He ignited his fists, strikes, burns them and sends them flying back, “goddamit!“

He breathes heavy, lips cracking, pulls the needle from his face and sees everyone use their bodies to stop Mr. Smithe’s fall, and stare back at him.

He rises, surges in yellow and orange flames.

They brace Mr. Smithe up.

Talkor kicks off the wall and they rush in.

20 men on horseback chase the cart, 2 bandits casts a spell, launches a man on the roof, and he lunges at Baro. With the reins in his left hand, Baro thrusts his right hand back, a stone spike impales the bandit and a hand grabs Baro’s wrist, this bandit, with a knife in hand, forces it down.

Baro conjures a spike, twists his wrists around the bandit's, pulls out, blocks that blade across his body, stabs the bandit’s side 3 times and sends a tiger strike into the bandits chest forcing him off.

Arrow head’s slice Baro's face and shoulders, he ducks, reaches in his pouch, rolls spike stars under the cart, as they approach, explodes in size, impales men and horses and forms a barricade.

A bandit jumps over, conjures wings and all his confidence leaves his body.

Baro, with the reins in his left hand, has a stone javelin in the right, launches it and impales him to a tree.

The cart races from the chaos.

In the cart, Talkor is unconscious and above him, are swelled faces, eyes beaten shut and bleeding, bodies. 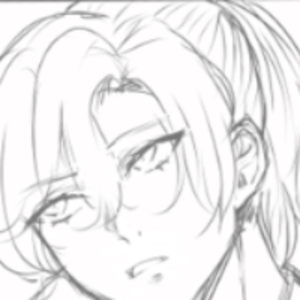 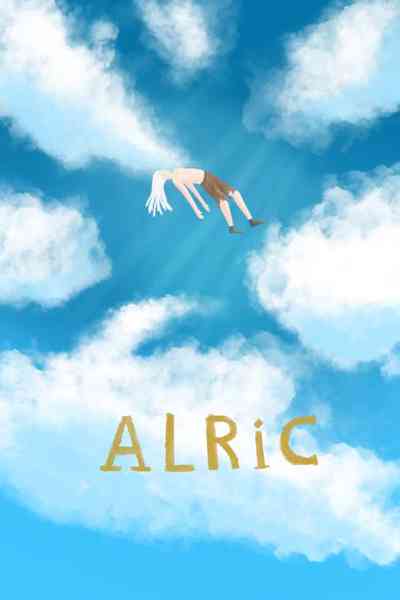 After his year and a half return from war, Alric’s adoptive family is torn to shreds before his eyes by an ancient creature who won’t rest til he’s dead.

Alric gathers a crew, takes on suicide missions and faces his inner truths to take this demons head.

I will be posting this story on RoyalRoad.com
Subscribe 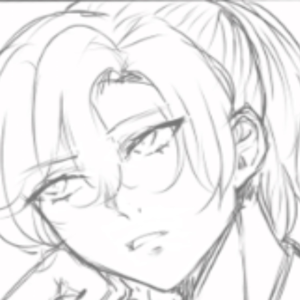