the handsome tall man returned the telephone on its respectful place after receiving a call to someone that he doesn't even know who, but it's something related to his employees who died in a plane crash yesterday. he lowly groans and massaged his temple.

clout's dirty blonde hair is swept messily, emerald eye-color but more darker that gives off heavy vibe, and his not-so-built body is under that expensive business attire of his. he's currently in his office, was doing paper works, and ass resting on his office chair comfortably. he turns around to face his desk filled with papers.

he rested his arms on the armrest, back leaning, and feet in dress shoes hung on the desk. he stared at the ceiling in boredom- until few minutes passed he decided to stood up, and fix his tie, swaying it then pulling it slightly. he starts to walk away to his desk, getting out of his cold and wide office- opening the quite huge door, and then close it. he saw his secretary who was cleaning her fingernails. when she felt his gaze, he quickly stand up causing the office chair to fall on the ground with loud thud.

his secretary nervously glances at him. as expected from his face, he's giving the annoyed look. since he's the ceo of the company and well-known to be very strict and maybe.. well, intimidating based on his aura plus the rumor about him being a womanizer because of his body language that women even gays assumes he's seducing them and don't let me start about his face features- it's like from fictional characters. not just that, the company's partners or clients always looking forward to him because he makes great deals or just have the mouth that should never be denied, no records of messing his job, and obviously famous because of his looks.

"safiria," he called, his voice raspy like a man waking up in the morning. the young woman fiddled her fingers on her back, not daring to look at her superior, looking down at the floor that looks like a mirror. her heart's beating fast, and she can feel him staring at her dead. his strong eyebrows furrowed when he received no answer, he repeated to call her but in more stern way, "safiria, y'know i hate it when you're not answering me." 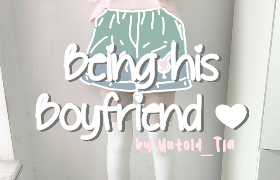 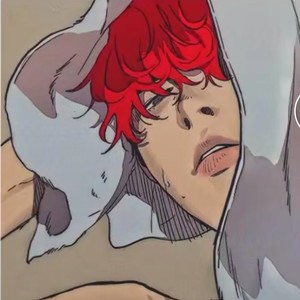 welp, that's all for now.. tell me what you think<3 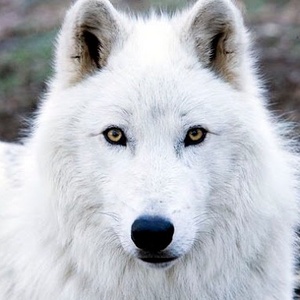 I love it! Please keep going 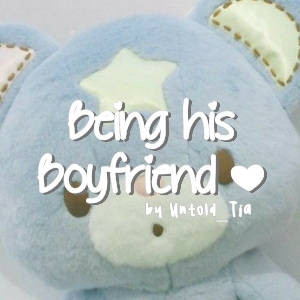 [M] a daily life of little boy with his caregiver, the boyfriends.
Subscribe 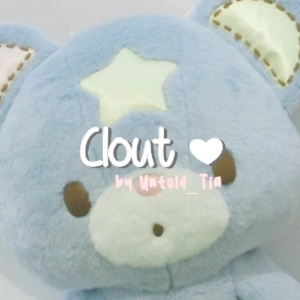