I sat in the waiting area in my brand new suit, looking through the glass wall of the meeting room. The agency had informed me that the position required me to look professional without attracting too much attention.

I had done some research the day before and knew that the woman sitting at the head of the boardroom table was Ariadne Buchbinder; Chairman of the A'aru Group.

I was no fashion expert but I knew the brand's slogan, "In Vero, Veritas". It was a play on the Latin proverb, "In Vino, Veritas."

The literal translation; "In wine there is truth", referred to alcohol's ability to loosen tongues enough to reveal hidden thoughts, wants, and desires.

My own tongue had betrayed me many times under these conditions. On one particularly hazy night of Scotch on the rocks, I did that which I swore I'd never do.

To escape my shame, I had dropped out of the army less than a year ago and attended the closest AA meeting I could find.

A guy walked out of the elevator wearing high heel black boots, with a large pocked leather handbag hanging from his arm. His nails were painted shocking pink, matching his tight-fit monogram Vero shirt.

His perfectly symmetrical facial features were enhanced with smoky black eye makeup and white long hair that was almost certainly a wig. I had honestly never seen a person this flamboyant up close.

He was none other than Marcus Westfield; Creative Director of Vero.

Susan from HR opened the door and invited both of us into the conference room. I took up a position in the corner and stood at ease.

"This had better be quick, I have a show to prepare for," Marcus said as he dumped his handbag on the boardroom table. I was shocked by his lack of respect for what we're clearly some very influential people.

He did as he was told but crossed his arms like a petulant child.

"Mr. Bergen, this is not the military, please take a seat," Ariadne said with a kind smile.

As soon as I sat down, Ariadne directed her attention back to Marcus, who was scrolling through his :cuff:Phone.

"I called this emergency meeting because one of our executives has received a number of threats from an unknown source."

My eyes darted across the table, trying to assess who she was referring to.

"Everyone has been assigned a personal security officer and Mr. Bergen will be yours, Marcus," Ariadne said, indicating me with a wave of her hand.

"A bodyguard?! This is bullshit, I don't need someone shadowing my every move!" Marcus said, standing up in outrage.

"So far, we have given you free rein to do as you please because we believe in your vision. But this is non-negotiable!"

Marcus ground his teeth and stared at Ariadne in silence. "Fine," he said, before grabbing his bag and storming out of the room.

It took me a moment to realize that from now onward, I was to stay by his side. I jumped up from my seat and fast-walked to the elevator.

"Felix," I said, holding out my hand.

Marcus did not reciprocate. He glared at me in defiance and said, "You're fired!"

"You can't fire me because you aren't my client," I said calmly. I wasn't going to let him rattle me.

"Ok, well make yourself useful then! I drink my coffee black with a teaspoon of vanilla."

"My job is to keep you safe, Sir," I said, as I stood with my arms folded in the back corner of the elevator.

"What would you like me to call you?" I asked. Was the word asshole gender specific?

"I go by Marcus or your majesty," he said, his face cracking into a grin.

"I'll try to remember that," I replied, trying to hide a smile. 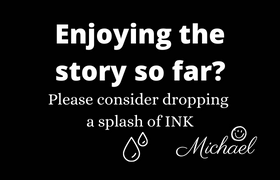 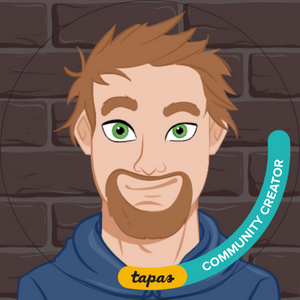 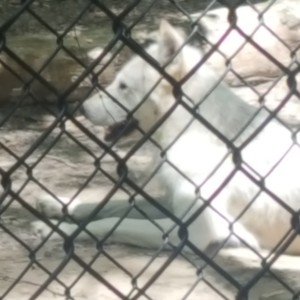 I'm already loving this! I do believe asshole is gender neutral, because everything has one! 🖤 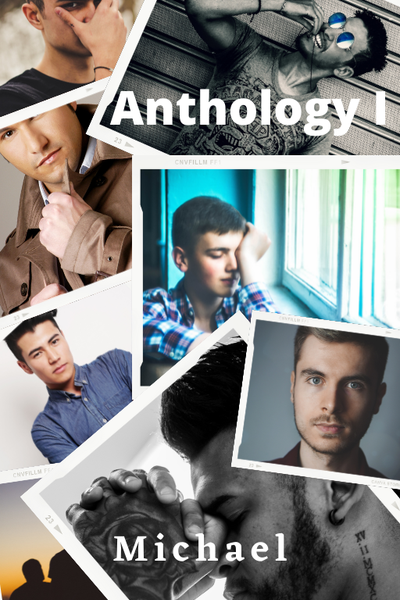 #1 Safe: Felix Bergen is assigned to protect the illustrious Marcus Westfield; creative director of Vero haute-couture. He soon realizes that he may be getting a lot more than he bargained for.

#2 Training Furst: Sebastian is hired as a private fitness trainer for Calvin Furst. Working with a very tight deadline, can he get the enigmatic founder of AcuTech in shape before his big event?

#3 Night Sleeper: During his back-packing trip through Europe, Tyler meets Roland on the night train to Switzerland. Is there more to the handsome German than meets the eye?

#4 Perfect Pose: When Christian's midterm portrait assignment puts him in the same room as Jonathan, things get a little awkward.

#5 Theo's Gift: Andrew is still recovering from a major loss when he finds himself in a totally unexpected situation during his summer vacation.

#6 Assets: Scott Harding is supposed to be the perfect mark but things quickly get complicated.

#7 Kept: Ashton is still coping with the recent death of his father when a new classmate captures his attention.

#8 The Desert Within: Isaac McKenzie moves back to the US after five years abroad and his neighbor has been tasked with keeping an eye on him. Steven never expected Isaac to be so mature, yet vulnerable.

#9 The Dead House: Patrick is approached by members of a fraternity house that aim to be the most inclusive on campus.

#10 Seven Nights At Sea: Killian is not particularly looking forward to joining a cross Atlantic cruise for his mother's fiftieth birthday. Circumstances quickly change in a very unexpected way.

#11 THE Prequel: Pretty much what the title suggests.
Subscribe 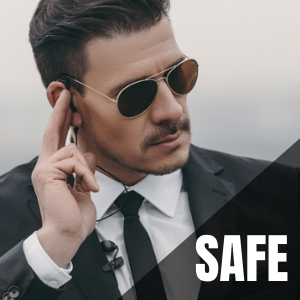