Jeffery could hear the faint sound of someone swearing under their breath. "Are you alive, mate?"

Footsteps crunched the beach sand as they made their way towards him.

Jeff blinked at the sound of shouting. He moved his head to the side, experimentally licking inside his dry mouth before grimacing. The sand stuck to his face, some grains scattered about his cheeks and near his eyes, disturbing his sight.

Have they found me?

"Jeffery!" It was closer now. He could barely concentrate his weakened vision under the scorch of the hot beach sun. He'd been washed ashore by the water for a few days, waiting patiently day by day for the strange creature that took it upon itself to feed him.

"We thought you'd be dead!" The familiar voice of a crew member said as water from a skin bag was being spilled down Jeffery's mouth in small measures. He coughed slightly before he started drinking on his own. The creature had only provided the water from floating coconuts after realizing his strong resistance to seawater.

"Mate, open your eyes," another familiar voice murmured as he felt a hand on his forehead, then his neck, checking for a fever.

"If I hadn't begged the captain to turn back, we never would have found you," the first crewmate, John said. He examined Jeff as his eyes opened slightly.

"It was a bad storm, wasn't it?" Ethan said, frowning at the now fat worms consuming the infected tissue on Jeffery's left leg injury. "I can't believe you had to heal yourself this way."

I didn't. He hadn't done that, the creature had. It had muttered sweet words in a foreign language as it treated the wound in a primitively loving way.

"Can't you talk?" John asked, giving Jeff a small slap on the cheek. It stung. Jeff shook his head before holding his throat in an indication of pain. It was terribly dry, even after all the water.

"You're mighty strong to have survived the weather of the past few days, and with that leg! How on earth did you move around?" John asked, giving Jeffery another drink from the bottle.

I didn't. I didn't move. Jeffery wanted to say but only coughed aggressively at his attempt. He hadn't moved an inch since he was washed up on shore after the unfortunate fall from the deck of the ship during a storm.

The creature had provided raw fish, feeding the disgusting uncooked molecules to him. He was sometimes also given the inside of the coconut anytime the creature was fortunate to find anyone floating at sea. He had only crawled a few inches away from the water when he noticed the tides were getting higher at night, but he crawled back to the edge of the water during the day, since the creature couldn't come on shore.

"You have to get up, we used a small lifeboat to get here, we better get moving before the tides get dangerous," Ethan said before getting up. He and John helped Jeffery up to his one good leg, walking awkwardly with him to the small lifeboat awaiting them.

Jeffery tried to be happy. They were saving him for God's sake. But he couldn't feel relief without a form of regret biting him from the inside.

As they dropped him to seat at the side of the lifeboat, Jeffery closed his eyes in thought and began to picture the soft silky hands of the creature on his chest, the thicker hair, the beautiful tail starting from the waist down, and the beautiful enchanting eyes.

They would haunt him forever. They were like two deep green marbled stained with freckles of gold.

He wouldn't forget the innocent yet teasing look the creature had given him as it watched him from its rock, or dared to venture close to him.

The creature had watched him from its rock for a few days before making a move to come close to shore. It had shyly dived away when Jeffery had tried to lift his face to watch it. It seemed to take it a while to realize that Jeffery was indeed in pain and in need of its help.

Jeffery's brows twitched into a frown of regret. He would never be able to personally thank the creature for helping him. Not that the thanks would mean anything to it, regarding the fact it spoke a foreign language.

But he'd become so accustomed to it, to its gaze as it watched him from its rock, the quick swim it made to shore anytime he coughed due to his dry throat.

He realized he would miss the thing. It had struck a special nerve nothing had ever struck before.

Jeffery began to notice the water moving. He looked over at his blond-haired mate, John, who was giving him a pitiful smile, and Ethan, who was rolling the boat by the oars casually in front of him.

His mind drifted back to the creature. What it had done rather than be a creature to interest him so, he did not know. He frowned watching the sun set slowly.

The creature had taken him by surprise — especially its eyes — definitely its eyes. Its eyes had — in other words, bedazzled him. 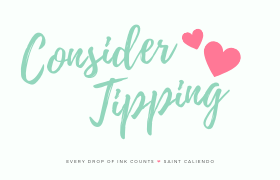 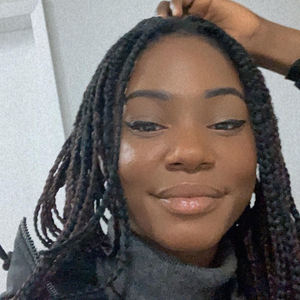 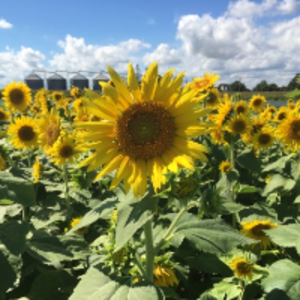 Your writing is absolutely stunning! 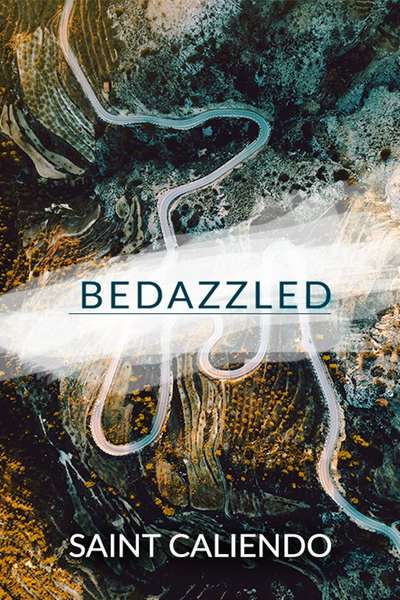 After a mysterious creature from the depths saved him from drowning, Jeffery just can't seem to keep his head out of the water. Bound in lust and put in a compromising situation, Jeffery makes an astonishing decision to go forth to find this merman.
Subscribe 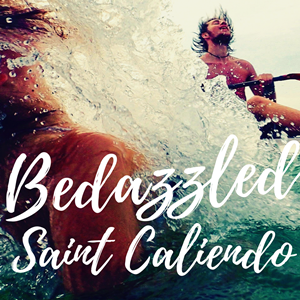