Beguiling the King, Riveting the Queen

Arla never found that many gold and jewels on anyone but the monarchs. It didn't anger her, nor was she surprised. How she reacted was indifferent but that turned into amusement when she thought of how it would be to have that on herself, stolen from them. Then, she got a bigger idea. What if...she could persuade the couple to cheat? To cancel their vows for the same person. Oh, how ironic would that be?

The ceremony was delightful. Arla ate cake, danced with noblemen (for their gold and respect, of course) and talked to servants for information. It wasn't big information, just enough to gain more intel on the place. She made sure to walk everywhere where she was allowed to go and make a note on places she could see but not go into. She wanted to know more and more so she can eventually take it.

The couple themselves were Birstel Barleythorn and Bei Barleythorn. They were overjoyed and people brought praise to them.

Those words and similar ones like it sprung more than you can count. Birstel and Bei had tears pouring from their eyes. Their love for one another had finally been sealed with a ring and blessed them with happiness. They believed that they would be with one another until their days grow dim and their life withers into ash. Unfortunately, Arla had a different destiny awaiting them.

She makes her way closer to elevated platform where Birstel and Bei are holding each other tightly. Arla peaks her head out of the crowd and, with a devilish smirk appearing on her face for a moment, becomes the closest person to the platform. Arla hold her hand out in a dramatic fashion, awaiting a handshake. “Two destined lovers finally make a chain to hold them closer. Congratulations my King and Queen, you two are truly made for each other.”

Birstel didn’t want to seem rude, so in an act of kindness, he shook her hand. Arla made sure to hold it soft, yet tightly to make him feel a bit more welcomed than most. She takes a quick glance at Bei, who is a bit busy waving to loved ones in the massive crowd. She knows that now is as good of a time as ever to start something between them.

A way to start the fire and commence her plan. While Bei is distracted, Arla brings Birstel’s hand closer to her mouth and slowly, softly kisses it. The type of kiss that would leave a normal man infatuated. Birstel response was exactly what Arla had hoped it was, speechlessness.

He didn’t say a word, but his face said everything he felt. “I hope we see each other again, handsome.” She says as she disappears into the audience. Birstel takes a long look at his hand. He doesn’t know what it was, but he felt something...different then before. 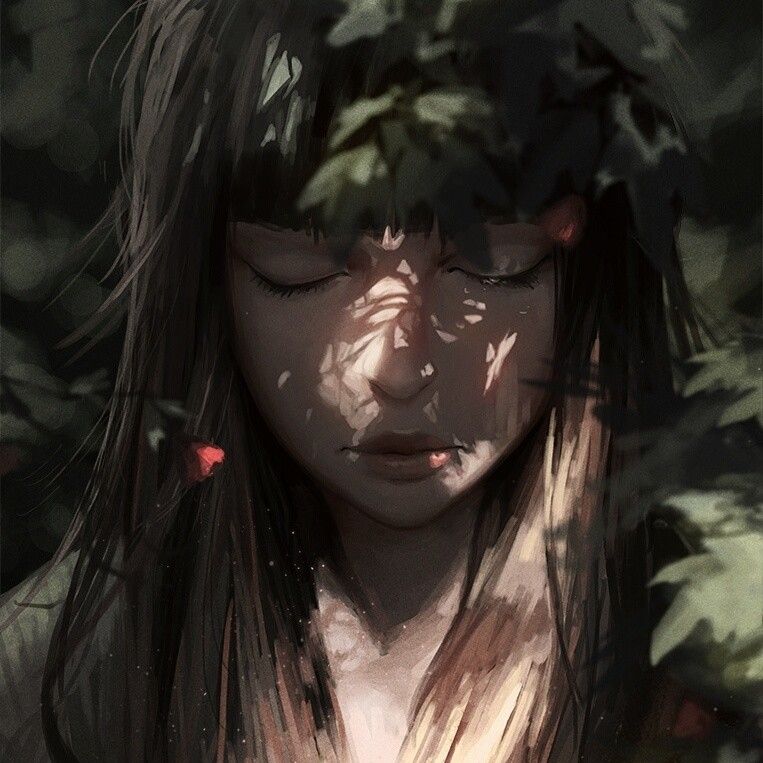 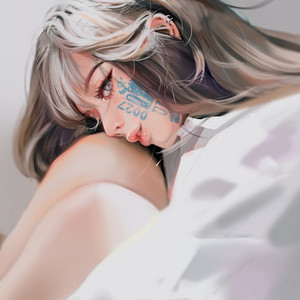 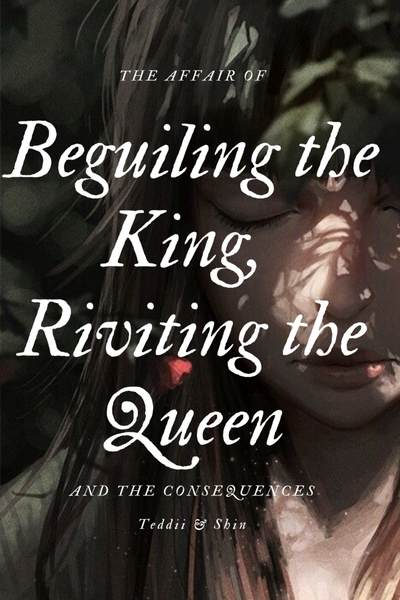 Beguiling the King, Riveting the Queen

Arla Vryaringi, a merchant traveler who sells what she finds and buys equipment for her latest adventures. Since she's a merchant, you can tell she's pretty adept at her speaking skills. Being a merchant by day and traveler by night, she gets bored of the medium income. She wants something more and it seems like royals are the way to get it.
Subscribe 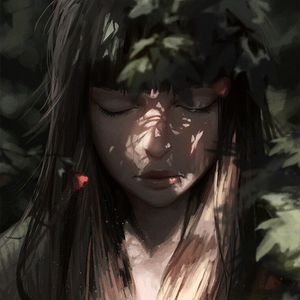