"Holland, listen," Uncle Marmaco said. He sat Holland down on the couch, and looked at her. "Peter has no family alive," he said, which made Holland flinch. "I've invited him for dinner". "Seriously? He's a bully, Uncle. A big fat bully!" Holland said. "He's only greedy because no one taught him how to live. He has no family, Holland. He's coming over here at 5:00. Can you help me prepare. Please?" Uncle Marmaco said.
He looked at Holland in a way he had never before. Holland knew this was the right thing. Even if she didn't like it. She nodded to Uncle Marmaco, and they started getting ready.
Holland was given the job to set up the dinner table. First, she had to clear the table, including the one present Uncle Marmaco thought to give her (yay!), and then she started to take all the forks, and other silverware and set it neatly on the table as Uncle Marmaco taught her to do many years before.
When everyone was ready, the doorbell rang. Neither Holland or Uncle Marmaco wanted the company of such a greedy man, but knew it was the right thing to do. Holland opened the door, and said a gentle hi to Peter. Peter was wearing a Christmas Tree colored tye, and he had on a nice suit Uncle Marmaco lended to him. This time, Holland was wearing a simple, but clean dress. And this was only temperarily hers.
They sat down, and chatted for a bit. Finally, Peter said, "well, Holland, you're mother is still  with me, ya' know?". "What?" Holland said. "We're done with that! So shut up, okay!?". "I'm not joking!" Peter wailed. "I can bring her over for proof!".
Uncle Marmaco brought Peter into another room, and screamed at him. He screamed back. They kept screaming. When it was time for dinner, they went to the table, without talking.
After dinner, Holland asked what happened. And Uncle Marmaco said, "Peter is still mad at me for not helping him when his only daughter was being taken way."
Holland had to solve this. So she brought Peter and Uncle Marmaco together, and they apoligized. When Peter had to go, they said goodbye, and went to bed.
The end 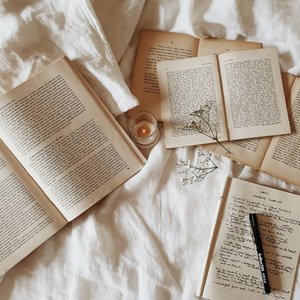 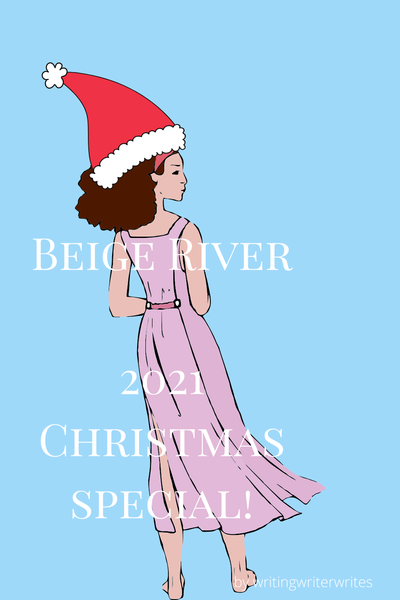 Enjoy the 2021 Christmas Special of Beige River. This time, Peter gets involved. Do you remember him? The greedy magnet across the street from Uncle Marmaco's house? Well, he's back. And he's staying at Holland's house for Christmas Dinner!
Subscribe 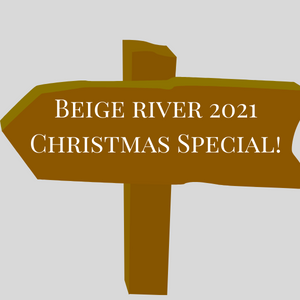