Once upon a time the was a country. The country was a wasteland, worse than the most deadly desert imaginable. Nothing could grow in this country. Earthquakes shook the earth on a daily basis and liquid fire came up from the core of the planet. Clouds always covered the sky. Neither the sun, nor the moon or stars were visible and whenever it rained, liquid acid would come from the sky.
You, dear readers, are surely wondering why you should read a story about the beginning of our world. Pay attention! What you just read doesn't describe a planet nor a continent but a country. A single country, surrounded by other countries just like the one you're living in. Countries in which life flourishes in all its wounderous ways. Only in this one country there was litterally no life. Even the ruins of the once flourishing cities completely dissapeared.
But what happend?
Let me take you with you to another time. A time in which this country still was as any other country ...
At that time there were a lot of cities in the country. And in these cities there were of course many inns and taverns, in which one could pass the time. Let's have a look at one of these inns: Today is a special day for this particular inn, because it's the last day of presentation a performance group called "The Masters" are having in this city before mouving on to another place. Do you hear it? Applause just started. Do you see the woman on the stage? It looks like she just finished her act. She bowed to the audience and leaves now the small stage of the bar room. Right now she's on her way to a door behind the bar but a guy is cutting off her path. That guy is obviously drunk. He's asking her a question. She's telling him off. I pay my respect how politely she does it. Anyway, it seems to work: The drunk guy returns to his buddies. They greet him roaring. — Wait, where did the woman go? There she is: She just reached the door behind the bar. — What do you guys think of the idea that I leave you alone now? Yes? Then just imagine you're that woman who just walked out the door. Her name is Ayona. 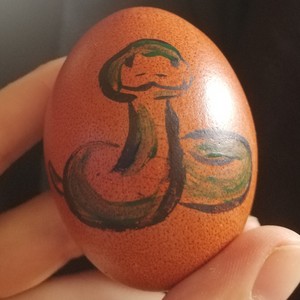 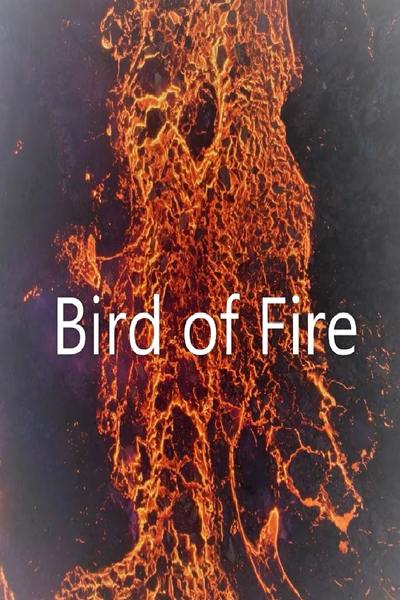 A big wasteland that was one a prosperous kindom. Now, lava comes through cracks in the earth and acid is raining from the clouds. What happend? One voice is willing to tell us but are you willing to listen to the story?
Subscribe 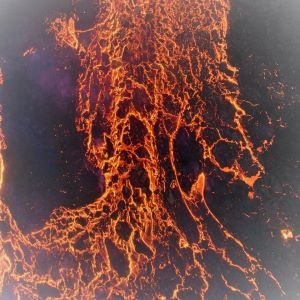