Somewhere on a mountain

“Huh,” The female knight says when she starts opening her eyes seeing the young man holding her “who are you,” say as they lang on the ground

“Hey are you, ok miss knight,” The man says looking at her as he helps her stand

“Huh oh yes I’m fine to thank you for catching me but you still didn’t answer my question,” she says looking at him

The Griffen starts to charge at them the man grabs a blacksmith’s hammer from his holster on his belt when he clutches the hammer in his hand it glows a crimson light as he shouts “SINS  STRIKE!”

“Welcome to the world of Ethstra a world filled with magic, gods, and creatures of different species and races. This world of Ethstra holds many secrets and adventures for everyone living in it turning people into legends. This brings us to a young man the soon start his journey of being one of those legends one day” 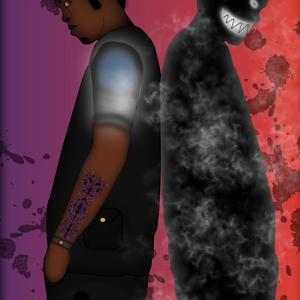 This is pretty good can't wait fro a update 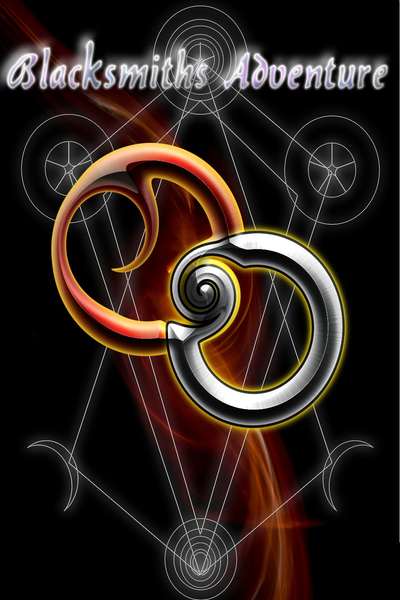 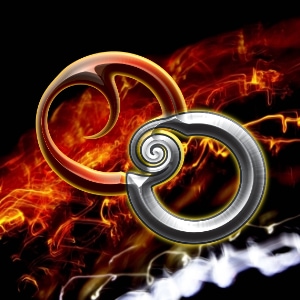