I stepped onto the crowded, hot bus. A couple men stepped out of the aisle. One man gave up their seat. They knew me as the quirky scholar. My name is Amberheart. Call me Amber. I'm on the only bus to the Heroes' Academy campus in NYC. Let me tell you a bit about myself. I'm a Japanese immigrant. My father was killed in a---"Hey, Amberheart."

"Greenheart!" I gasped. The second year metal mage smiled. "How is my best friend?" he asked. I snorted. "Fine. Where are you headed?" I asked in reply. "Same place as you. I'm packing, though. I won't be there this year. I'm moving to Metalville," Greenheart explained. The bus jerked and came to a standstill as three ladies got off. This was the NYC Empire State Building. Those three ladies were tourists, I thought. The bus sparked to life and rumbled down the old trail. Greenheart slumped into a seat as Justin Meyers appeared. He had gotten on last stop with me, and now here he was! Justin, the famous darkness mage, I remembered. Justin was a third year tour guide at HA. He's cute. I knew that pairings between different years at HA was impossible.

"May fire light your path" ---said by Justin when he announced I'd be staying at his dorm at HA.

I supposed that nothing was wrong with that, but why was Justin using the sayings of a fire mage?

Amberheart has been accepted as a light mage to Heroes' Academy. While she is there, Bakenekoni strikes NYC. The Ross family (Luke, Emma, Zuri, and Ravi) are first to know. How long can Amberheart keep her magic a secret from the world? 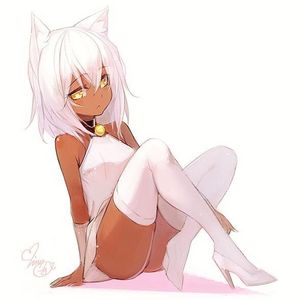 You don't have the right to use those pieces of artwork. Just sayin'. 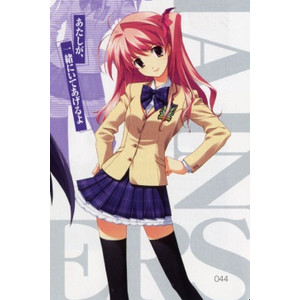 Bakenekoni has ravaged NYC. Her cohorts are ready to strike. Amberheart, daughter of famous GreedClan dismantler Gem, has only weeks to destroy Bakenekoni and free the city.
Subscribe 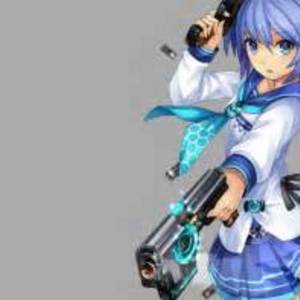