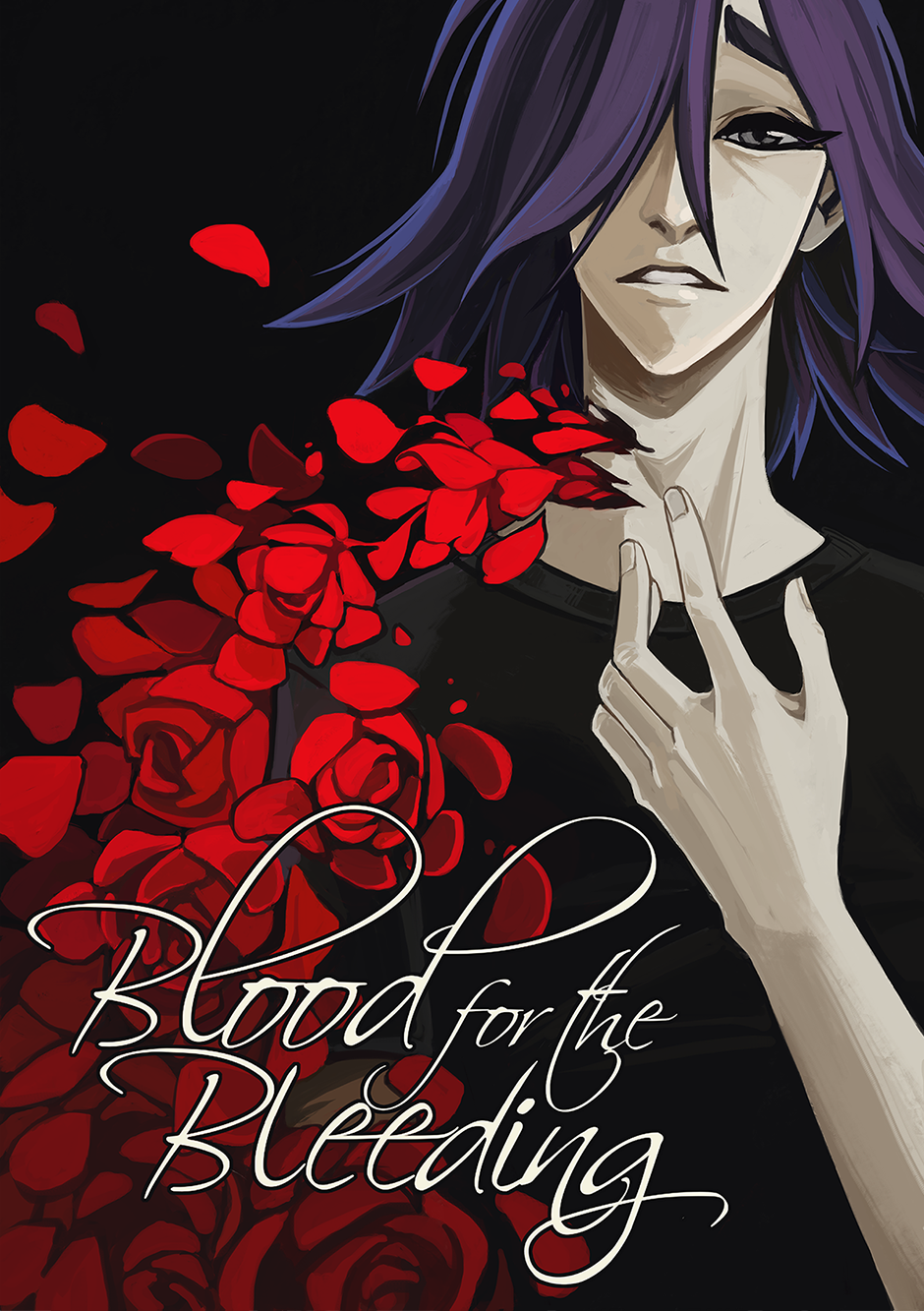 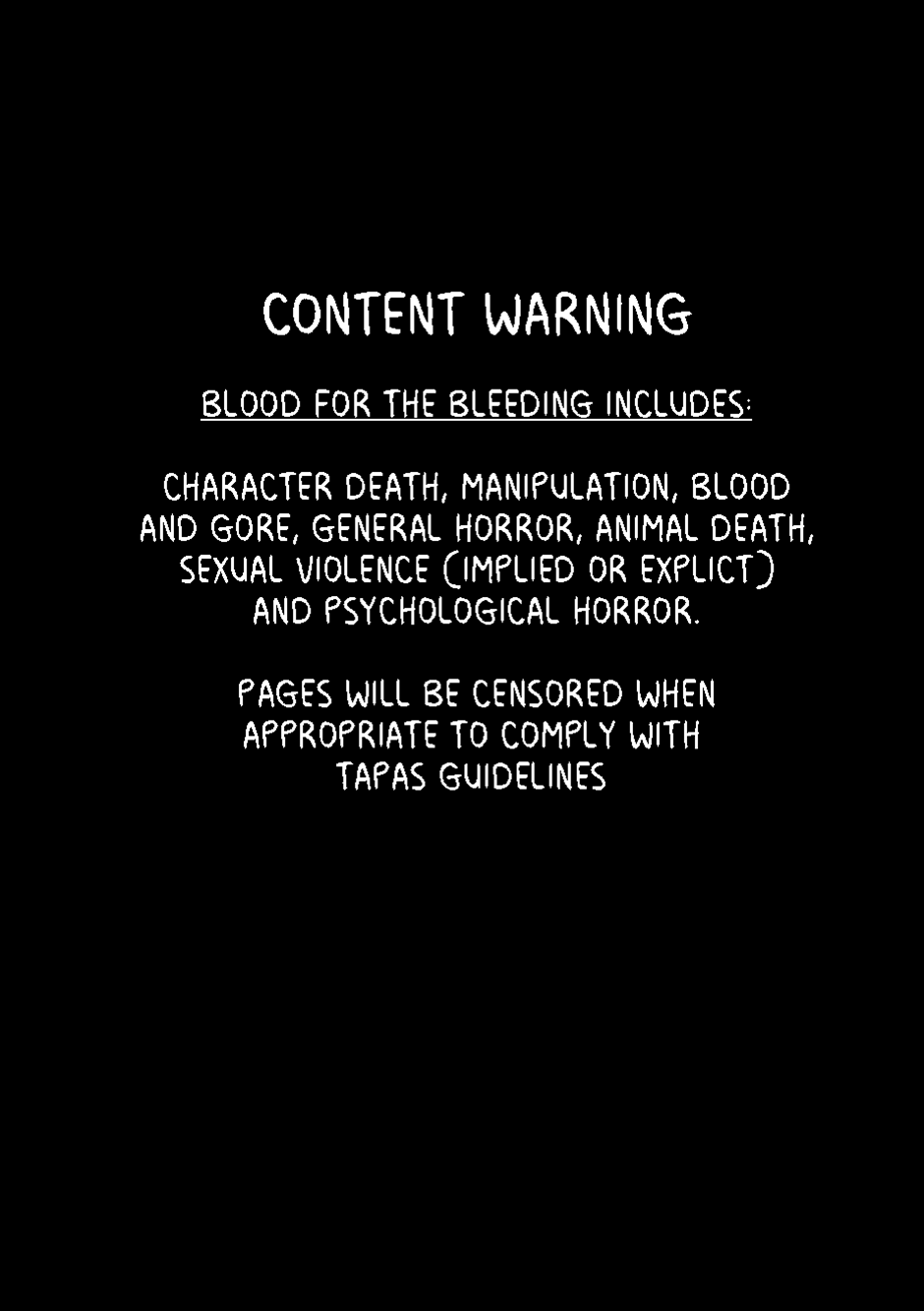 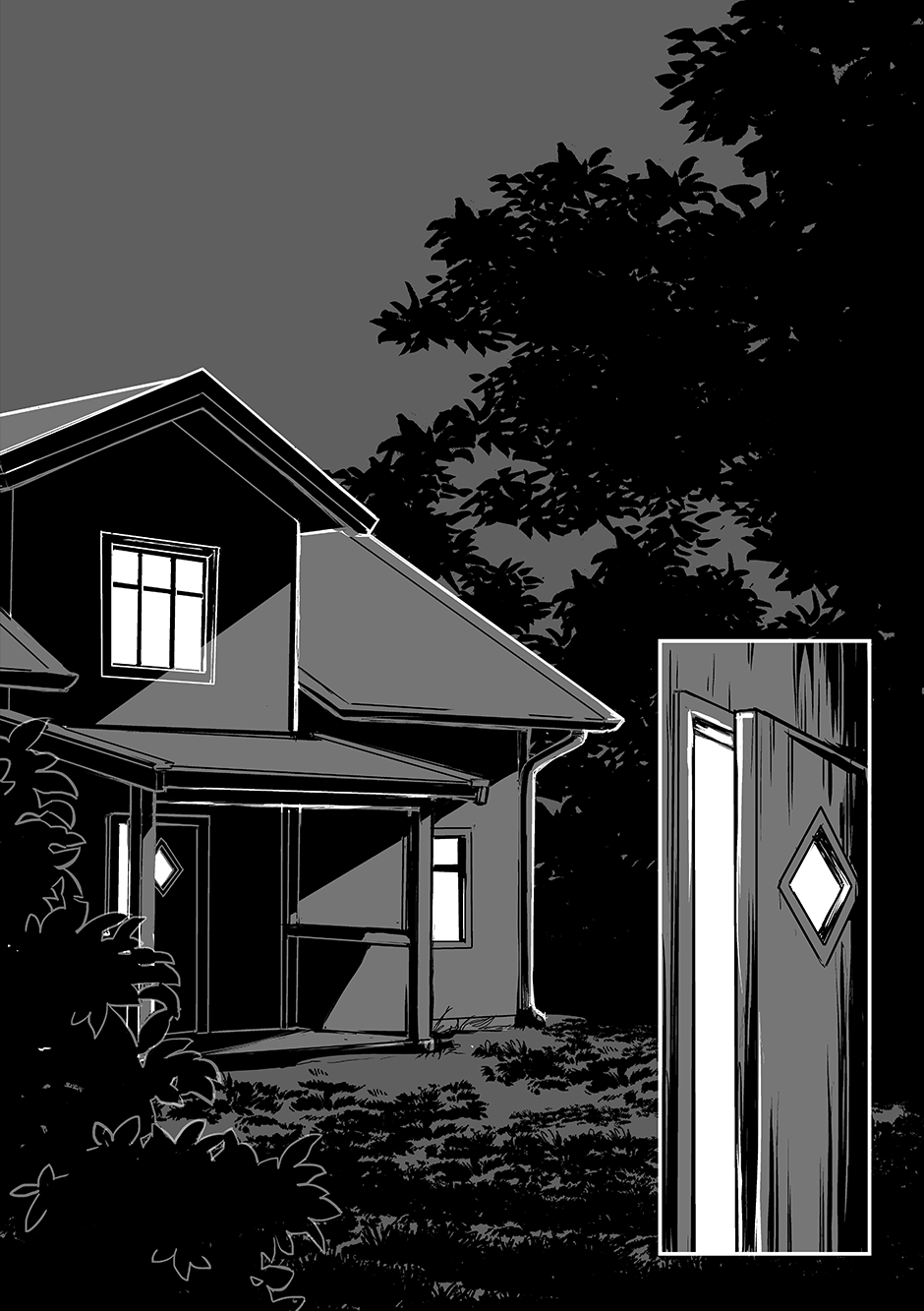 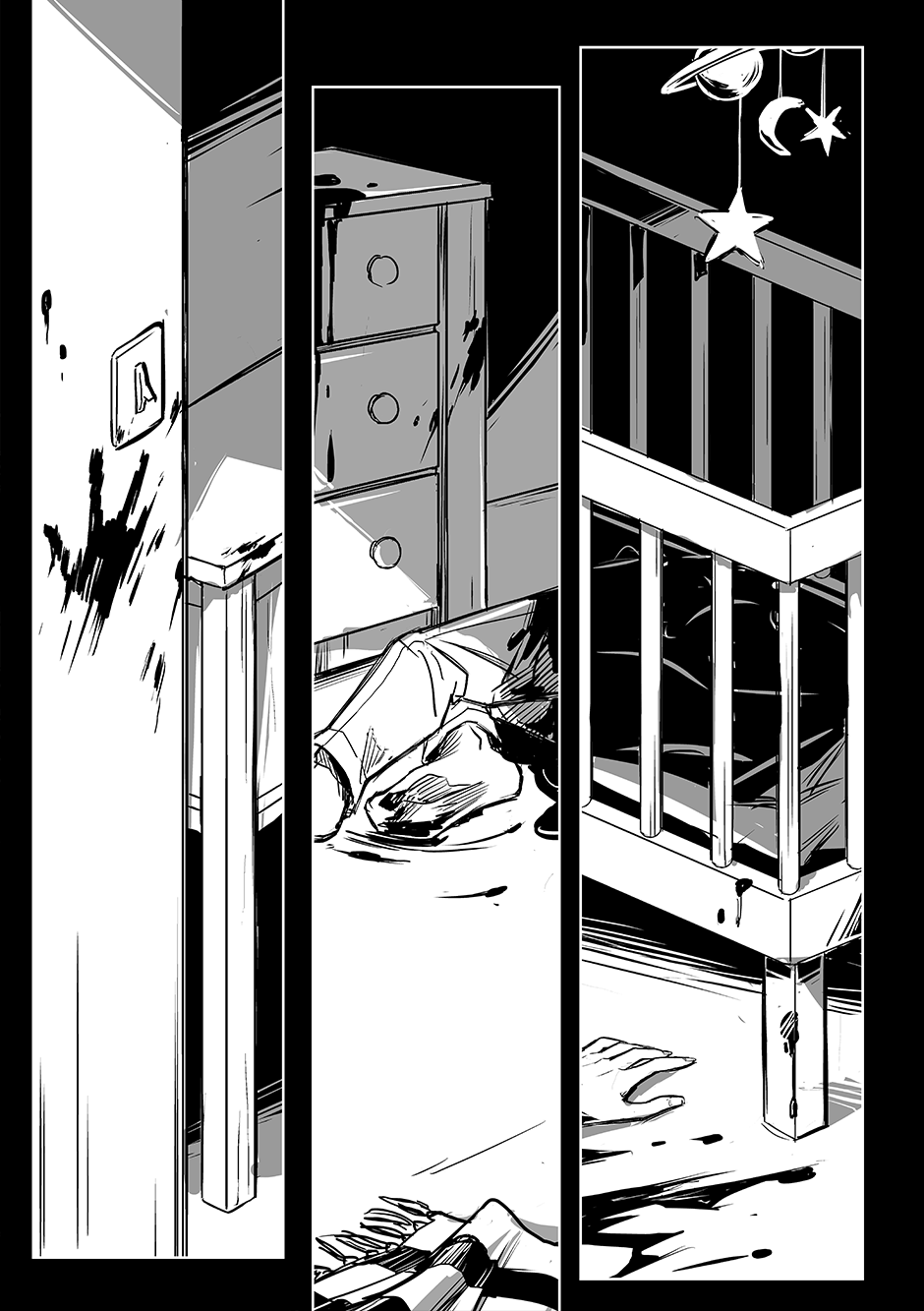 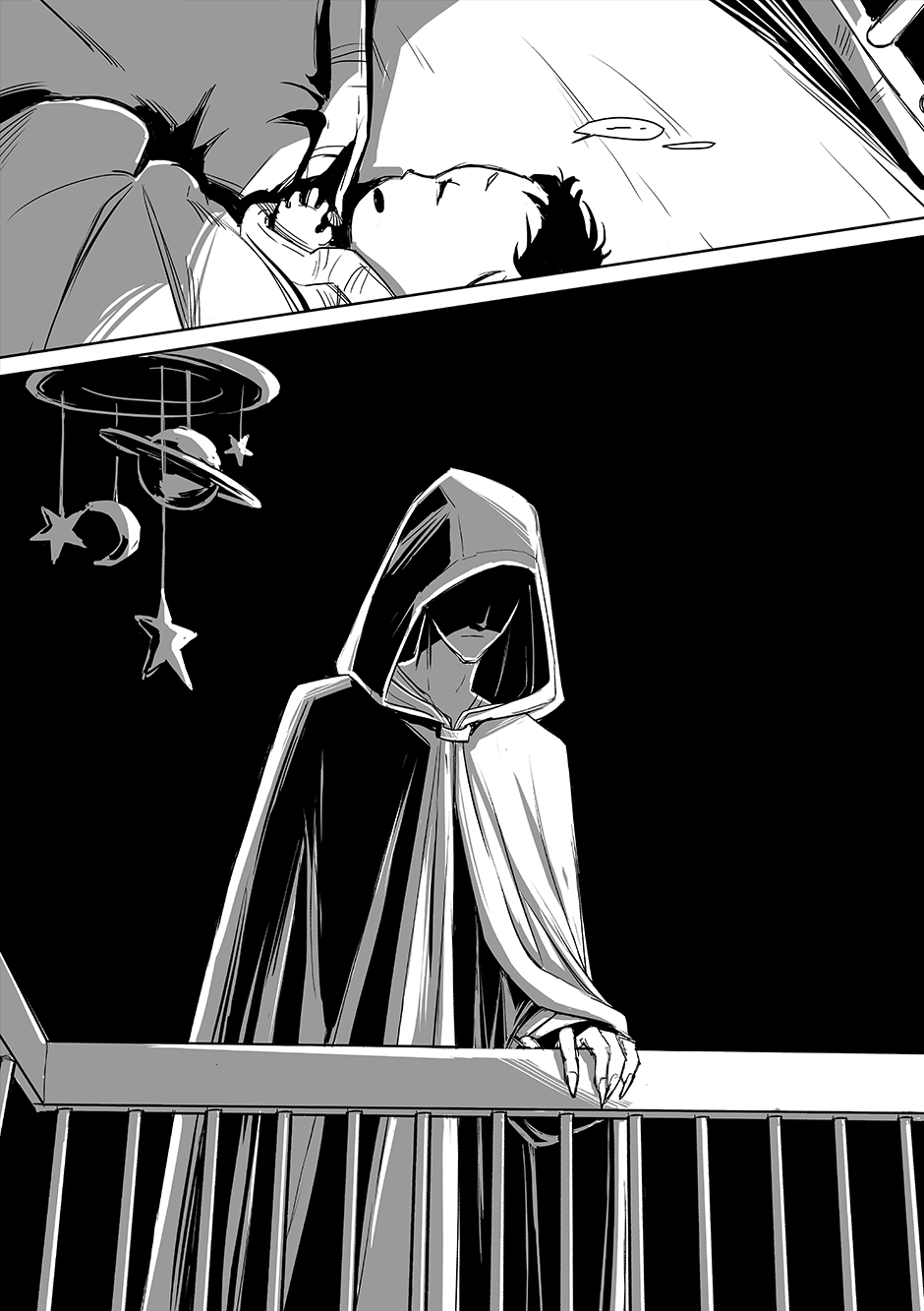 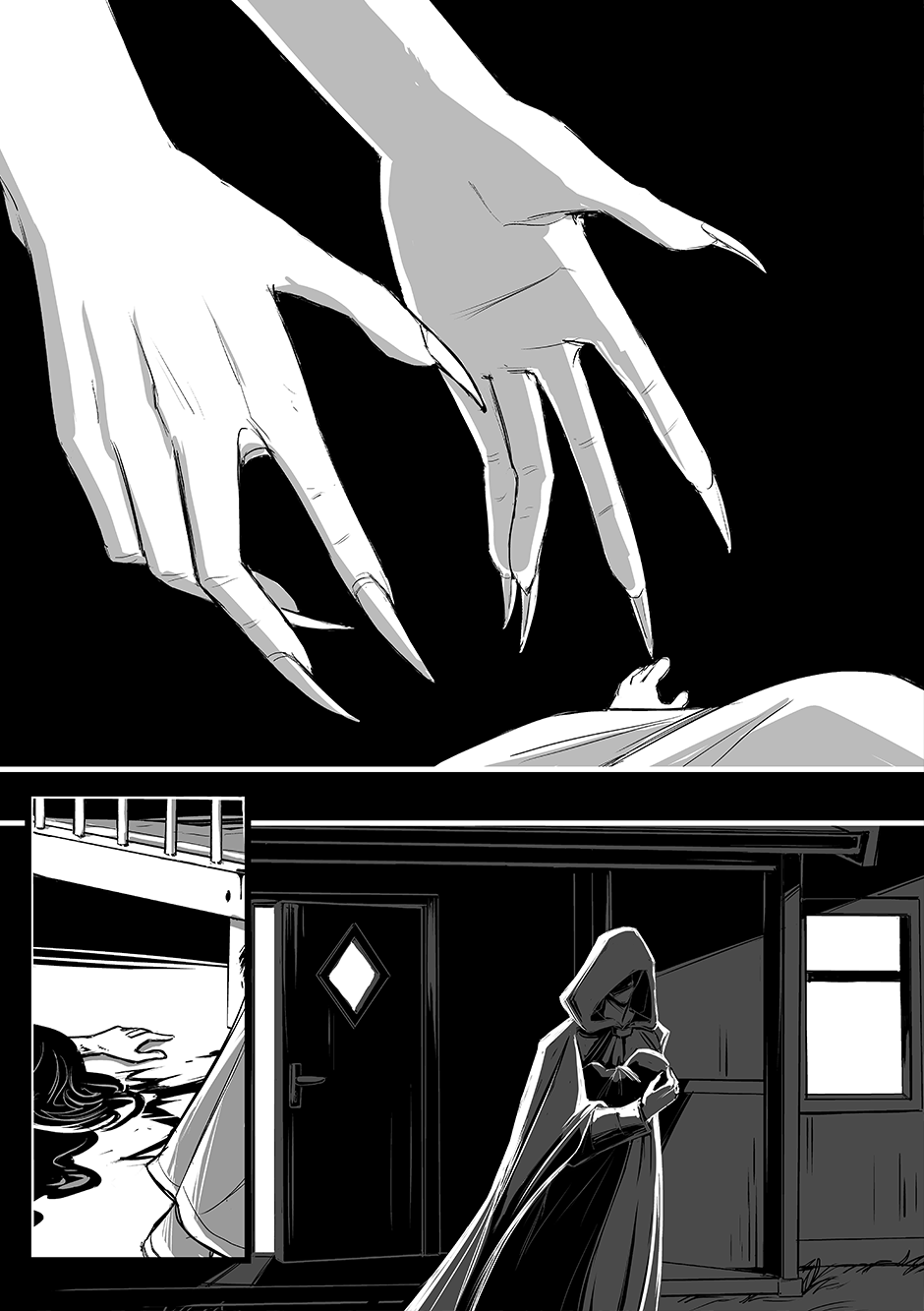 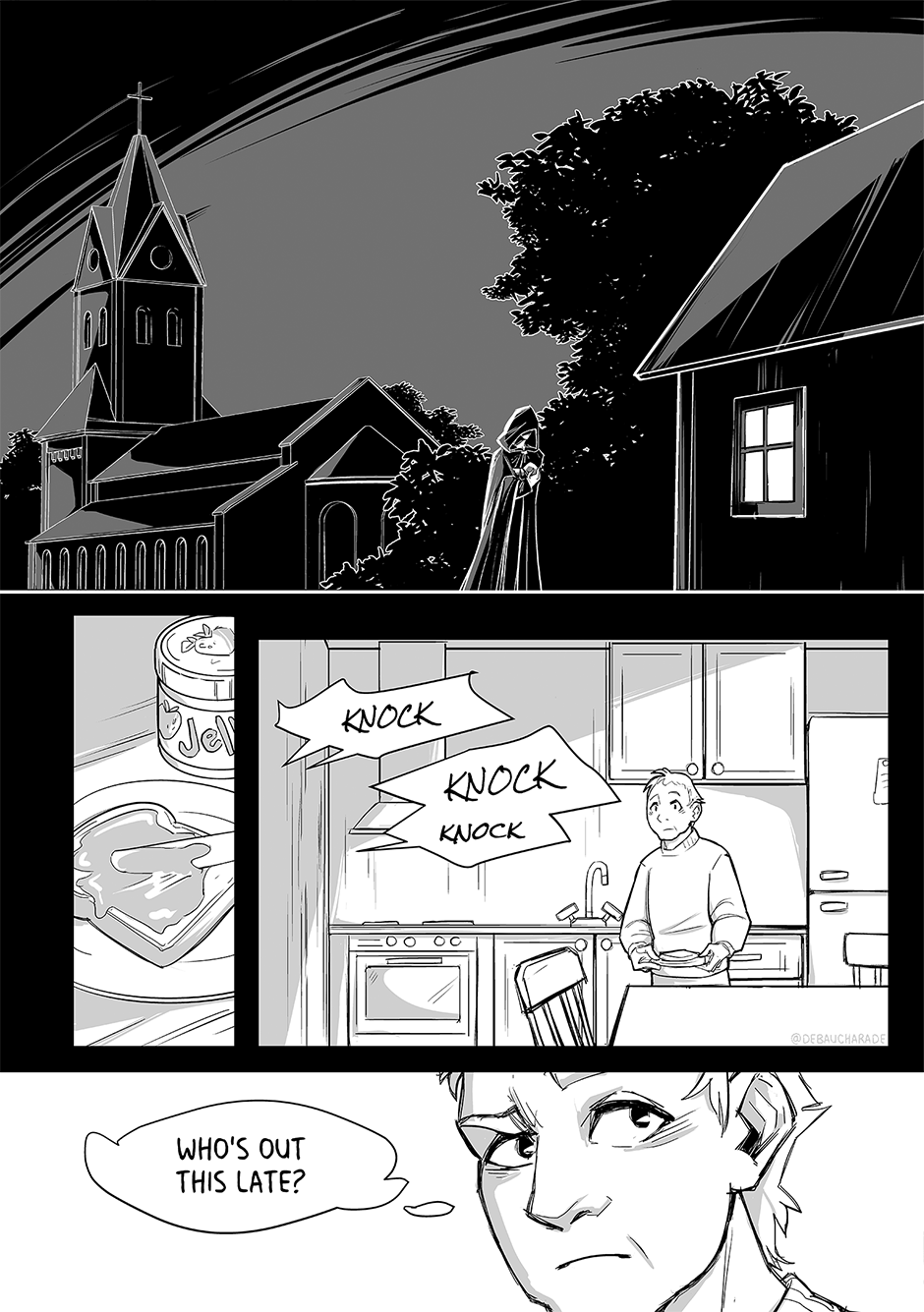 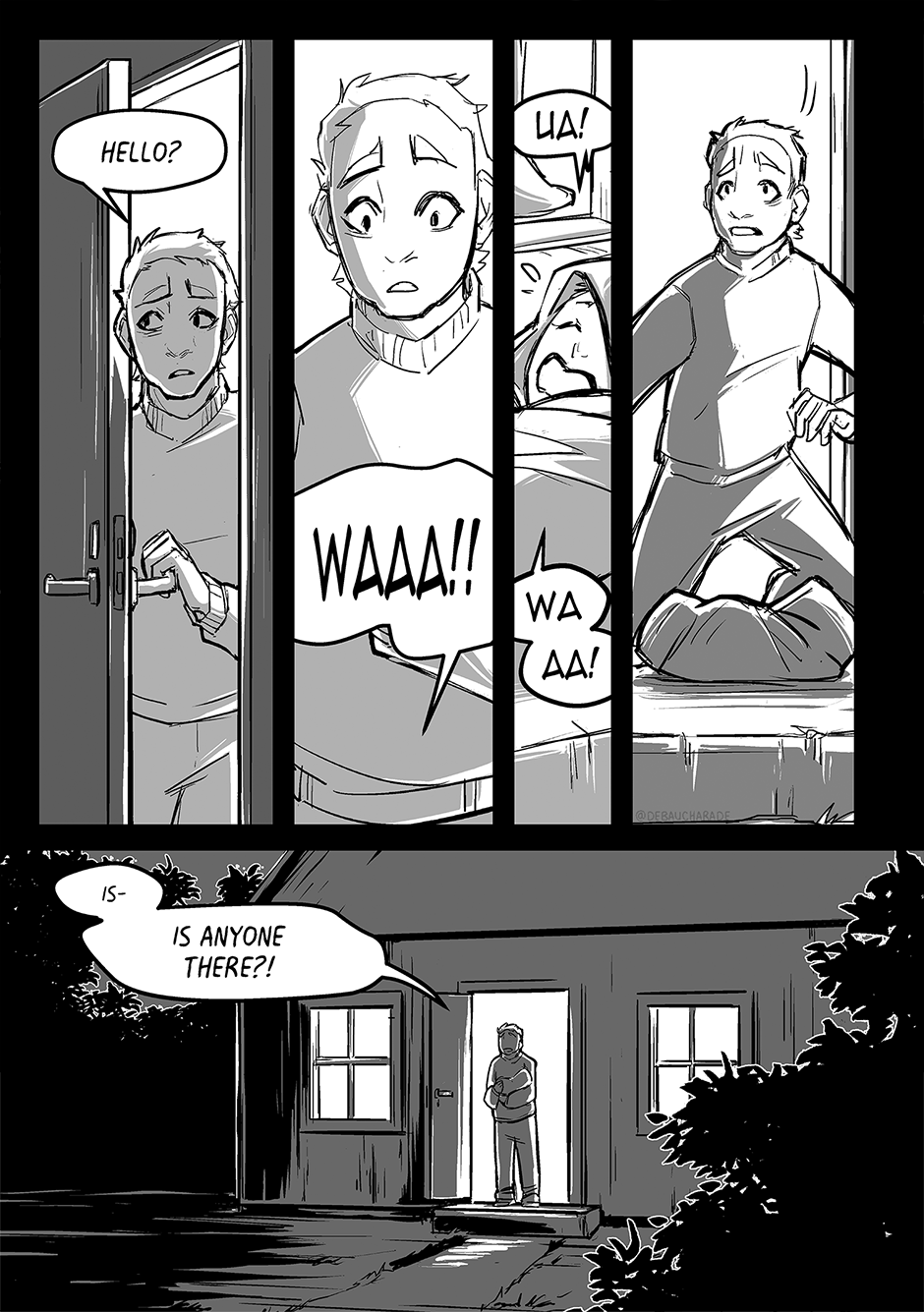 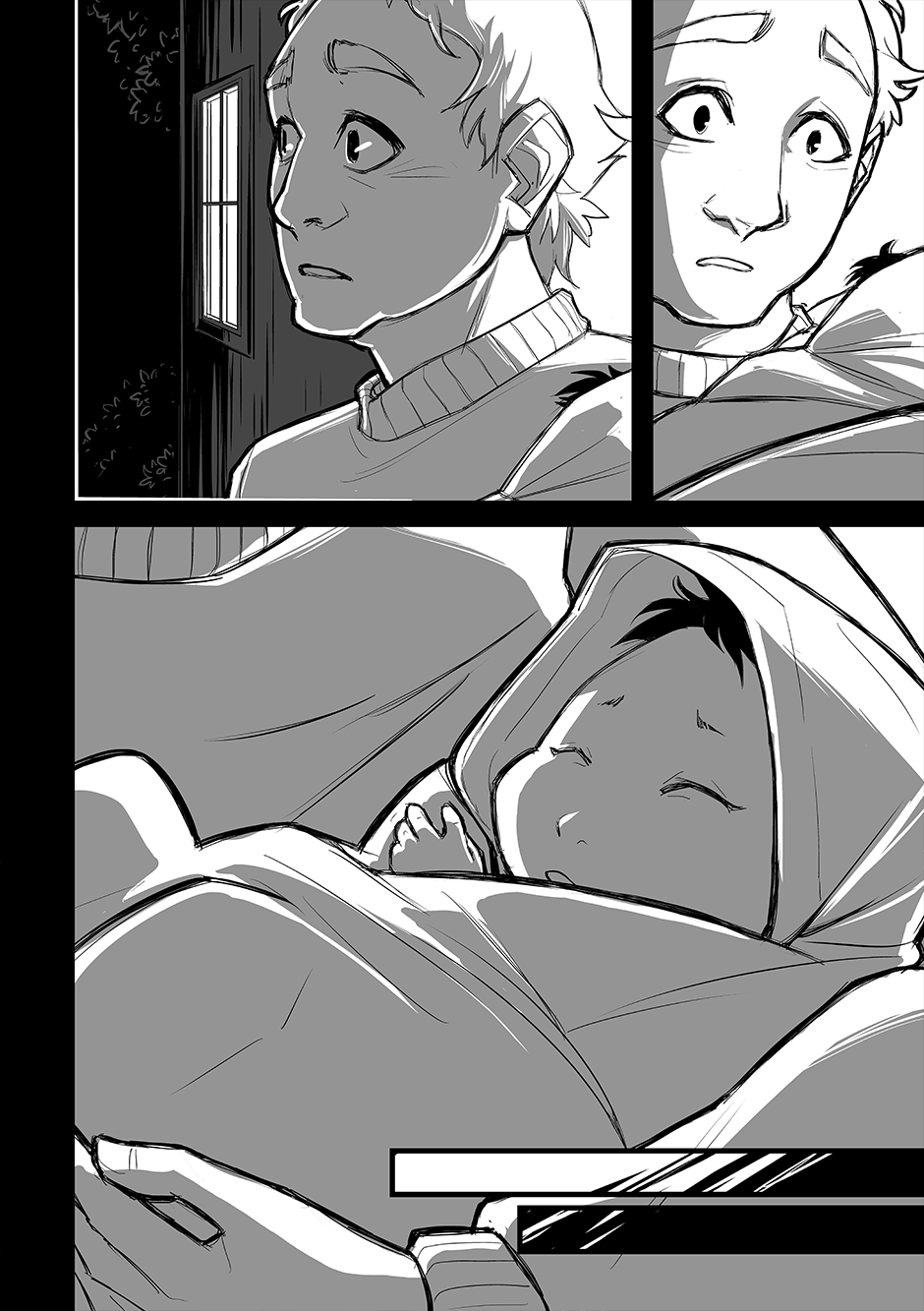 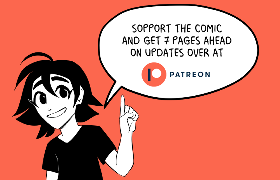 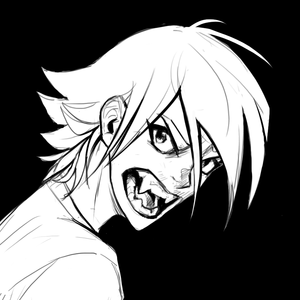 Thank you for joining me here and the launch of Blood for the Bleeding on Tapas. This comic originally launched on twitter and I hope that people will be able to enjoy it here as well!

I mostly update this comic on Thursdays and usually 1 page at a time.

If you want to get 7 pages ahead on updates you can subscribe on patreon!
https://www.patreon.com/DebauCharade 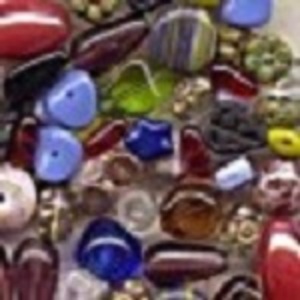 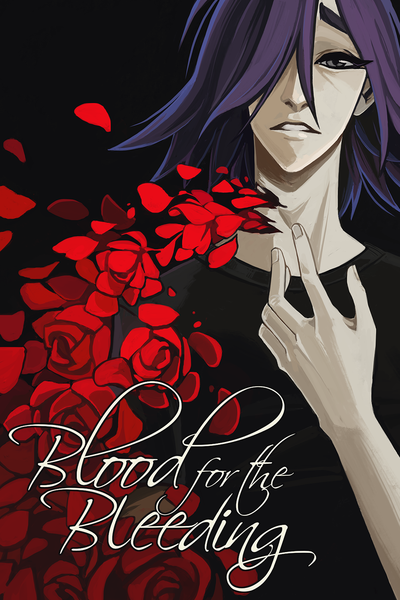 After his parents were brutally murdered Ellis is raised by his adoptive father in a quiet seaside town. Life is boring until he one day meets a mysterious and handsome stranger that is more involved in his past than he could possibly imagine.

Life is about to take a disastrous turn. If there was one thing he didn't think he would have to deal with, it was vampires.
Subscribe 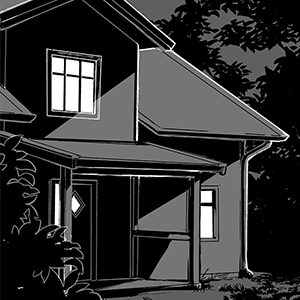