It was over. Everything had come to an end. The former member of a Hero group known as the Jetters effortlessly given up her badges after an incident regarding her research - a murderous Slate-colored Tyra didn't go as well as she had hoped.

Granted it only devoured a few people and a curious street cat, but that was already enough to get her kicked out. She remembered it well, too - the angry, judgemental eyes of every hero were directed at her, disappointment hovered in their midst.

The fact that she was forced to walk up to the podium to face the leader himself in shackles was enough to drag her reputation down further. It was petty mental trauma, but it was just too much. Being screamed at by the leader, and even taunted and humiliated by her compatriots, was enough to make the Mad Doc snap.

It had been almost a year since that happened and every fragment of this moment haunted her for years. Because of her decommissioning, her parents disowned her, and this is what lead to her undying lust for experimentation on the innocent.

Beneath the chair she sat in, there were plans to mutate any living creature on Planet Bomber. Upon grabbing them, the preview from her sighting revealed it to be the plans and ideas for mutating a Bomber and a Rooey. Seeing it fully, Ironside inspected the diagram of Rooey anatomy, as well as comparing it to a Bomber's.

During her observation, a sly smile had begun to form across her face, and she started cackling loudly. What caught her attention mostly was the window near her desk, revealing the entirety of Planet Bomber, where everyone seemed happy.

Creepily stalking towards it, she caught sight of a few citizens - some were small, prepubescent Bombers.

"Might as well make a Devil's food cake for them as they visit," Allovia Ironside said, "because I will put them through hell..." 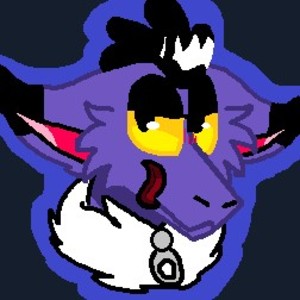 The beginning of Hyper Bomber and Lennox's Horror-filled experience with Ironside. 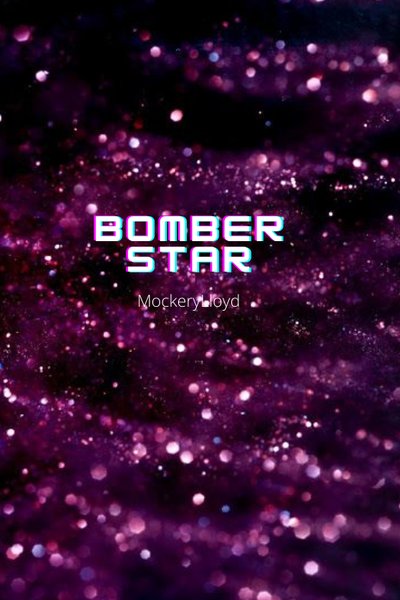 From the beginning, Dr. Ironside - formerly a Hero - had given up on the path of righteousness and started a life of abducting and experimenting on poor, unsuspecting children. While this became a success, it wasn't without two of her well-known subjects - Hyper Bomber and his Rooey, Lennox.
Trying to escape alive and without being compromised, join the duo as they tell their tale.
Subscribe 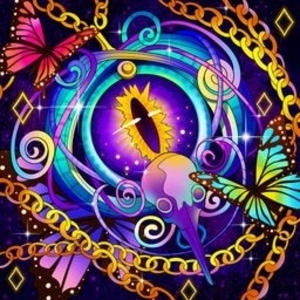