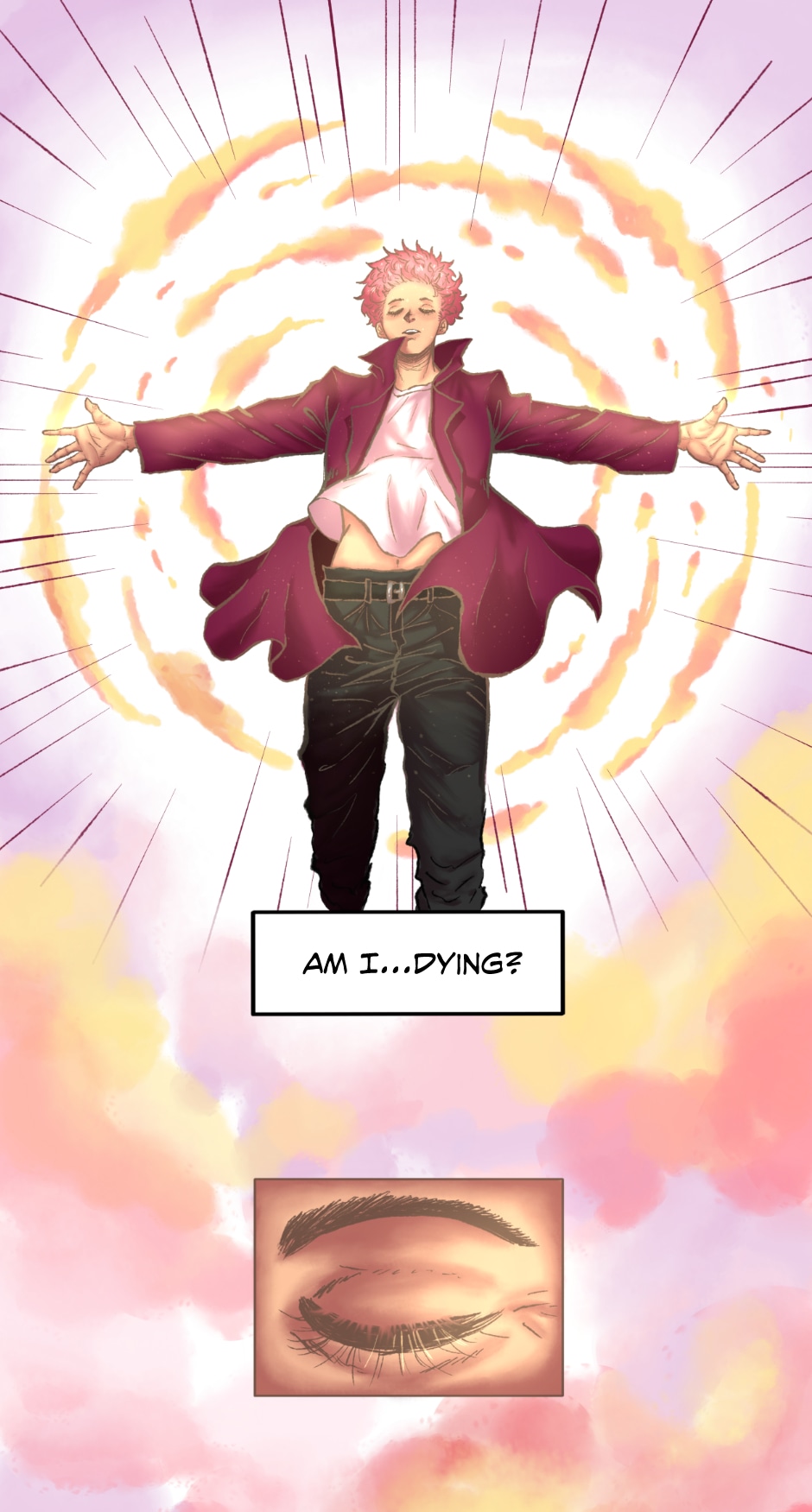 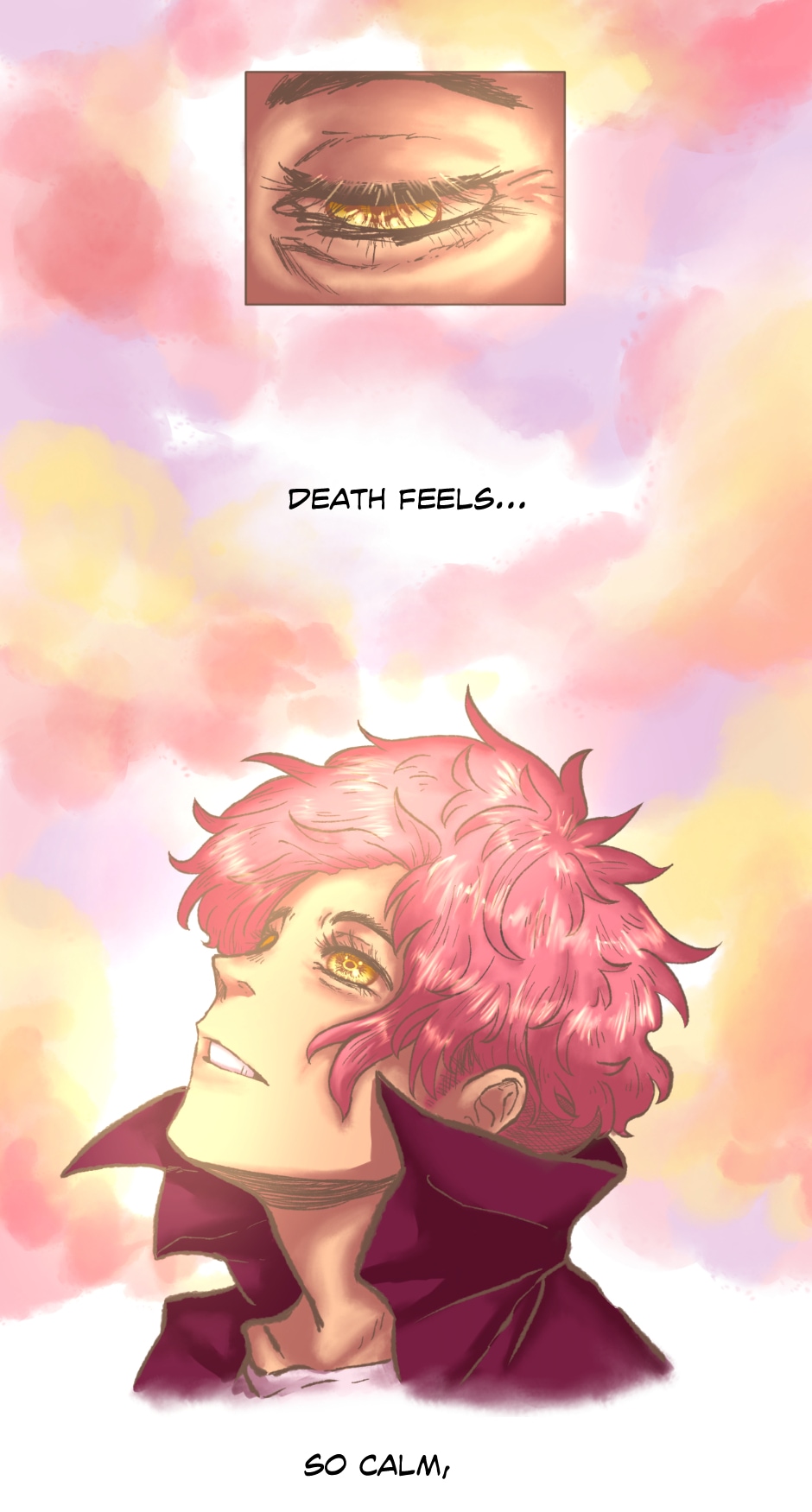 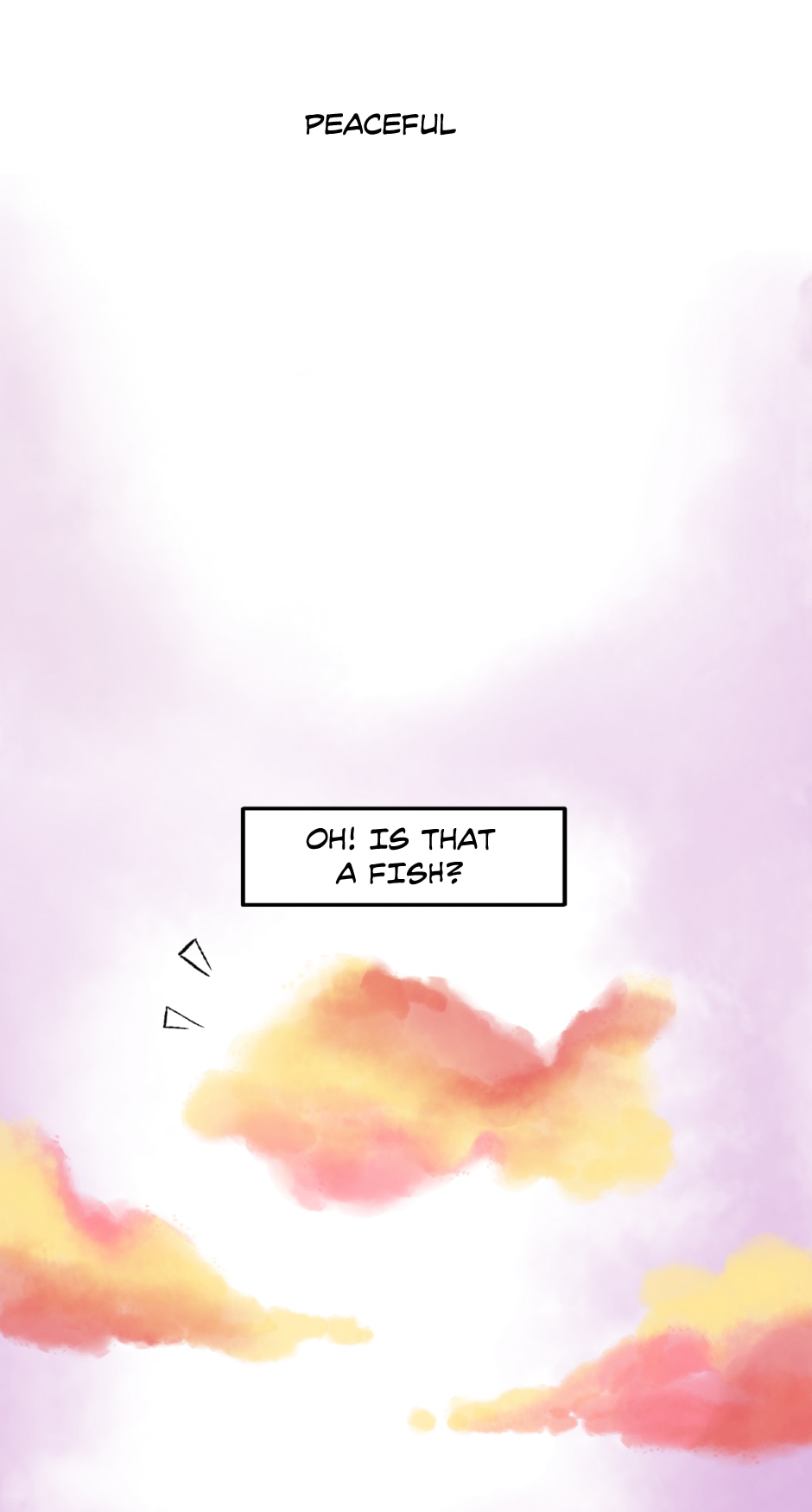 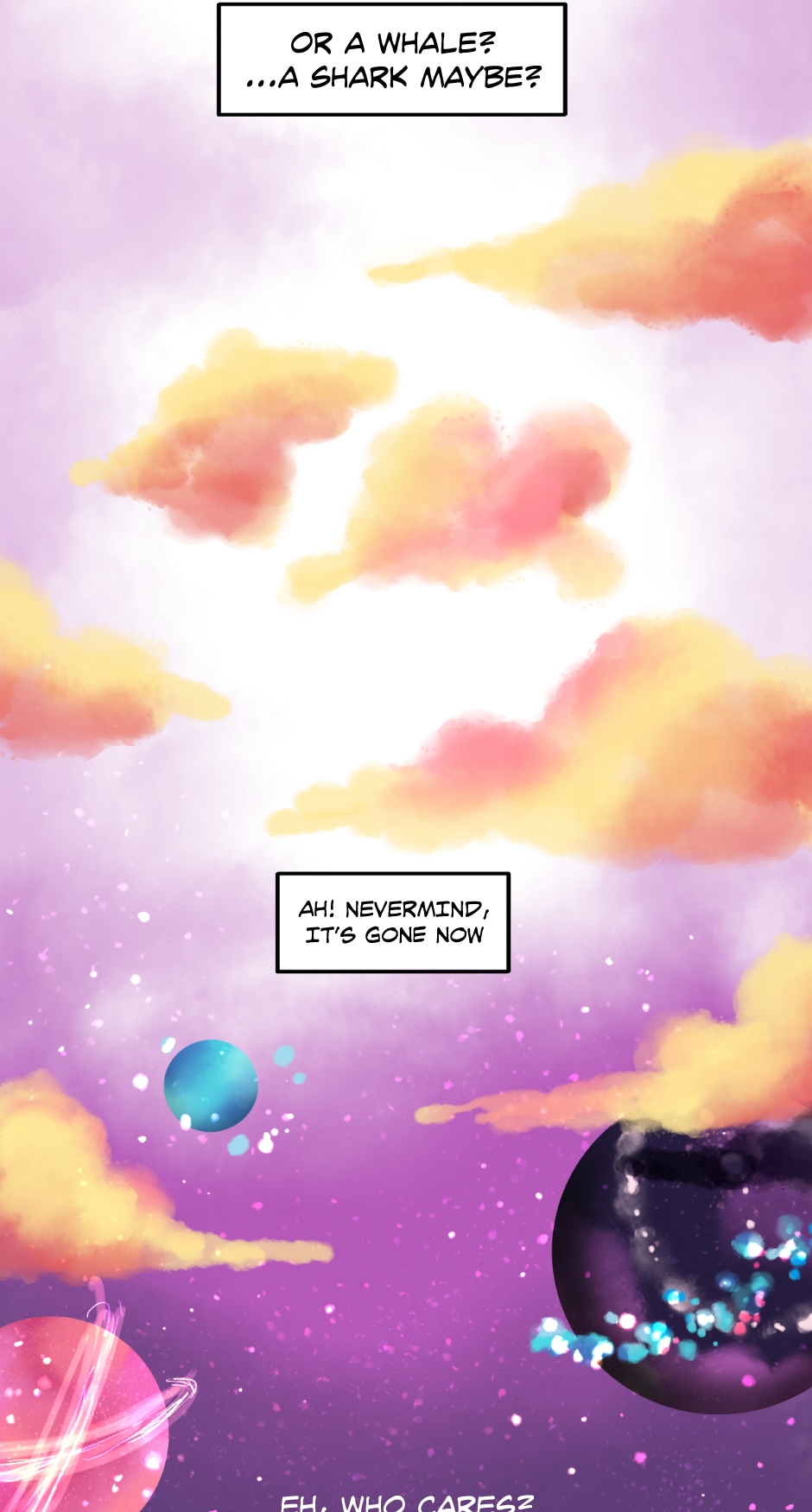 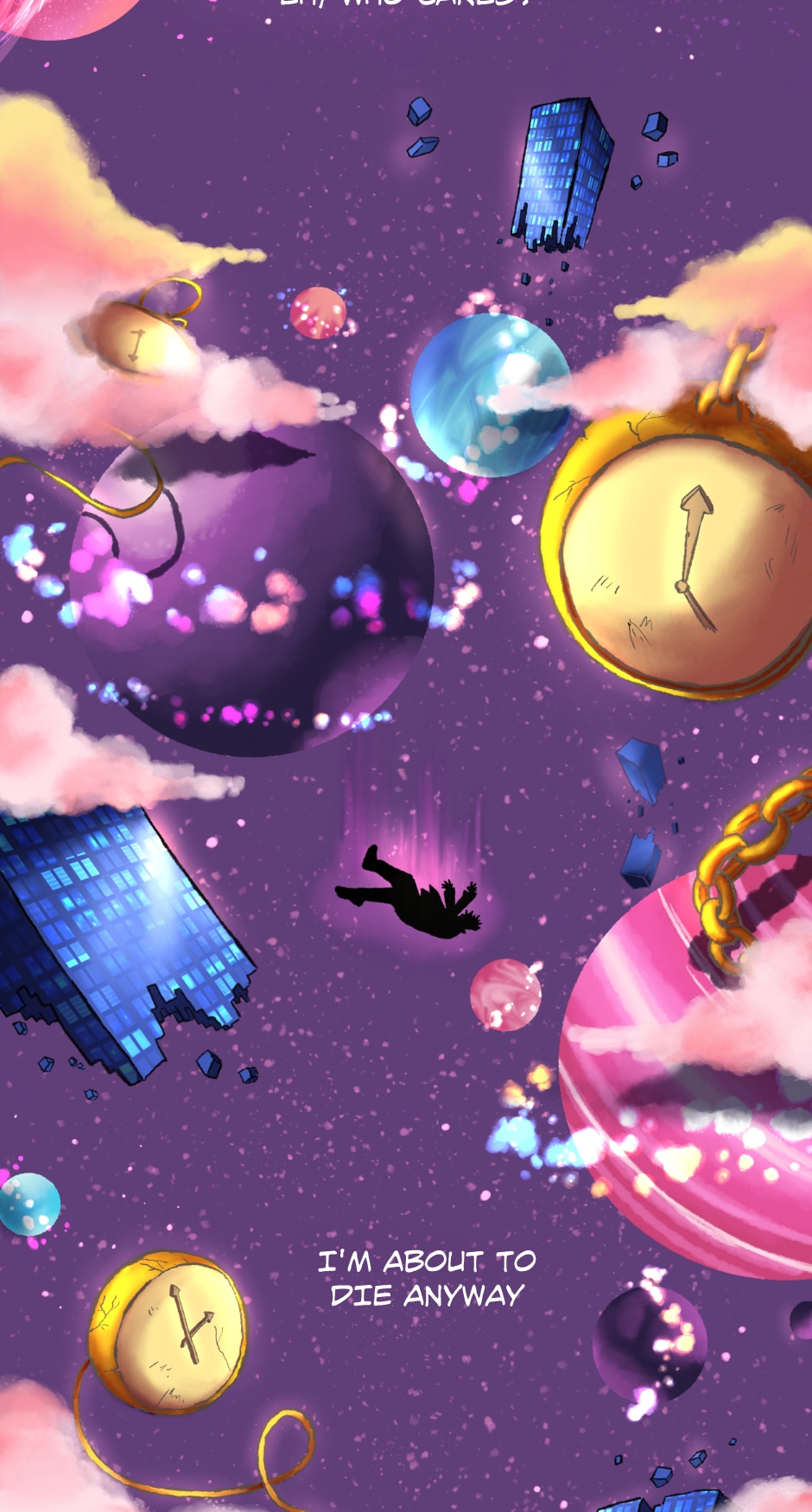 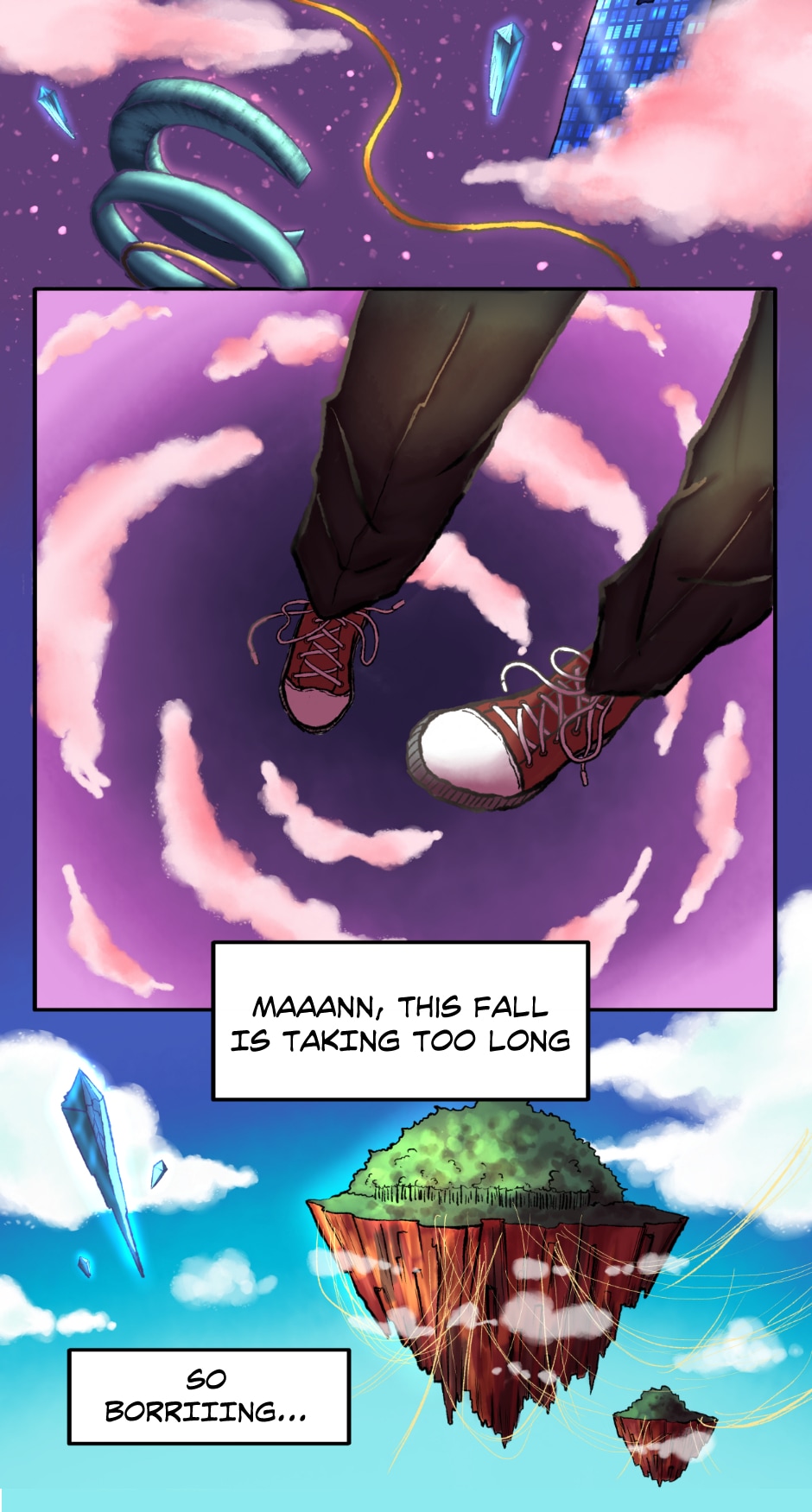 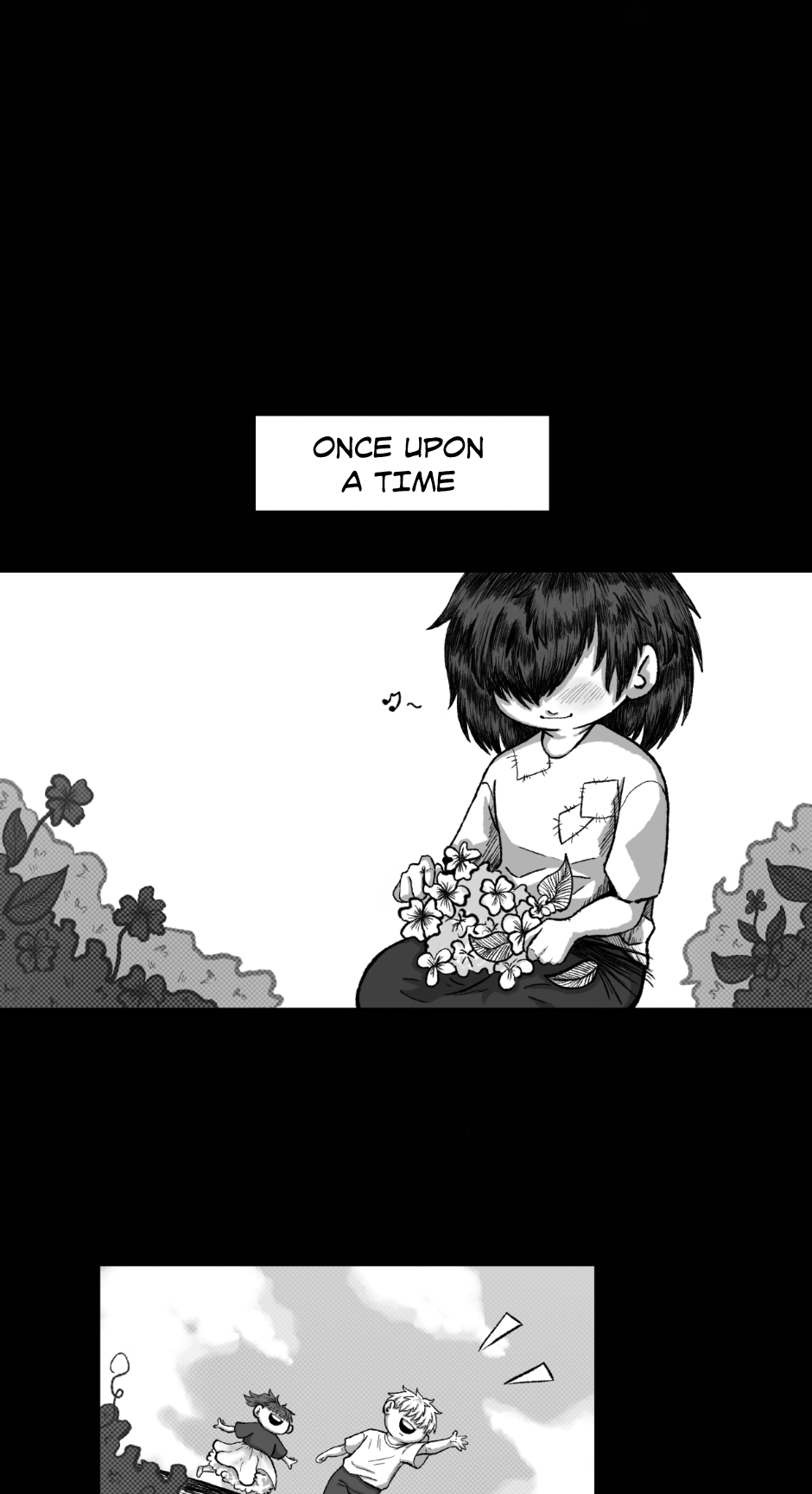 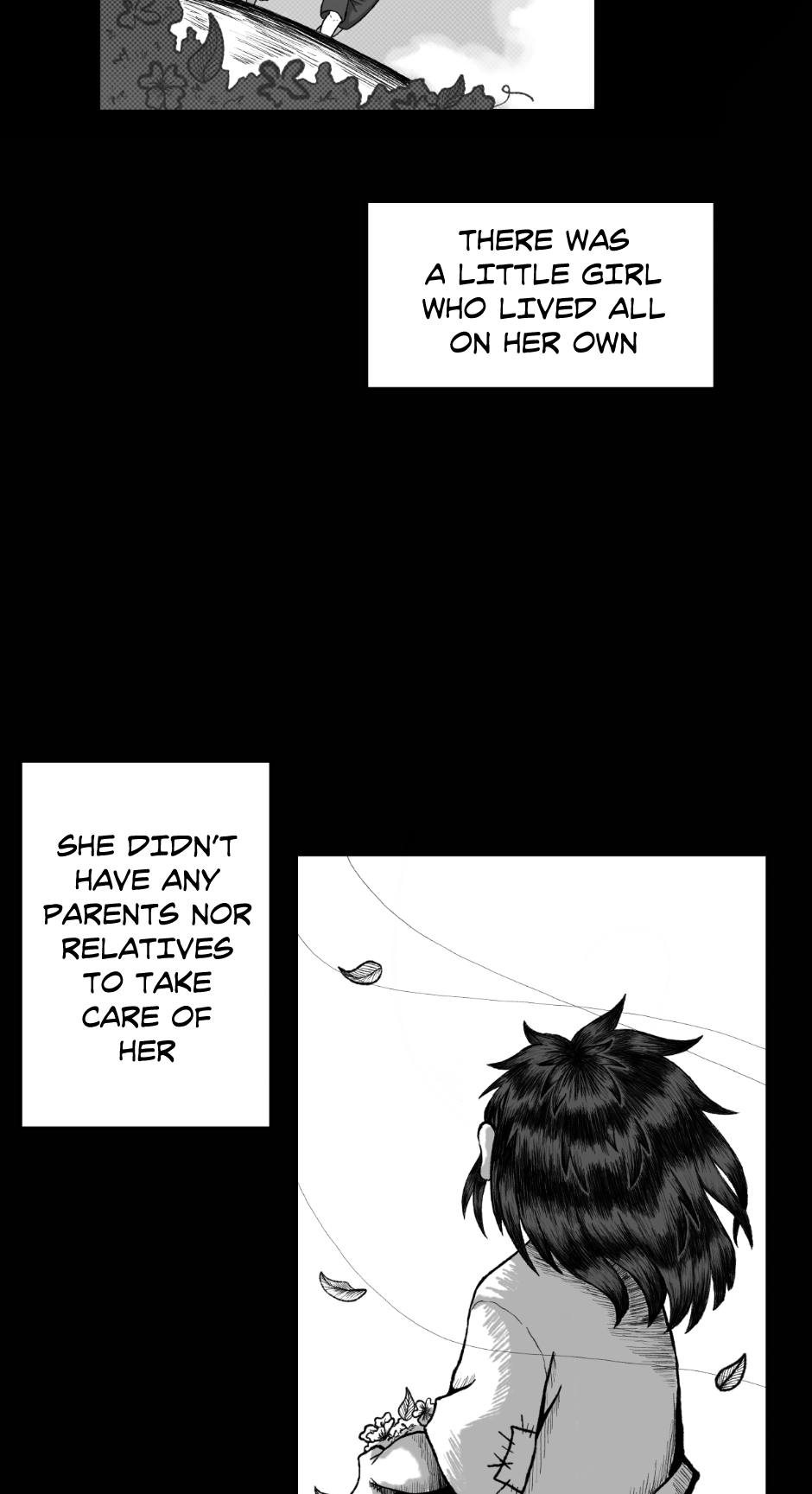 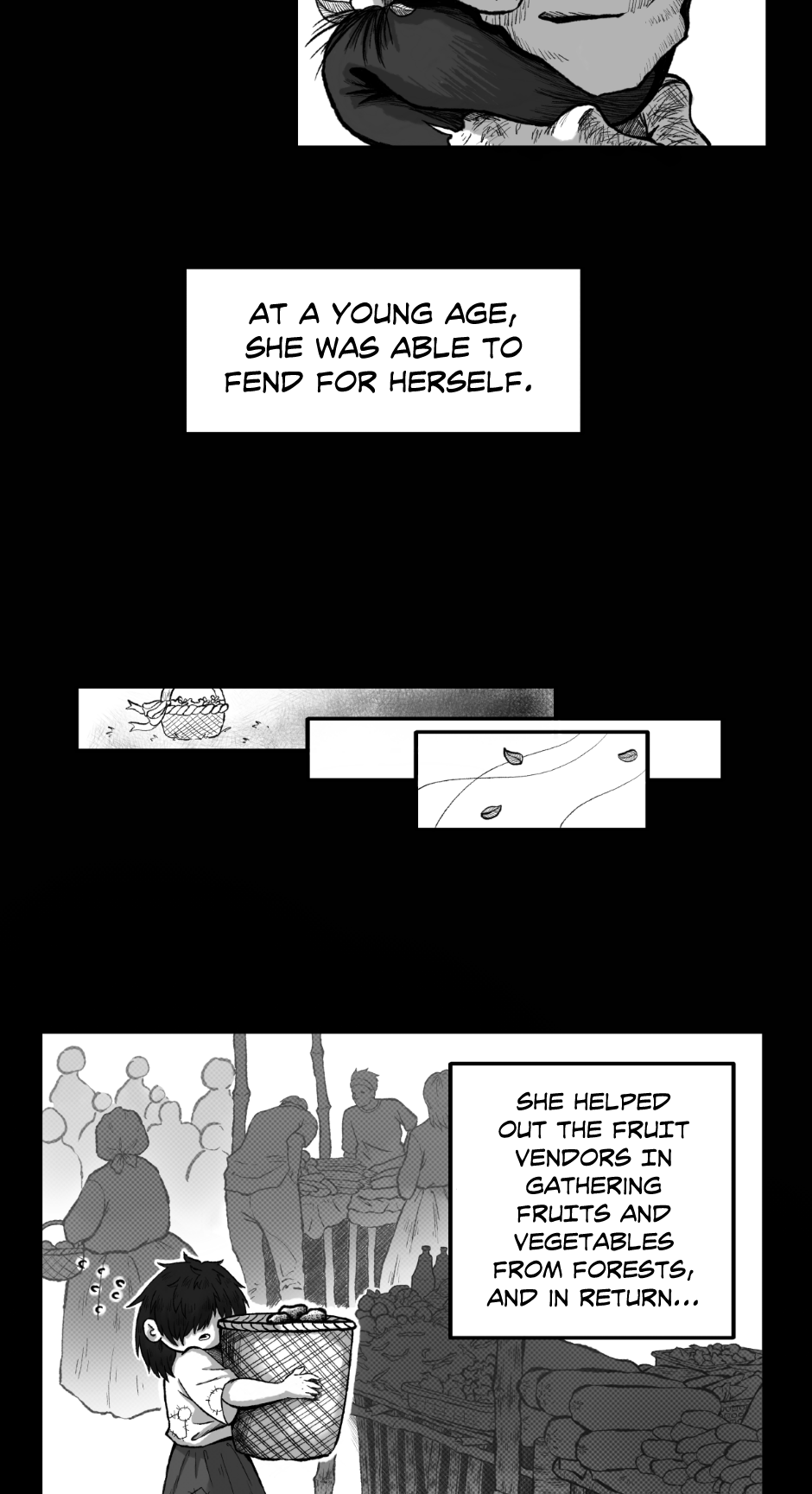 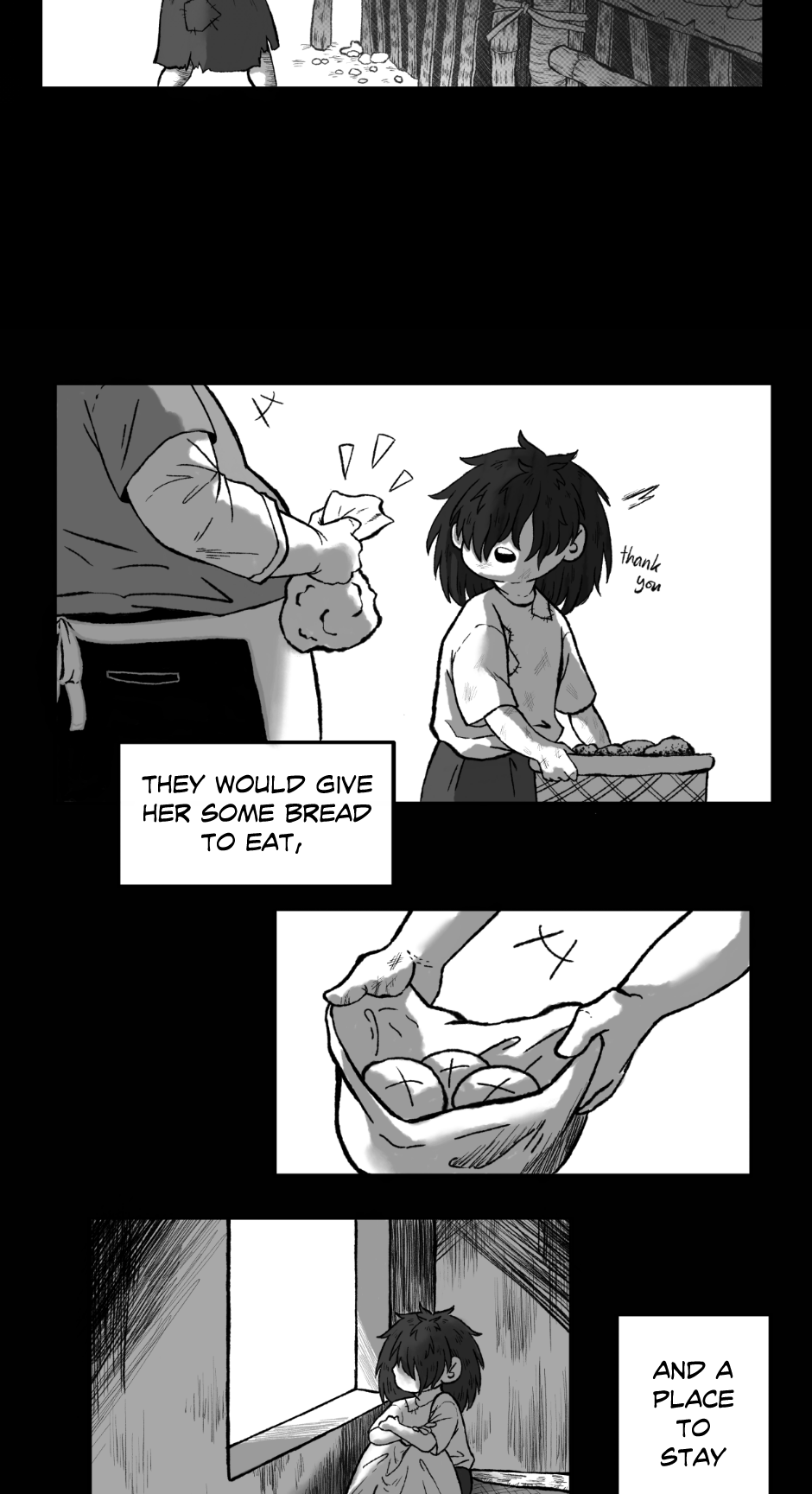 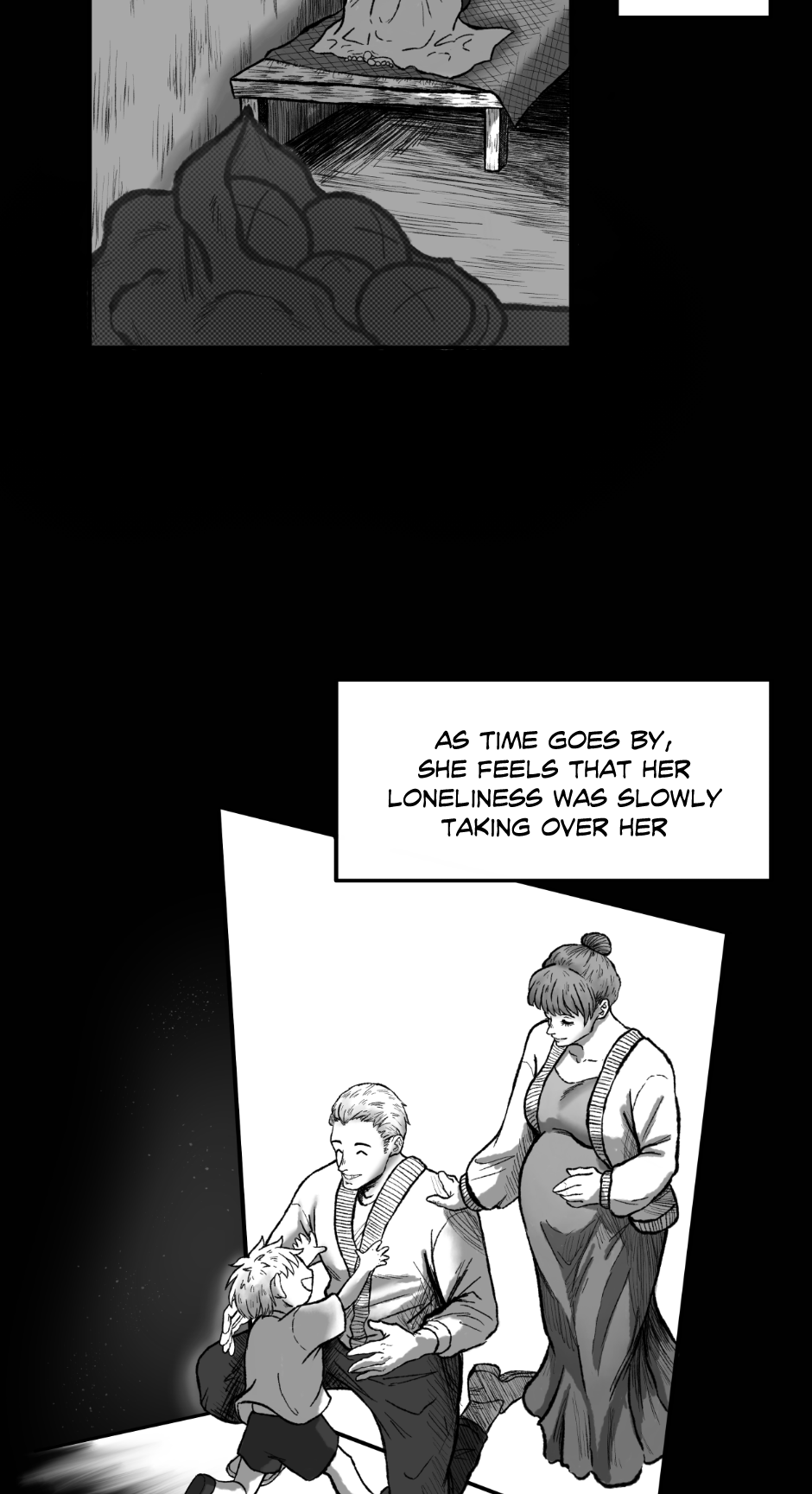 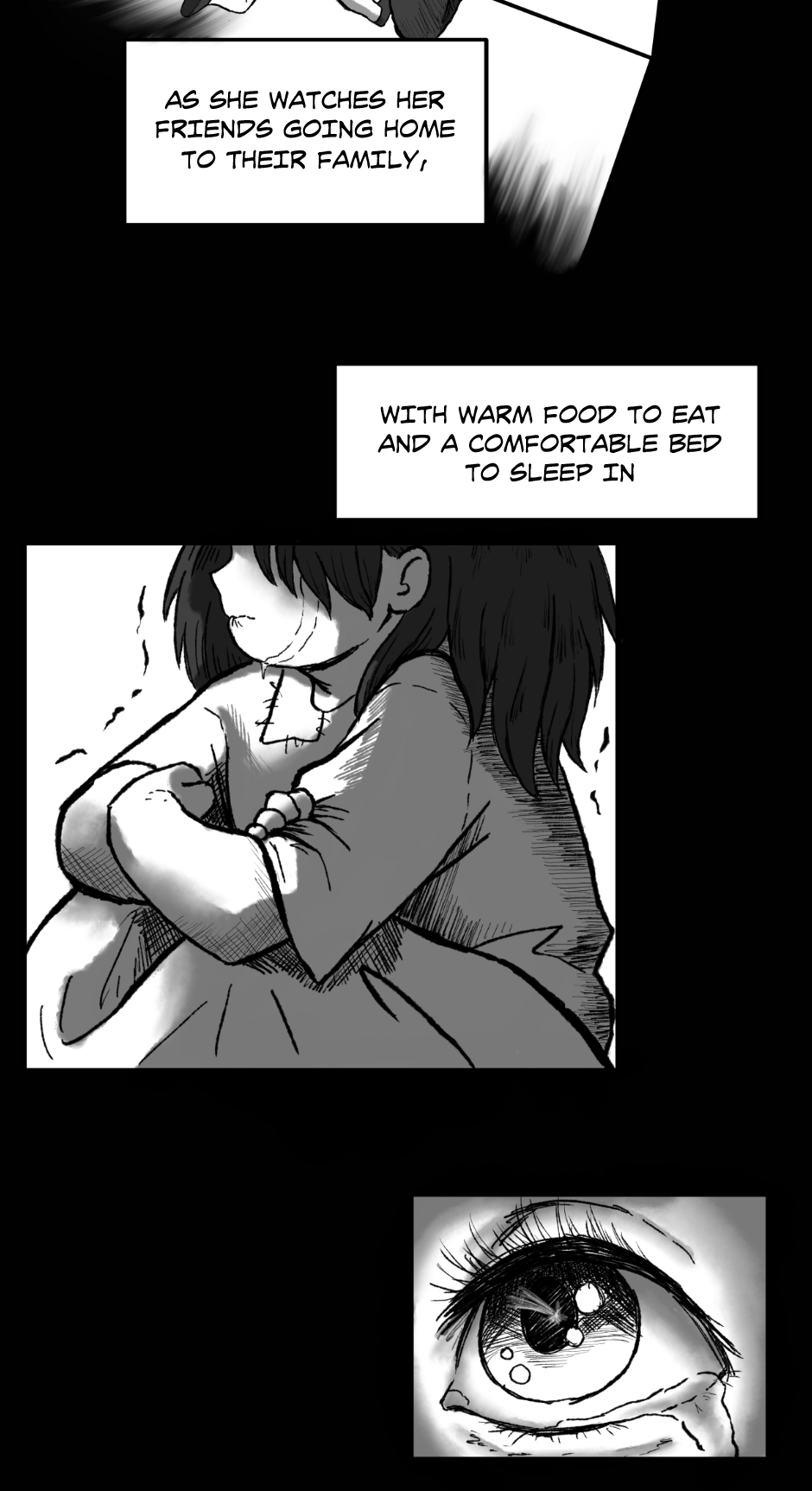 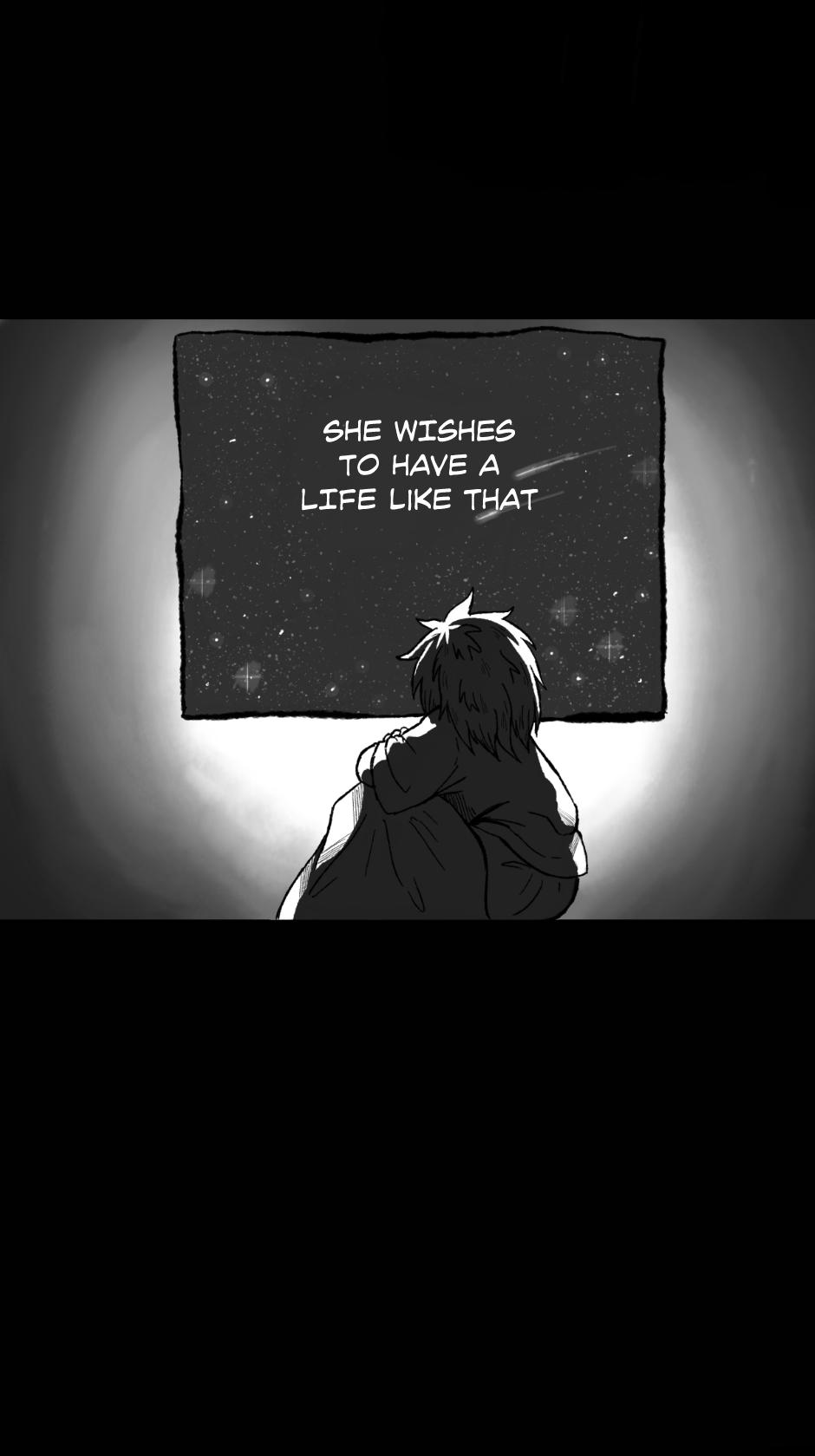 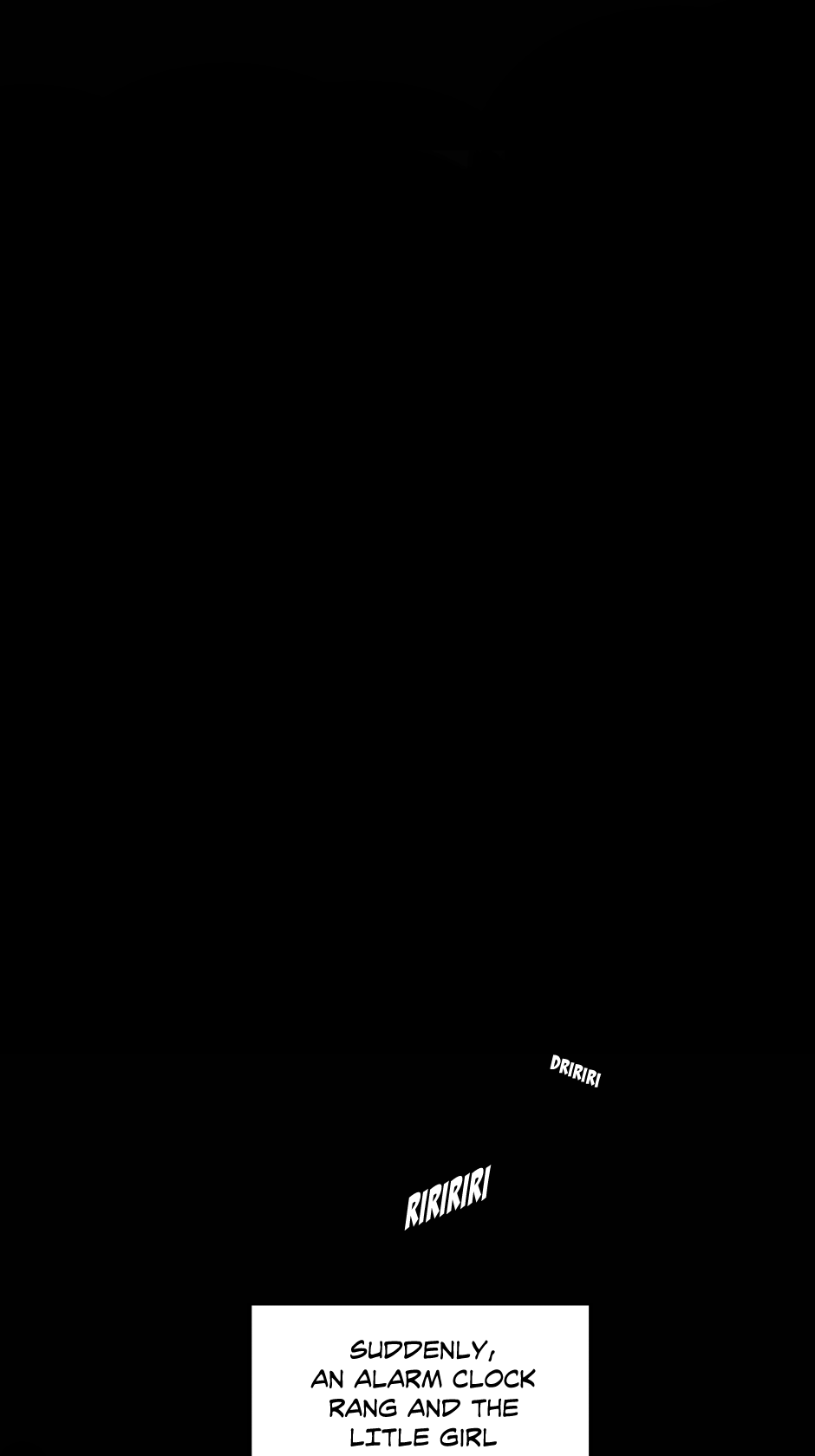 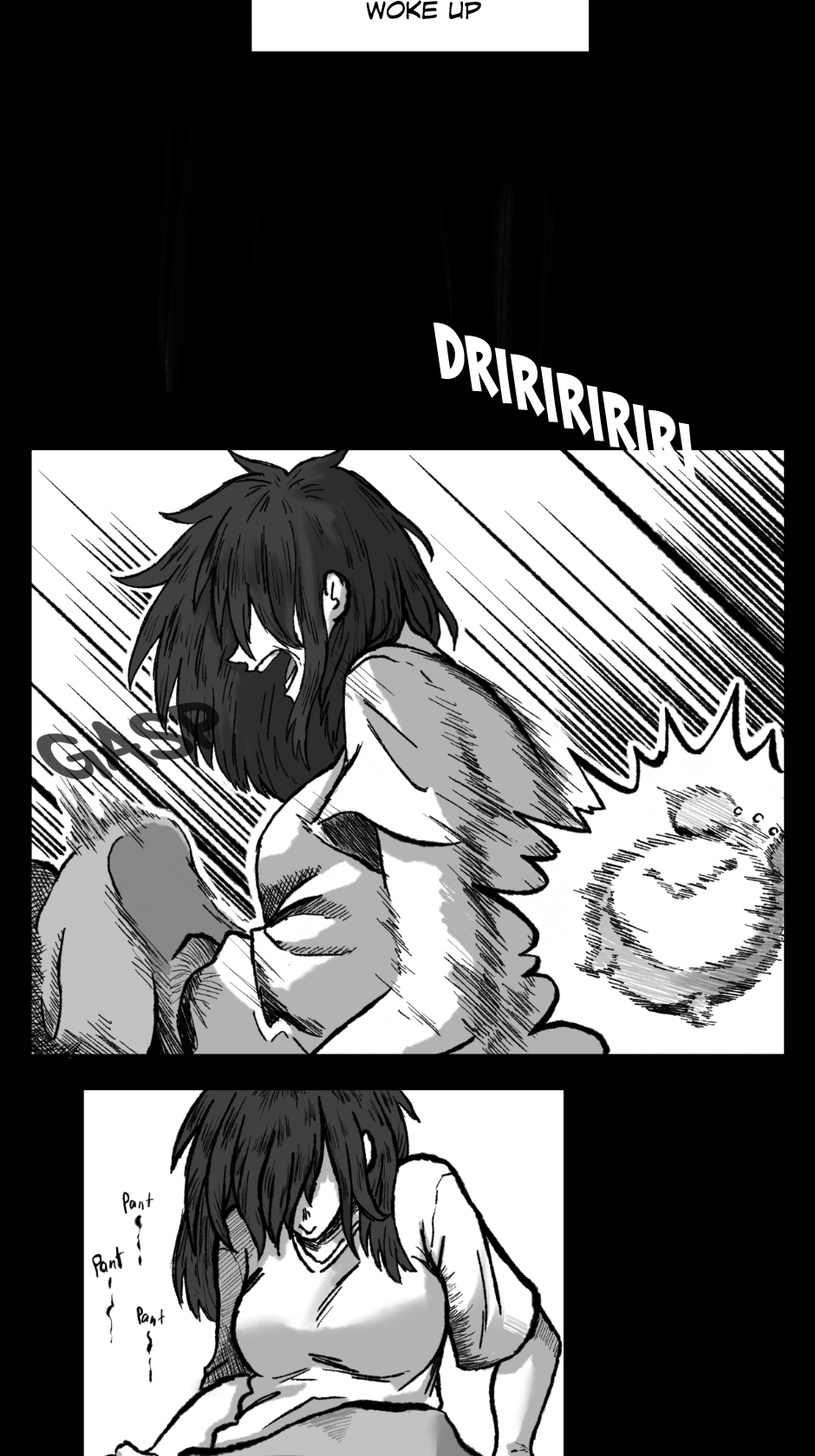 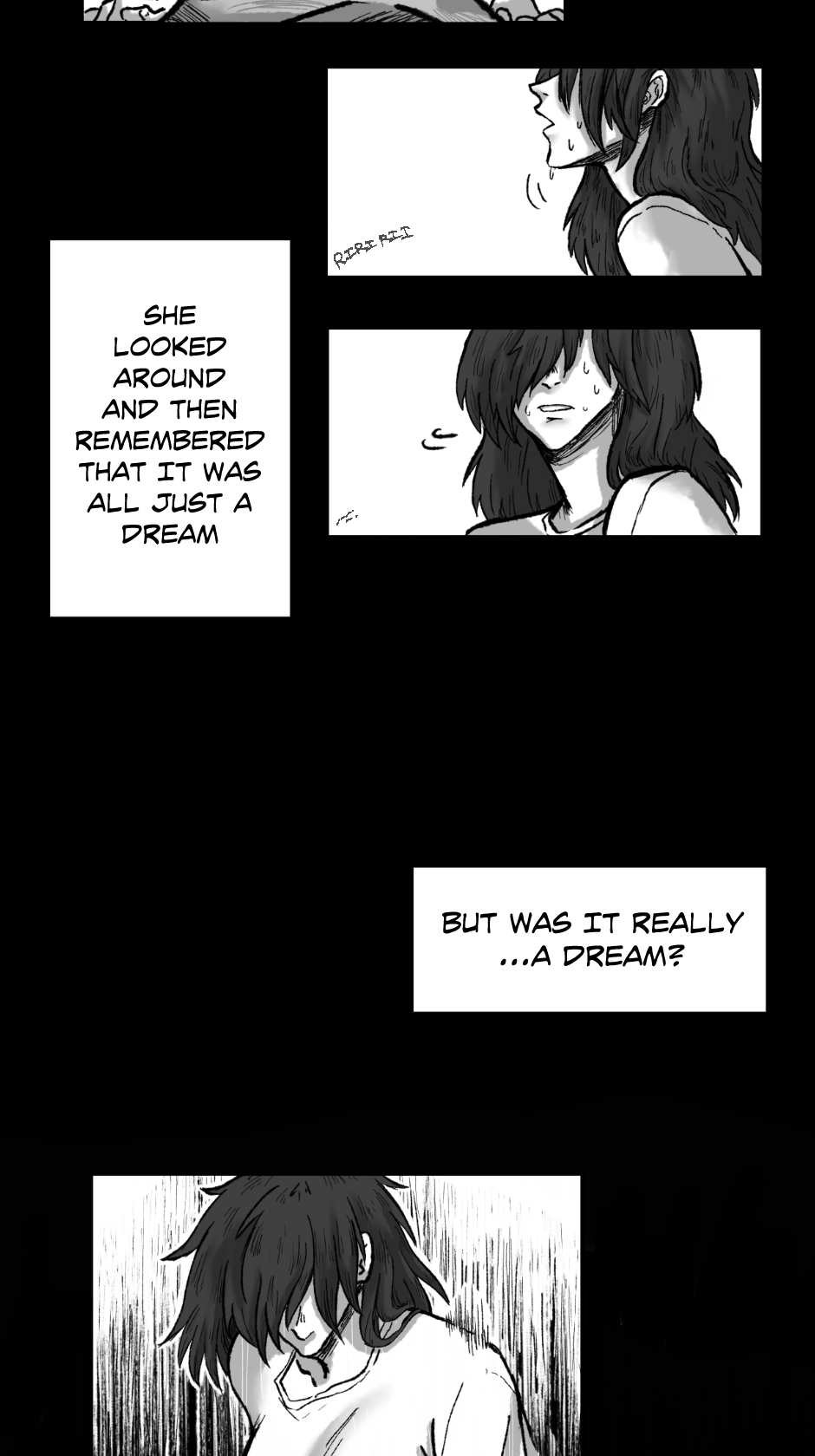 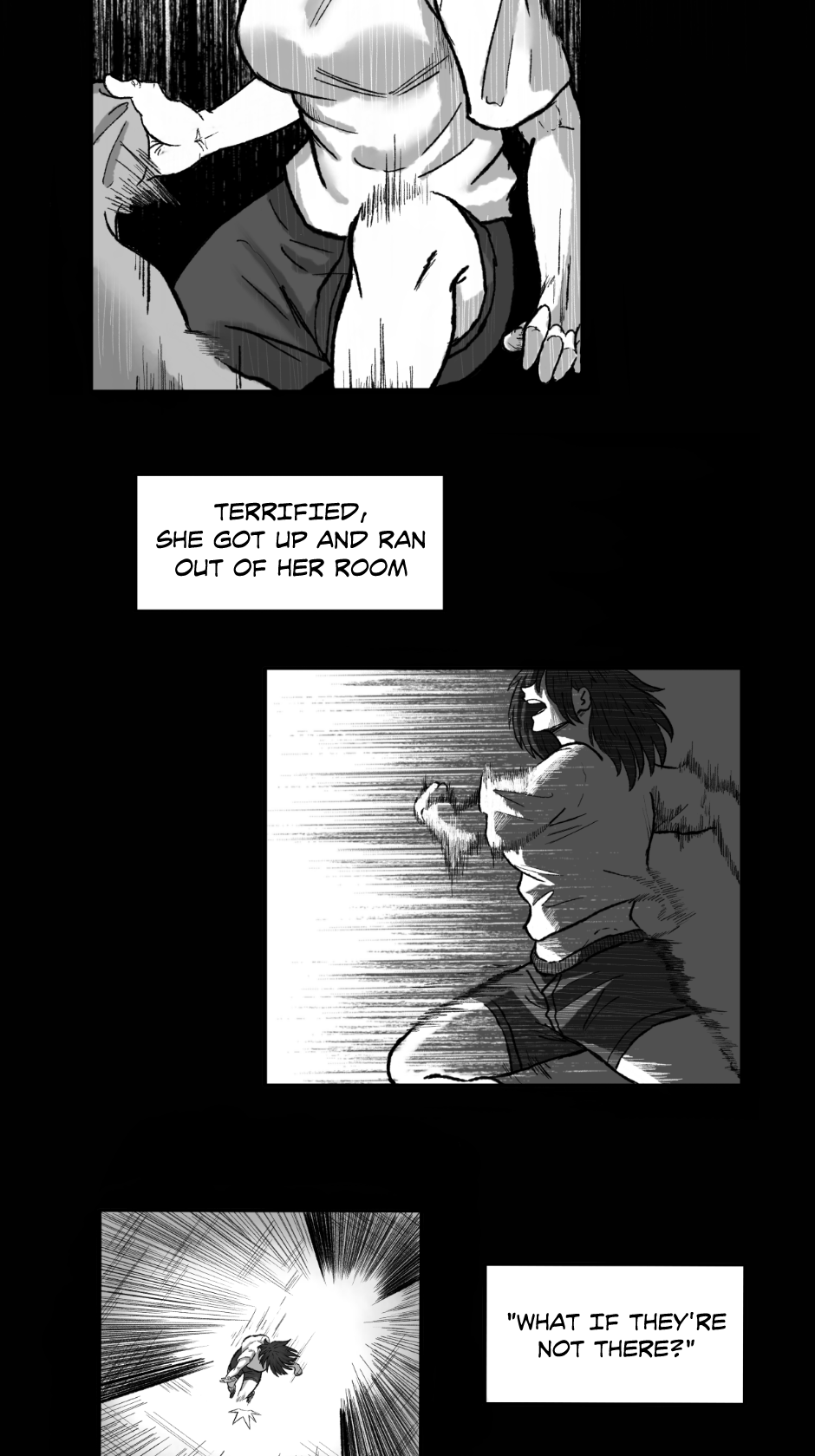 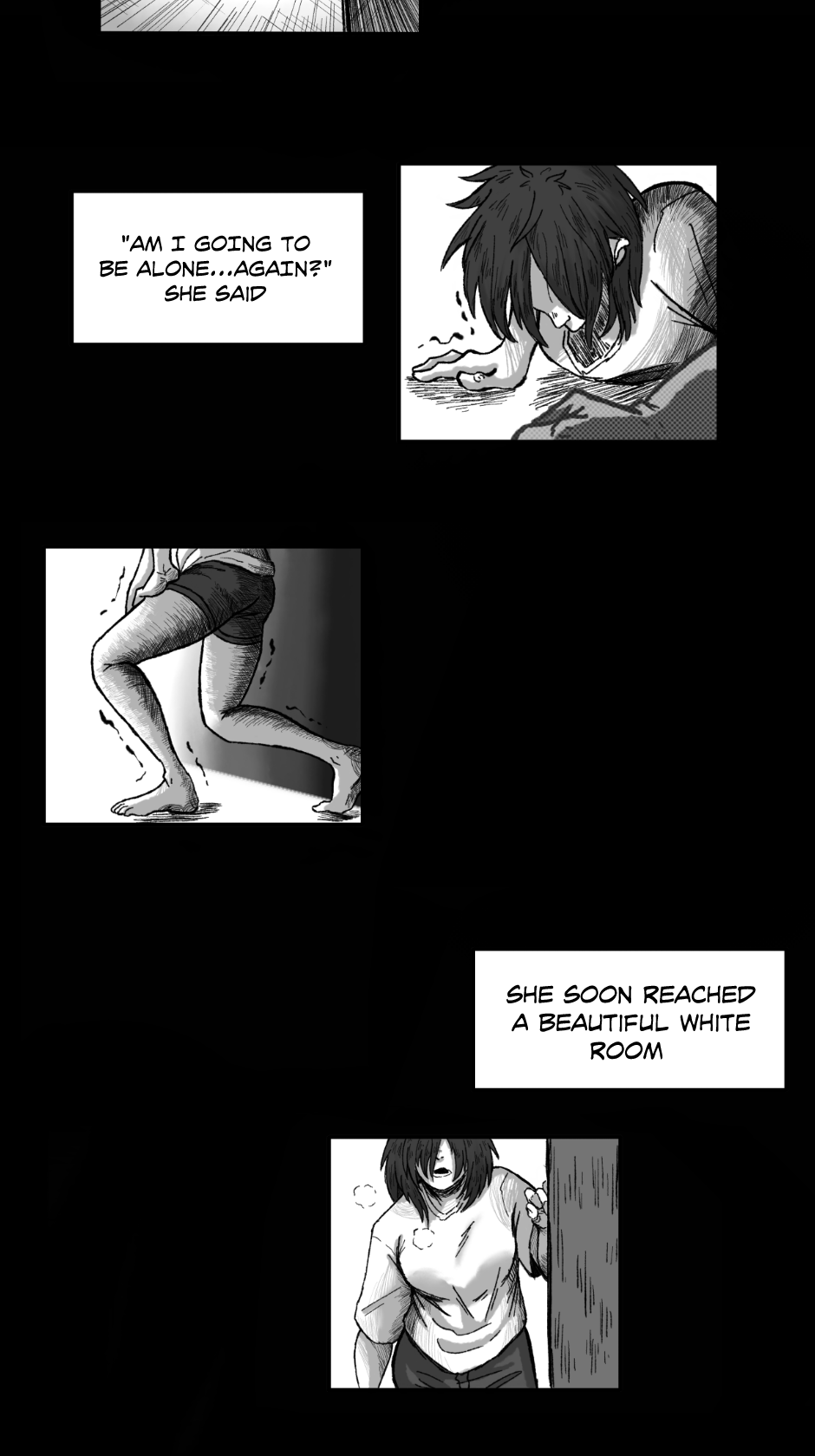 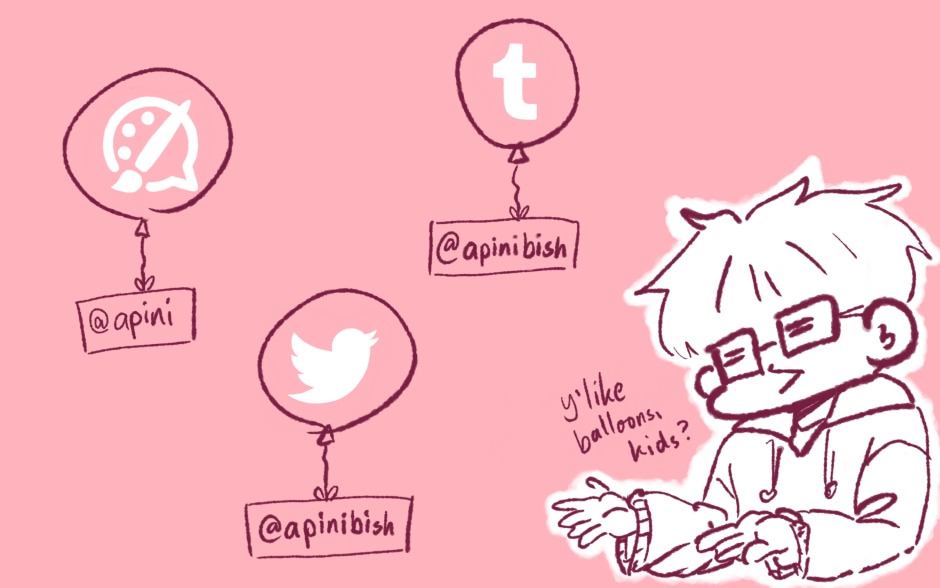 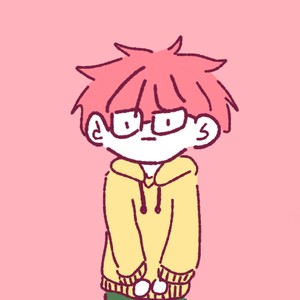 There are 4 things I wanna say:
1st, I CAN'T BREATHJHWVCJHSGHUCGUDHCG I'M SCARED AND EXCITED FOR THIS SERIES 😭😭
2nd, big thanks to my family and friends for helping and giving me the courage to do this….thing👀👄👀…that y'all have read and will be reading for idk how long lmao
3rd, each chapter will be divided into parts….prolly at least 2-3 parts
And 4th, well, isn’t it obvious? Enjoy reading~~~ 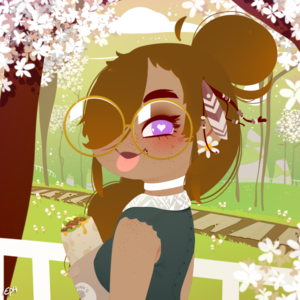 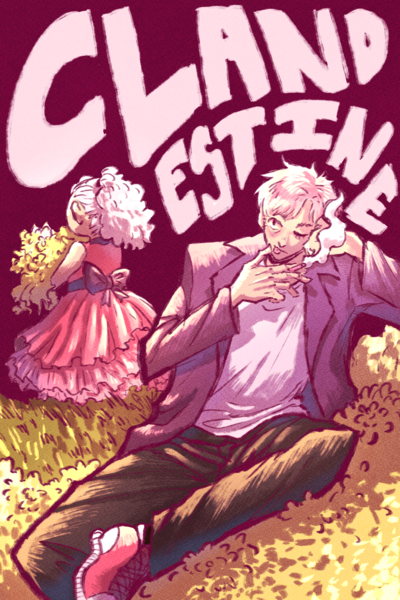 There are many things Baylee Avisbagua was blessed with. One, his adorable children. Two, ownership of the land his Grandparents worked hard for in order to build a strong foundation and family, in which of course, he was determined to take care of. Lastly, the new life he had made after many years of struggle and suffocation in a place he once called HOME.

Now, what would happen if he had no choice but to abandon all those things he holds dear and instead follow a path that was written in a measly letter sent to him by Anthony, an "old friend", and is that.... IS THAT A BABY?? Did my older sister literally just sent me a letter and a baby??? 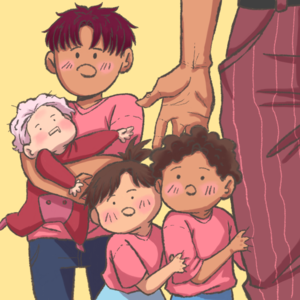