Moonlight reflected off of the deep snow that had swallowed the forest floor. Surrounding trees quietly bore the extra weight to their branches, a couple inches of snow had been added just recently.

Though the snow was fresh, prints had already been left on the otherwise pristine ice. To most, they would just be deer prints, but the third spot in between the back toes stated otherwise.

Warm breath steamed over the prints. The source, a woman covered head to toe in a variety of furs. The only things that could be made out of her were the few strands of blonde hair that had managed to escape from beneath her thick cap. And her eyes that resembled sapphire gems. At least, that’s what she had been told.

Gripped in the woman’s gloved hands was an antique crossbow that had been in her family for generations. Deep scratches in the middle like scars, told of a long history.

A bugle echoed in the forest. The woman sank to the ground and drew closer. She searched until her sight landed on the source of the call. Her eyes widened. The fur around her mouth luckily deafened the wow that had escaped her.

The deer was huge. Icicles hung from its antlers. Water dripped from the ice and landed on its shoulder. When it lowered its head, a couple smaller icicles broke loose and fell into the snow. The deer pushed snow with its snout and ate the grass it had found buried beneath. The most surprising thing to the woman was that its pelt was as white as the snow that surrounded it.

“A Snow-pelt!”  The woman thought to herself.

She aimed her crossbow.

“That pelt will be worth a fortune!”

As she fired, the deer turned. Blazing red met sapphire blue. This wasn’t a Snow-pelt or a deer at all, for that matter. 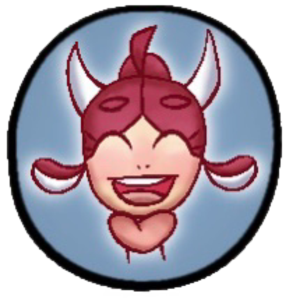 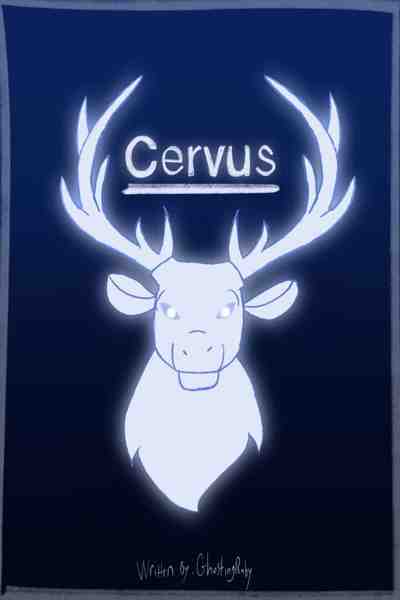 During a hunt, 21 year old Alice takes down what she believes to be a rare pure white deer. But in the instant moment their eyes meet, Alice realizes she’s screwed up. big time.

Alice has been cursed by the spirit of the White Stag, a legendary Fae creature, she killed. And now she must Journey to the White Stag Graveyard to bury the creature ‘s pelt to put it to rest.

The quest will be hard and many monsters, human and bestial, are after the pelt. And worse of all, she’s gonna have to deal with the neurotic and wrathful White Stag’s spirit the entire way. 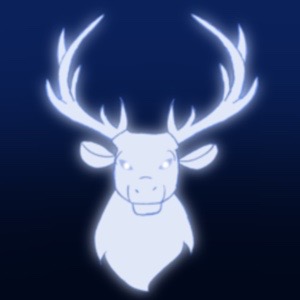