I was so excited for my third year of high school. It was only 2 days from now. I went to ask my dad which one I was going to. He handed me a sheet with all the information on it. I brought it back to my room and sat on my beanbag chair. I looked at the sheet.

Notes: This school now accepts Changers and humans together.

I looked again. Changers! Changers are people who have ancestors that were cursed to be able to turn into the animal that best fit their personality. I once had a friend that was tortoise. I moved but her tortoise form was adorable. I put the sheet away and laid on my bed. I decided to text my friend the was a tortoise. And believe it or not... her names Shelly. I texted her a picture of the form.

Shelly: Wow Nevada!  What are you getting yourself into

Nevada: Think there'll be some cute boys there?

Shelly: With your luck? No. But be careful there. Changers get aggressive around humans because their weak. Or at least weaker than them. They will gang up on you and out number you. And there might not be any humans there. People don't think it's safe for there kids to go to school with changers. Hold on. I'll hack in and see if there any humans will go there.

Shelly: Nope. I hack back in again in morning of the first day.

Nevada: Okay. Send me a pic of your turtle form. 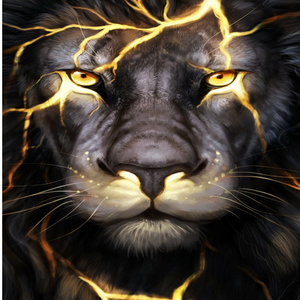 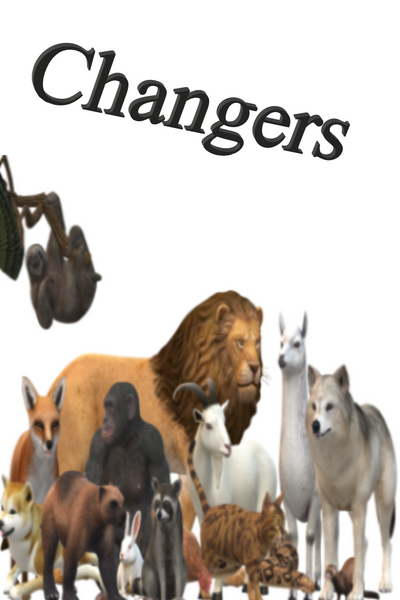 Nevada lives in a world full of changers. Changers are humans that have ancestors that were cursed to be able to turn into the animal that fits their personality the most. She is so excited for the new school year but what she doesn't know is that her dad enrolled her into a school for changers and humans. But the thing is, people don't feel comfortable letting their kids go to school with changers, so Nevada is the only human going to that school. She soon falls in love with toughest kid in school that everyone's afraid of, the lion. He has been trying to protect her ever since she got to the school.
Subscribe 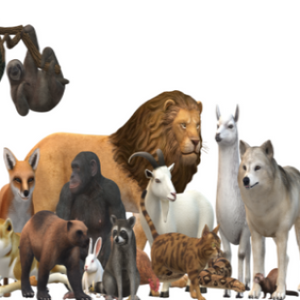