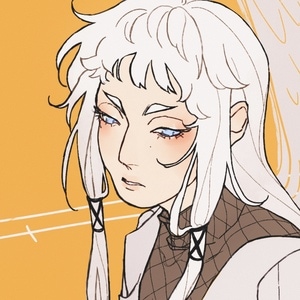 uhh hiiii (to anyone who ends up reading this) !!! thank you for your interest! please don't take this comic too seriously there's no solid plot to this lol,,, I'm just making it up as I go along >u< (lifestory ahead lol you are welcome to skip) This comic idea was made when I was fresh out of high-school and was a full-time college student. I wanted to make a comic that would depict some of my own high-school (and some college) experiences, through my characters. Now that I'm older, I want to be able to tell some of my 'adult life' experiences with the same characters portrayed in this comic! Meaning that, I would like to eventually finish this comic one day! I'm still just figuring out the tweaks with this story and where I want it to go. I hope you all can be patient with me!

New episodes will be released every Monday**, since I have enough content to keep up the schedule of posting weekly, however, once I run out of content all new chapters will just be released whenever they're finished. A lot of the chapters that are going to be released have been finished for quite some time now as I've posted them to other platforms prior to moving them here to Tapas!

Other than that, I hope my comics can bring you some joy!

**UPDATE FROM FUTURE ME** Episodes are released bi-weekly now. Look to episode titled 'Reconciliation [2/4]' for details.

fr its just the usual for the classmates in 1-B 😔💅 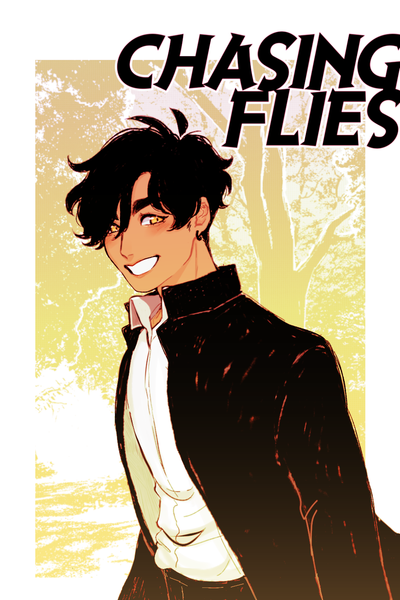 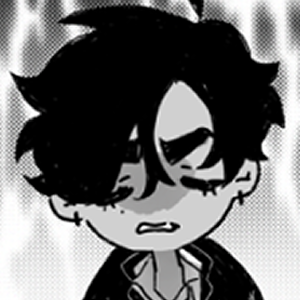