“You betrayed us all for me, you say?” was the monotonous response after what felt like an eternity.

The dark-haired man desperately gazed out of his cell and nodded at the person standing in the shadows opposite him. “It was the only way to free your siblings from her clutches. Me in exchange for them.”

Leaning against the wall, the woman regarded the man in front of her. He was on his knees, his hair dishevelled, his clothes dirty and wrinkled – his gaunt face and desperate eyes were trained on her.

“How did she correspond with you?”

The man’s wrists were rubbed raw from the tight rope keeping him bound but he ignored the pain and said, “When I was on patrol. A letter came in and was addressed to me. It said the deal was off if you ever came to learn about it. So, I left without telling you.”

The woman hummed as she lit a cigar and let a puff of smoke obscure her vision of the man. She cocked her head and asked, her voice deadly calm, “And did this exchange include you jumping into bed with her?”

The man’s breath hitched, and the woman carried on. “The woman who had kidnapped my siblings, who had ordered her guards to molest them while she sat back and watched. The woman who had terrorised our tribe’s people all because we were gaining favour amongst the neighbouring tribes. Tell me, what secrets of ours did she manage to seduce out of you?”

The woman waved a nonchalant hand, as if the matter were of no importance. “Typical of your kind. What I want to know is: what did you tell her? You’ve been there for the last four months. There is no way she didn’t get anything out of you.”

Looking desperately into the woman’s blank face, the man felt tears spill over as he begged, “You have to believe me. I told her nothing. She did try but I reminded her that our deal was only for me to come and for the twins to be released. Artemisia, please -”

The man was abruptly cut off when the woman, Artemisia, sharply said, “That’s Chief to you.”

Artemisia watched as the slight spark of hope in the man’s eyes finally went out. With a sigh, the man hung his head and said, “Sorry, Chief. I never revealed anything to her, I swear on my life.”

“I suppose I should thank you.”

The man’s head whipped up and his hazel eyes glinted with tears as he stared at his former lover. Another puff of smoke was released before the Chief spoke again. “For getting my siblings released.”

“I’d do anything for you, Chief. You know that.”

The man realised that he had said the wrong thing when he saw her eyes harden once more. “Why did she send you back? Since she wasn’t getting any information out of you why didn’t she just kill you? Why send you back?”

The man said nothing as his heart thundered in his chest. The Chief’s eyes lit up in understanding as she mused, “Ah, I get it. It was an attack at me. She had her way with you and then sent you back knowing I knew what happened between the two of you.”

Hearing the Chief’s hollow laugh, the man felt his body tremble with unbearable heartache and sadness. He knew he had hurt her more than she was letting on. His weakness had caused her to hate him. Closing his eyes as new tears made themselves known, he couldn’t help but curse himself. All he had wanted to do was bring her siblings back to her. He was drunk when he fell into bed with their enemy, but he wasn’t drunk enough to not realise the repercussions of his actions. What a fool he had been. One moment of weakness - when he had missed Artemisia the most - and he had ruined everything.

“Artemis – I mean, Chief, I..” the man started to say when he heard her tell the guards, “Kill him.”

Violently thrashing as the guards pulled his head back, he gasped as he felt a dagger against his throat. He gazed at Artemisia’s dull eyes and choked out, “I’m sorry.”

The words meant nothing to Artemisia as she watched one of the guards slide their dagger across the man’s throat. She watched as he gurgled before the light left his eyes. The stench of blood filled the room and Artemisia watched as the guards threw the corpse into a body bag and dragged it out of the cell.

Turning around with her coat fluttering around her, Artemisia threw her cigar on the floor and stomped it out before walking up the stairs and out the door. 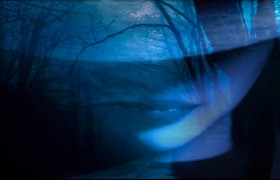 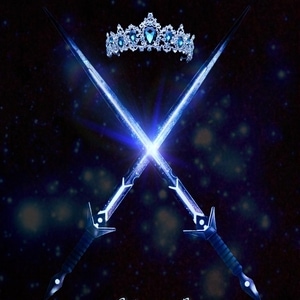 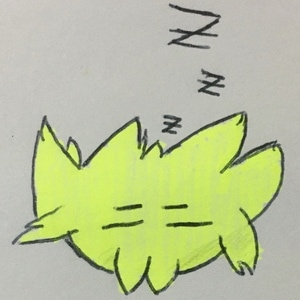 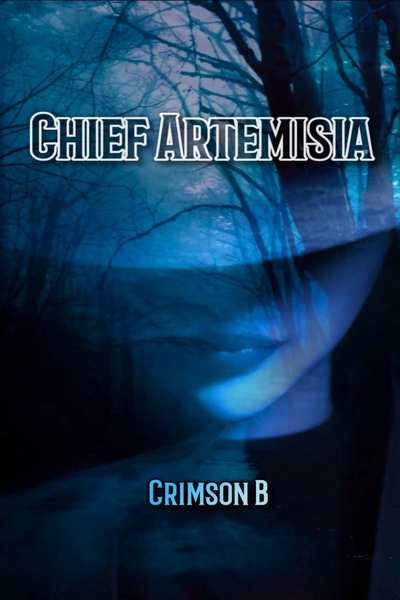 Artemisia has been in countless wars with countless victories. The neighbouring tribes all want to form an alliance with hers, especially when their mutual enemy decides to declare war against her tribe specifically. All is going well until the enemy shows them one last trick that flings Artemisia's whole world upside down. 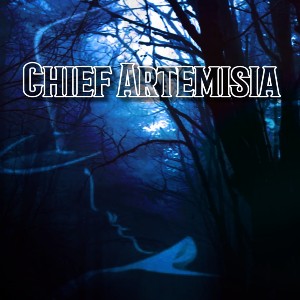