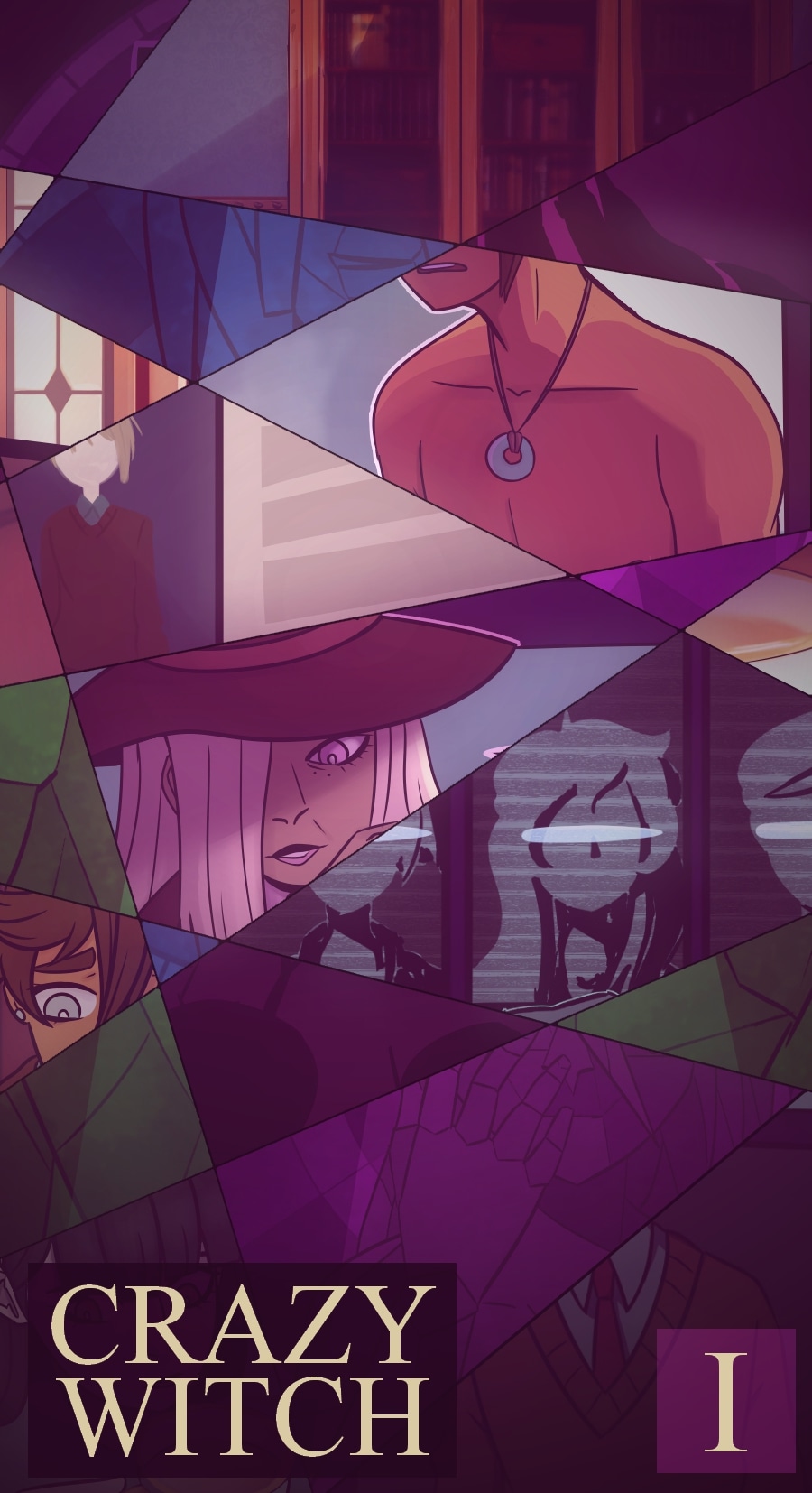 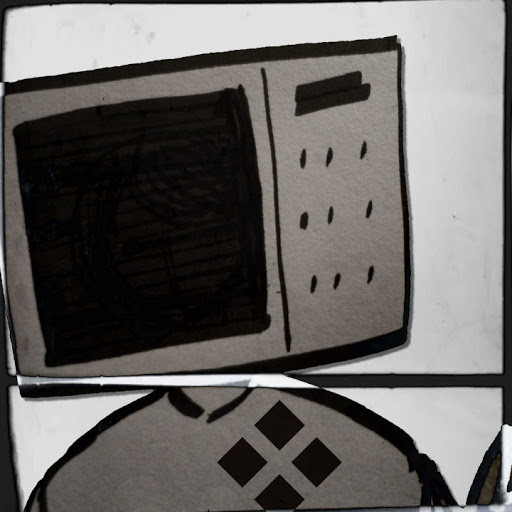 Sorry for the long wait, here's the revamped version that I promised! 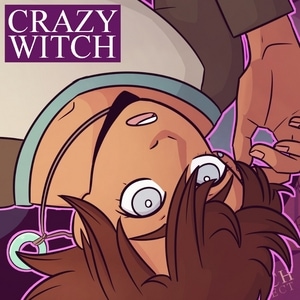 Crazy Witch is about a teenage boy named Cley, a magical student who attends Seal Academy, struggling with keeping his grades up, he ended up getting kicked out as a result. All seem lost until he was offered a job, The Witch Project, but there is a catch. His assigned partner for this job is known to be a "difficult" person to handle.

The story centers around Cley and Cedric's relationship with one another over time, along with other people and the hidden mysteries that lies within the Witch Project.

❖Genre: Mystery, Horror, Romance and Action. low-key slice of life.
❖Warning Labels???: Further in the story, there will be darker subject matters such as suicide, depression, A little bit of violence and a little bit of sexual themes. 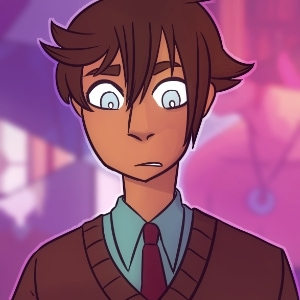