The igloos City trembled in the coldest winter that the snowland had ever faced.

The city was as usual, igloos of all sizes and shapes formed the white city known as the city of igloos, around it was a large iron wall that extended more than 98 feet high.

Even in the face of so much snow that covered the foot of the residents, they followed their daily tasks as usual.

Lena, a 20-year-old pregnant woman with beautiful brown hair and green eyes, was once again going to the market alone to buy ingredients to make dinner, it was difficult to walk in the snow, but even so she was determined with the shopping bag on her shoulder.

She was flying in thoughts about her husband who had disappeared a few months ago, The townspeople insisted that her husband had abandoned her and that he would never return, but she did not believe it, as the kind husband could return at any time.

As Lena walked through the igloo City to the market, whispers filled the streets with people saying horrible things about her husband, some women even laughed at Lena's condition, among them all envied her because of her husband's beauty.

Lena was not shaken by whispers, she was confident and determined going to the market, she bought the ingredients to prepare a mountain hare stew that was her husband's favorite, the store owner gave her a generous discount.

- Lena let me help you carry those heavy bags. - Said the Doctor of the city when he saw lena passing in front of him, the Doctor was a forty year old man who had a very kind heart.

The two went to Lena's house catching up.

- How is the baby? - he said looking at her belly.

- I feel light kicks now,. - she said with a light laugh.

- would you like to have dinner with us today as thanks? - Lena asked the doctor.

The doctor accepted and promised to arrive at eight for dinner.

- don't forget to ask someone to call me if you feel something different. - Said the doctor worried and leaving facing the door of his igloo

Lena said grateful goodbye, it seemed that the doctor was the only person who cared about her condition, Lena's family lives in a village outside the Igloo city wall, but she is afraid to abandon her igloo and her husband finally return.

Upon entering her house, she removed the heavy clothes she used to go out in the snow, and began to prepare dinner, without taking her husband off his head for even a minute.

As dinner time approached, Lena started to feel dizzy and feverish, and she also realized that there was something wrong with the baby.

The doctor arrived and noticed that no one answered the door, so he went in and saw Lena on the floor of her Igloo in pain and was soon helping.

The temperature dropped dramatically, Lena was turning blue, as was the doctor, the doctor then took hot water and blankets to warm it.

After a few hours of labor, Lena was not well, the doctor held the baby in a warm cloth and gave it to her mother.

- His name ... is Catsuke .. My husband and I chose together .. - Lena said with the little strength she had.

The doctor wrote the child's name on a certificate and as soon as he looked back at Lena something strange happened.

the baby started to cry loudly in a way out of the ordinary.

Catsuke took on a strange shape never seen by the doctor and his mother, he started to become pure ice in her arms.

Desperate Lena tried to warm him on his arm to protect him from that, but it was useless.

The ice began to expand across the Igloo, taking its mother, and the doctor who was paralyzed, was fast and powerful enough to take both their lives ...

The ice was so powerful that you could see frozen ice crystals coming out all over the Igloo, so the neighbors started to notice.

A few seconds later, the Ice began to shrink and fall apart, leaving only Catsuke stilled by his mother's arms even though she died ...

on the street outside, an old man in a hat and heavy snow clothes was walking towards the igloo in a hurry.

- I hope it is not too late ... - Said the gentleman who was running towards Igloo.

When opening the door the old man saw the shocking scene ... Lena was dead with blood on several parts of her body and with Catsuke in her arms, and the doctor was in a corner also dead.

The townspeople were soon around the igloo.

- he is a monster, he killed the mother and the doctor. - said people whispering around the igloo.

The old man was shocked by the comments around him, took Catsuke in his arms and rolled him up to warm him ...

When the old man was about to leave the igloo, he looked at the table where the baby's birth certificate was and read.

the old man lost in his thoughts left the igloo with the baby in his arm to protect him, promising to return later to bury the poor mother. and tell his family what happened.

The old man took Catsuke to his home in a hut in the merchant's country, and promised to take care of him even when the gods allowed. 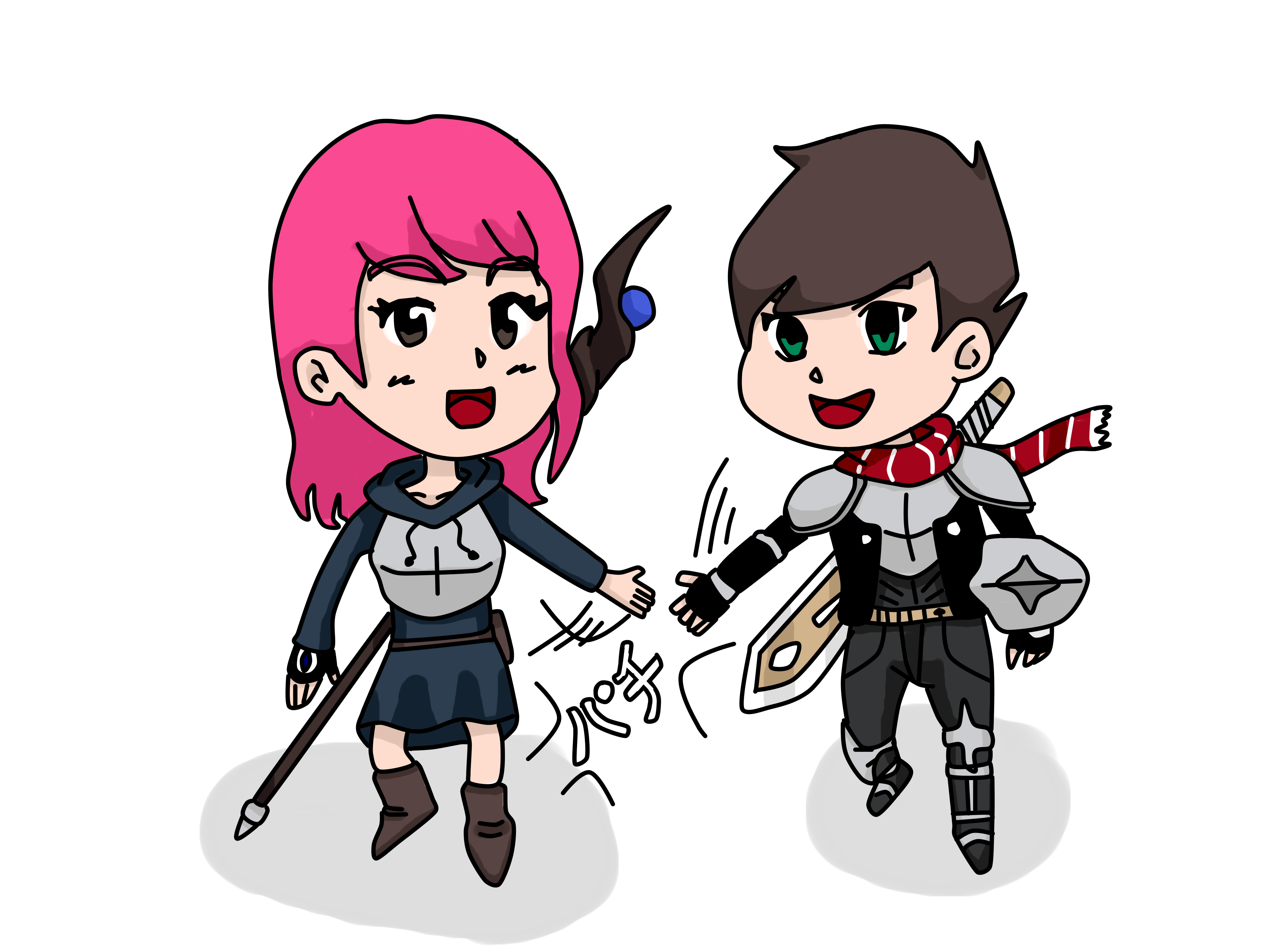 The first chapter of Crystal Hunter, the sons of dragons, beginning with Catsuke's past, the first of the three children that were adopted by Mr. Vendart

I think this is My novel, i can be wait for The manga <3 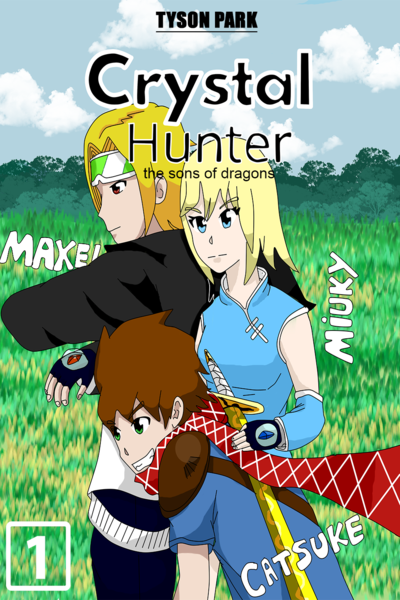 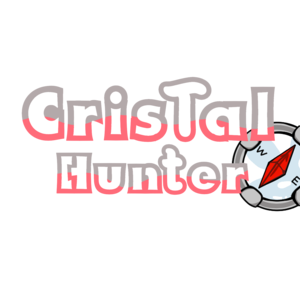