………. An eyelid opens up for only 7 seconds but in those seconds. We see a scientist.

The eyelids close, but then they come back up again. We see the scientist aging. But with someone else. It's a woman.

“ The energy is all done, it has been transformed into the power that we need for this test subject.” Said the woman.

The scientist looks at the energy which is in a blue tube.

“ Ahh, just what I needed…. This invention is gonna be one of the best ideas I have ever had…”

The eyelids close again. But when they open… everything is on fire! The gas tanks explode! CAUSING A HELLFIRE TO BREAK LOOSE!

The eyelids close..but soon the ears hear a horrifying scream.

A tube opens up...It reveals a Black Raven….His dark purple skin is all furry and he has razor-sharp claws. He opens his eyes as he gasps for life, he falls outta the tube. He groans as he grabs his head. He attempts to stand up, but when he does he gets a gruesome flashback.

He eventually stands up and looks to see where he is. TO his surprise he sees a burnt up room with chemical bottles and blood splattered on the floor.

He heads out the door and sees a futurist city with lots of neon lights, flying cars, and mascots everywhere.

Soon, his head starts to ache as flashbacks appear. He falls to the ground as many pictures start to appear in his mind, but the only picture that struck him the most was the scientist and the words….rachel...Soon they stop...He gets back up…

“ Ugh... What are these memories, and when do they date back too. All I remember is the word...Rachel. Hmf….well, I can’t just sit here and just think. I have to find out my past, what I'm doing here, and if...this is really my own body.", Says the big Purple Raven.

He walks forwards and decided that he has to find out who he is, soon he escapes into the city. And the official story...Starts now... 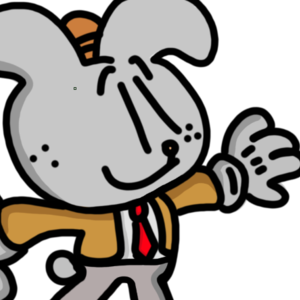 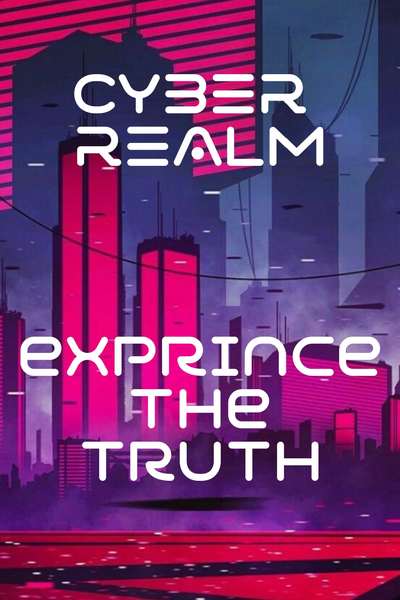 An experiment has gone wrong...Hellfire erupts, and the only thing serving is a dark purple raven. He sets on a journey in a futuristic city to find out his past, fist flys, punches and kicks, and so much action and comedy, this story is gonna be one hell of a ride.
Subscribe 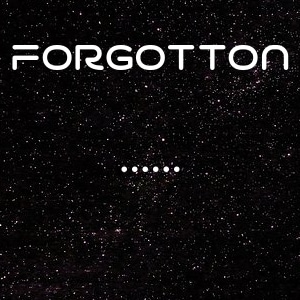