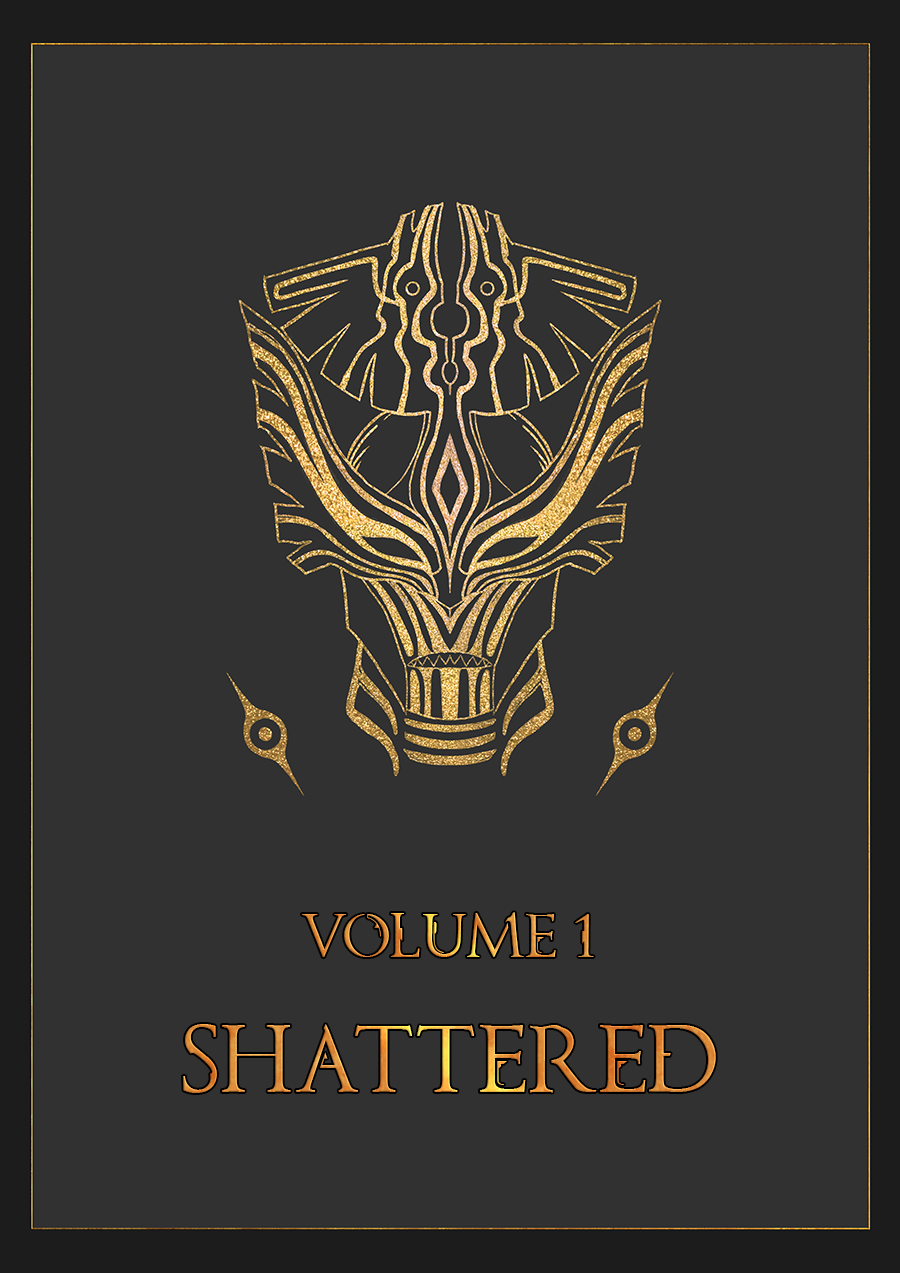 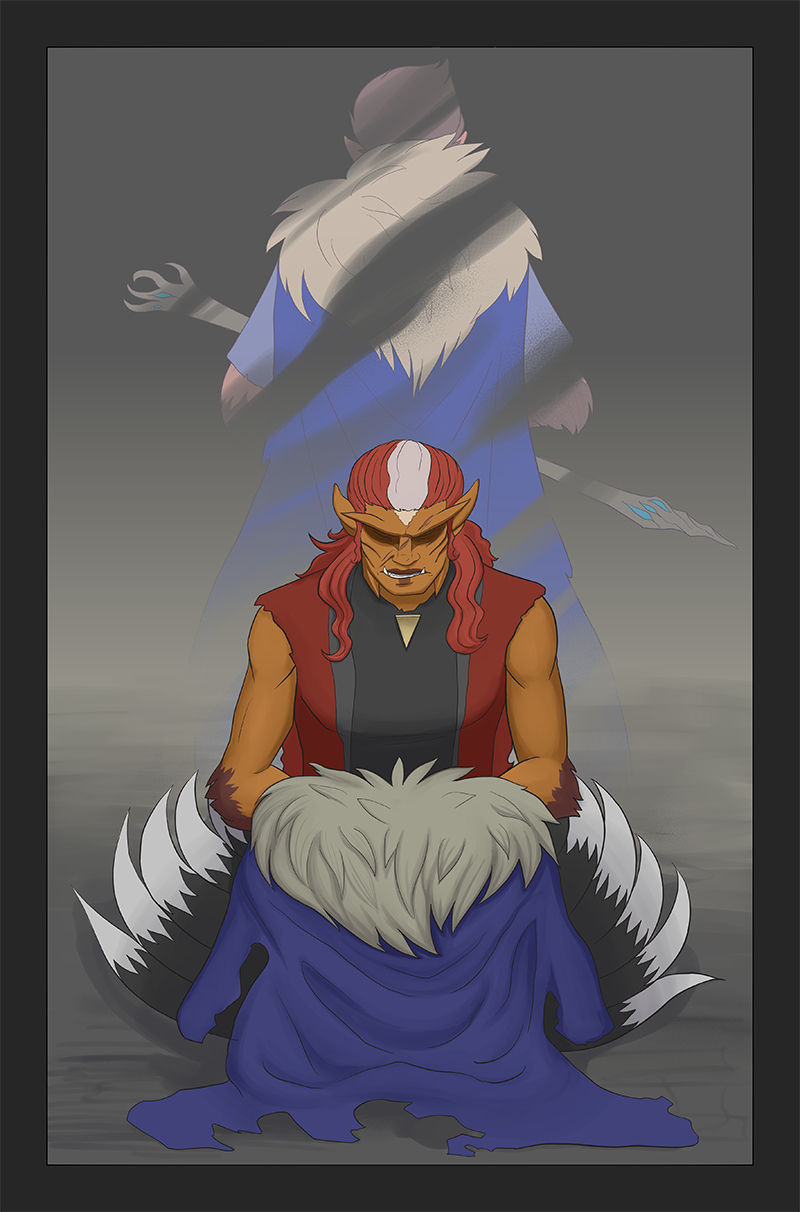 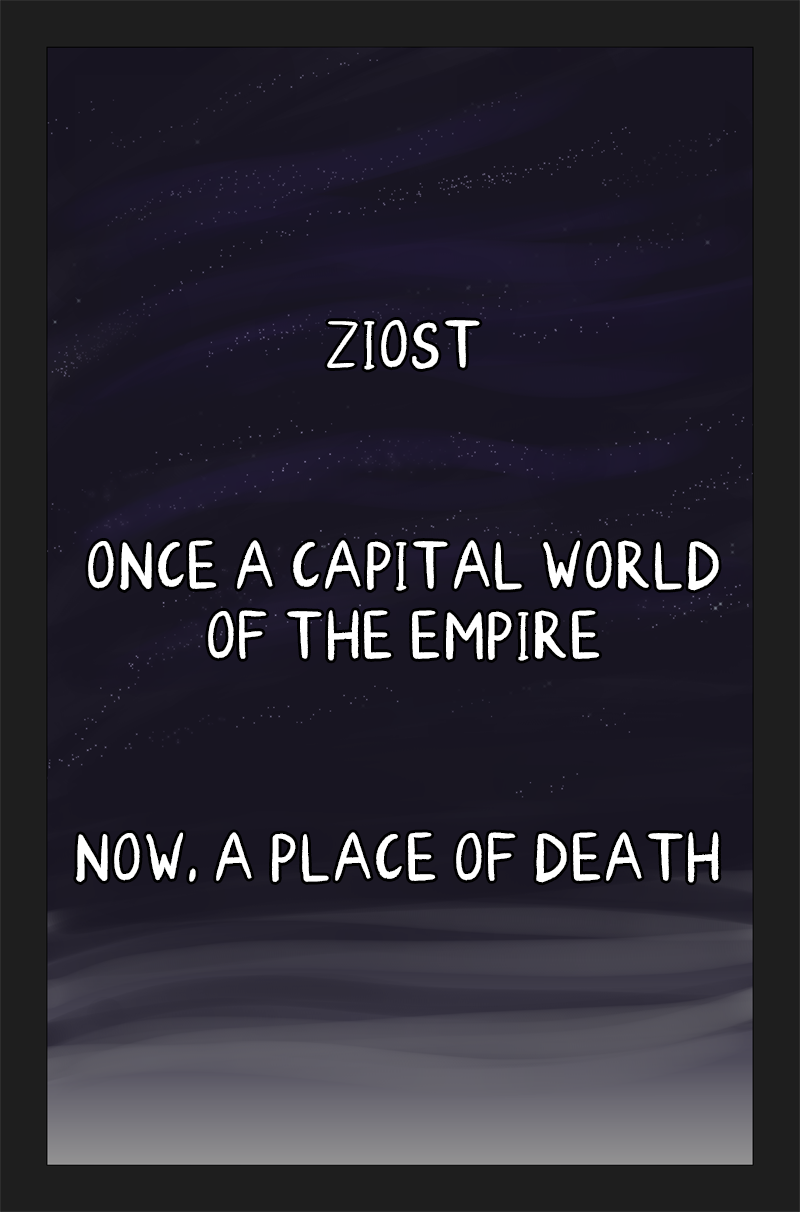 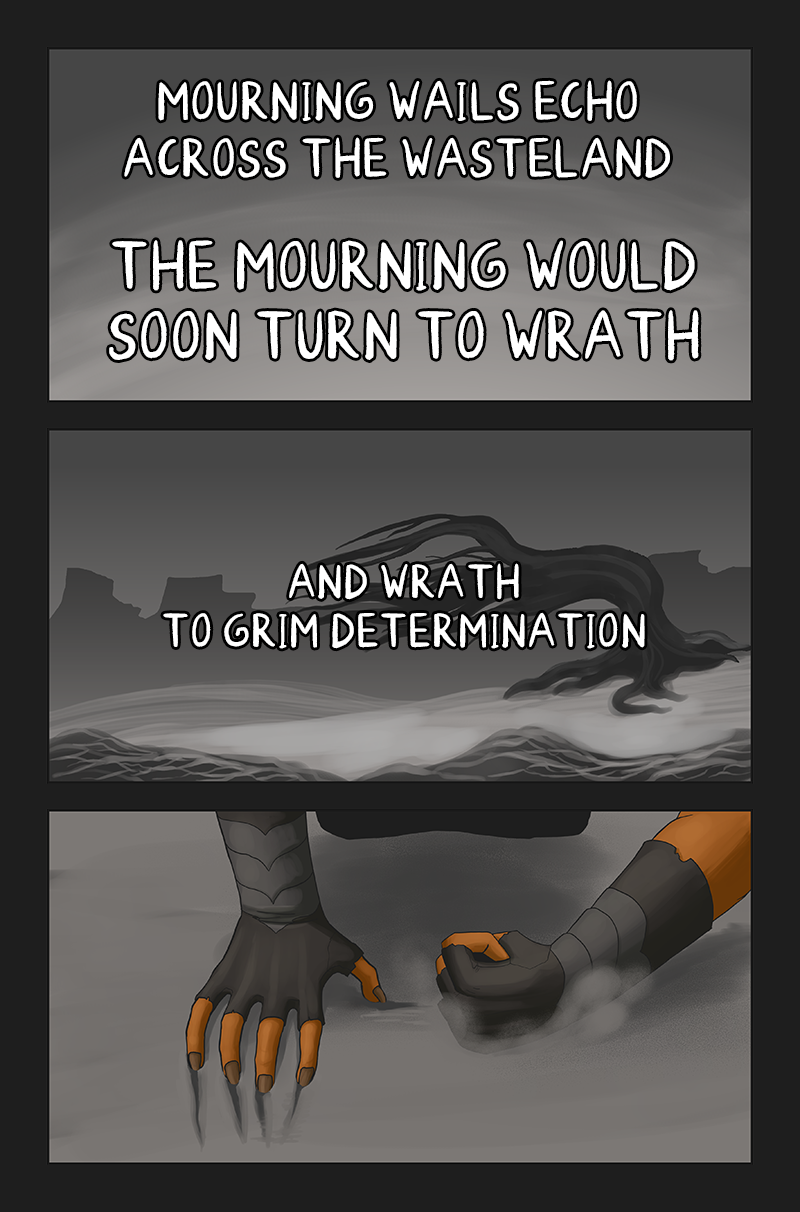 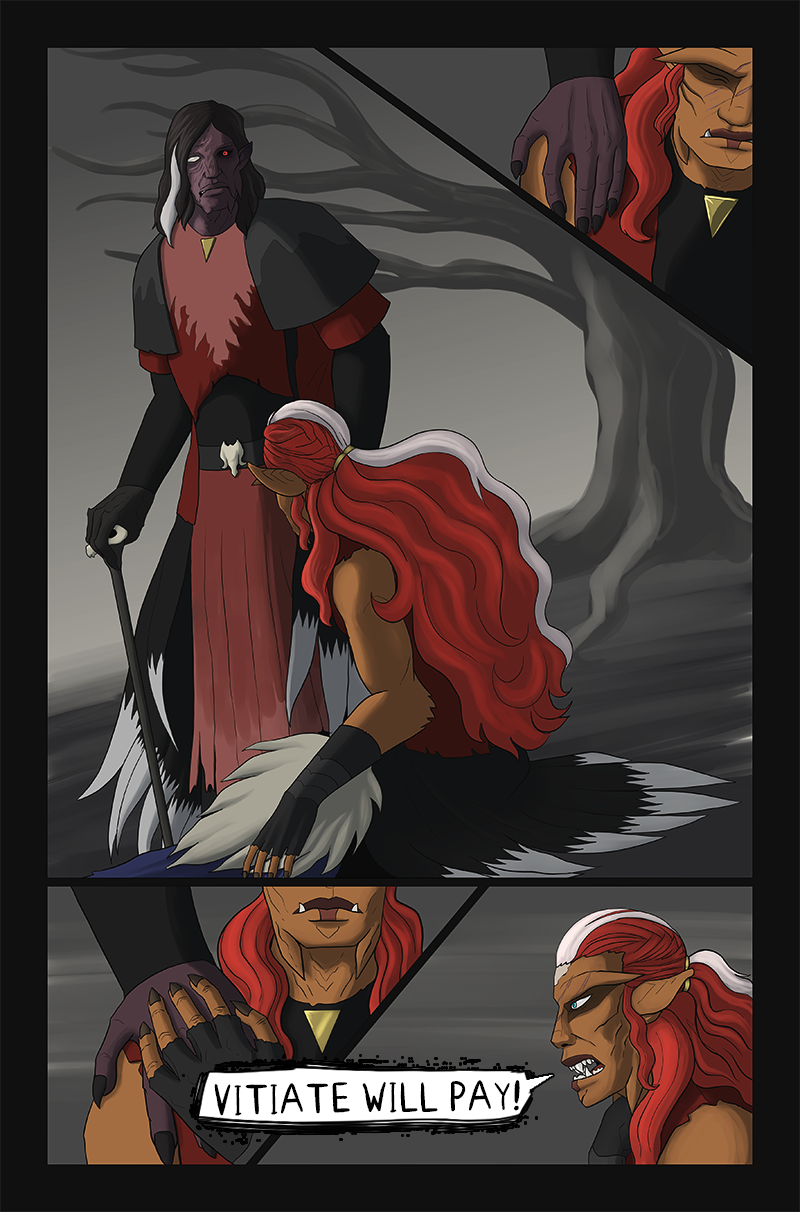 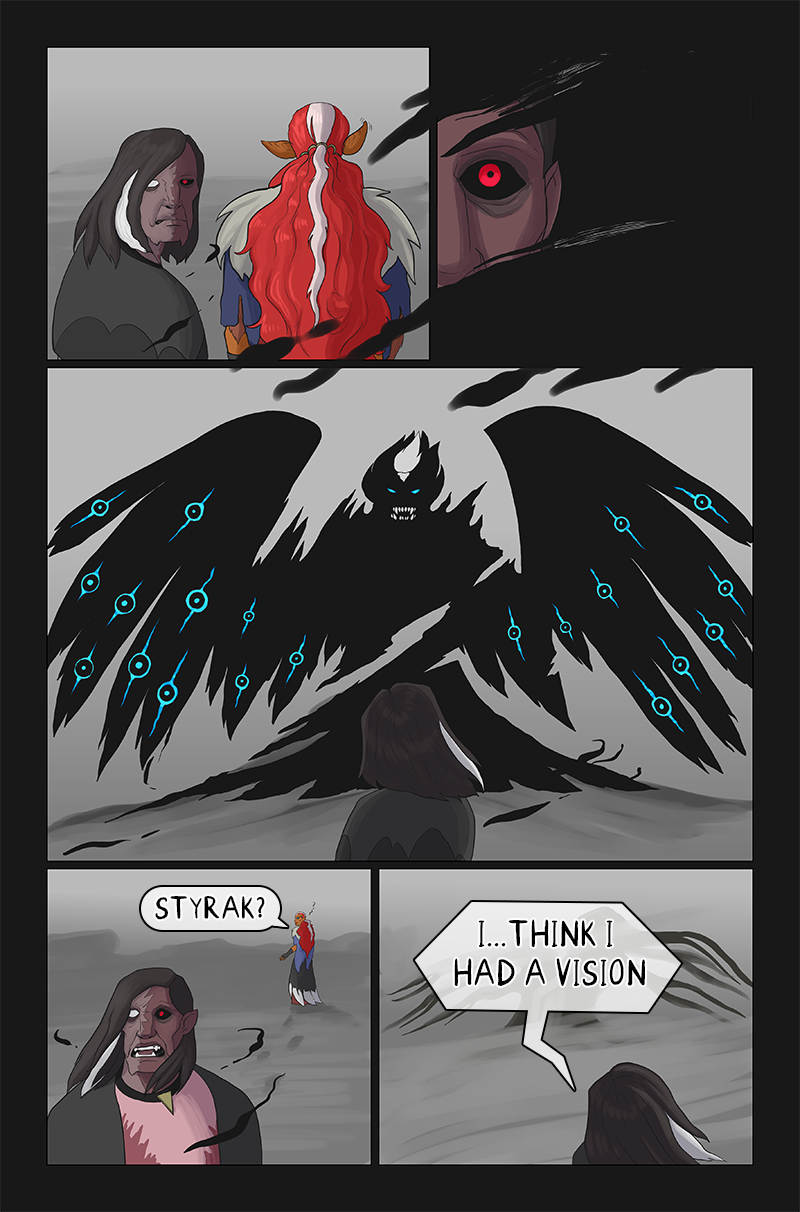 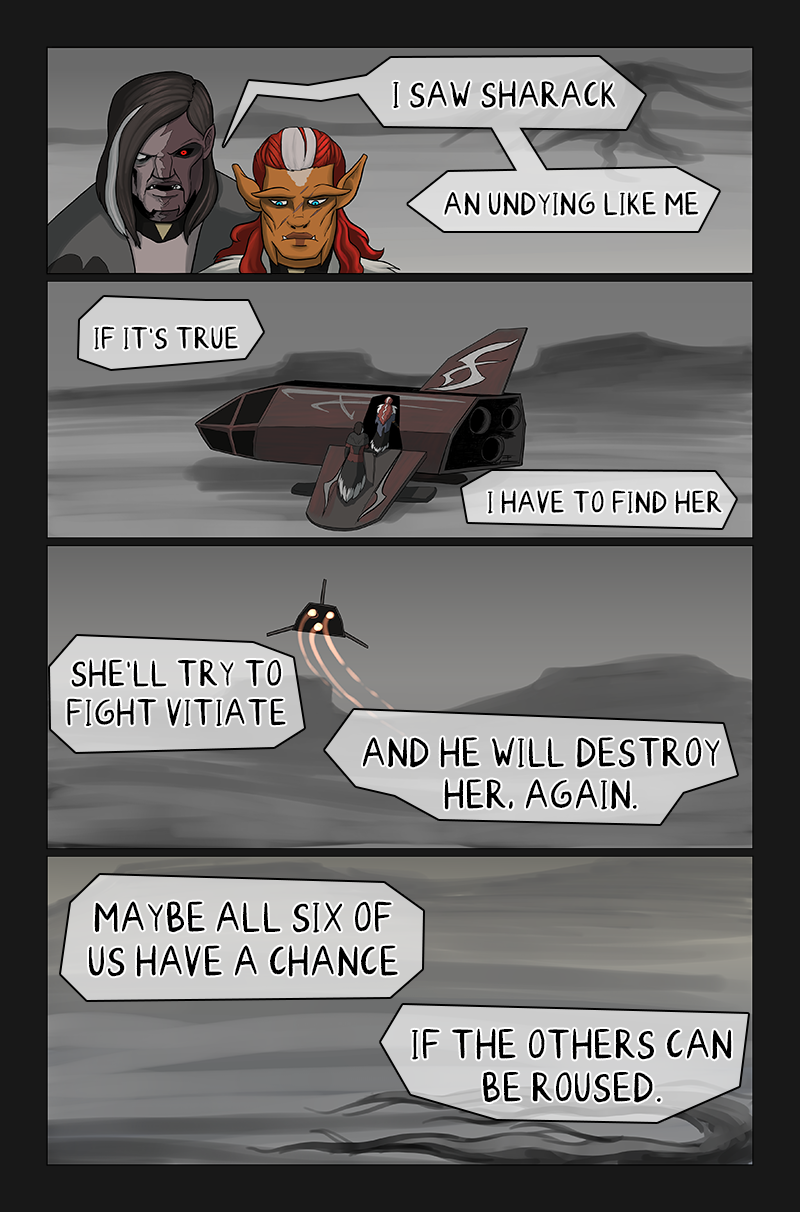 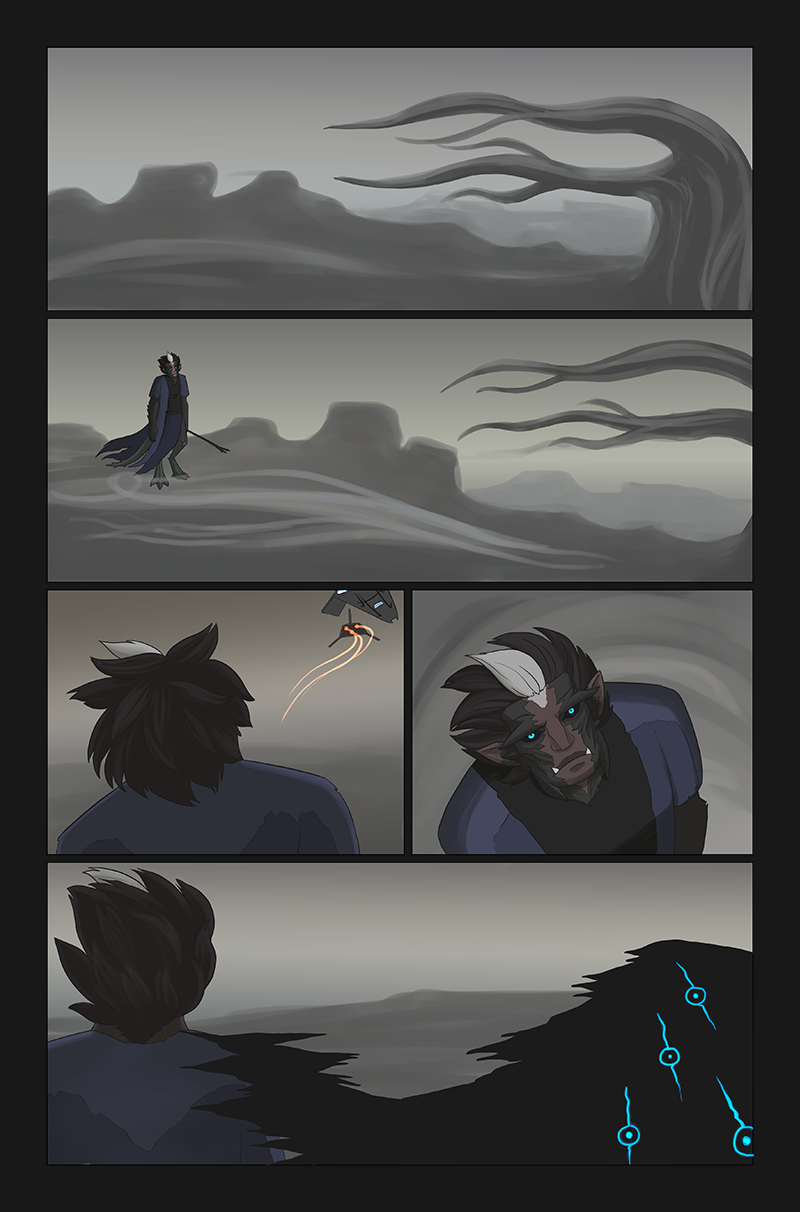 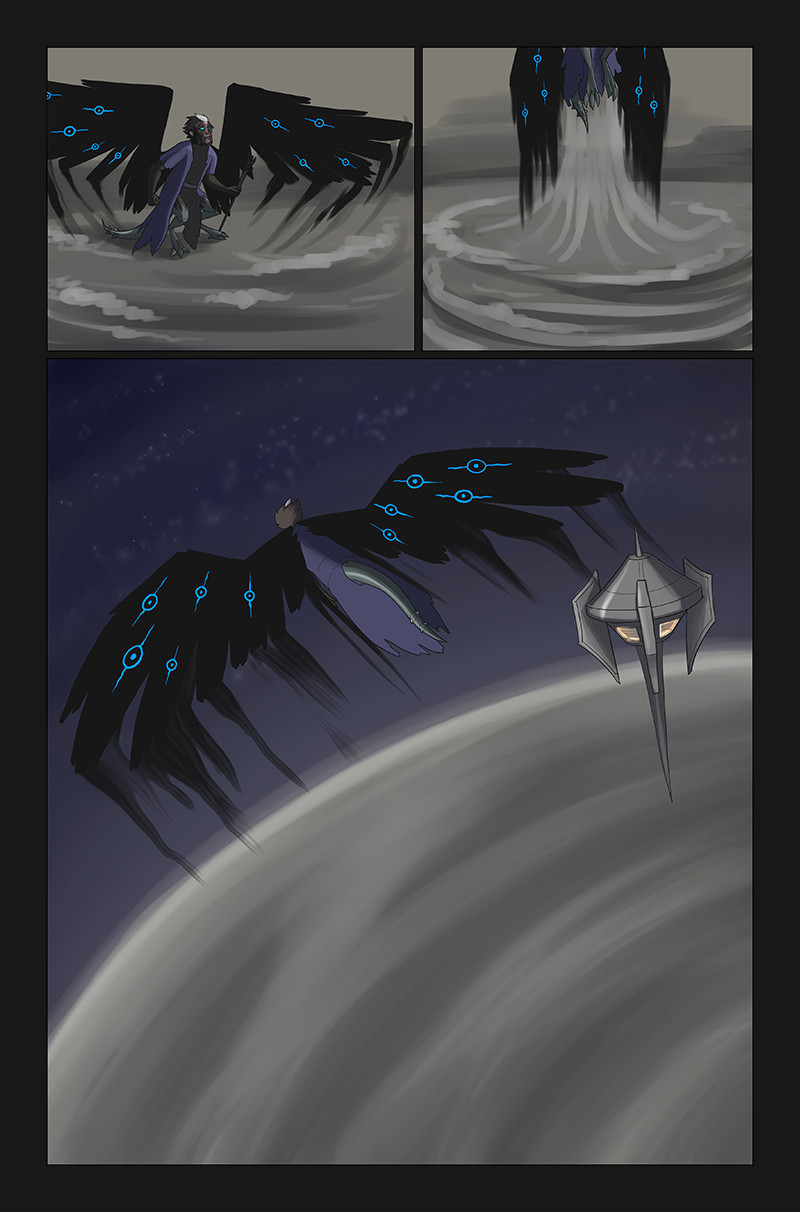 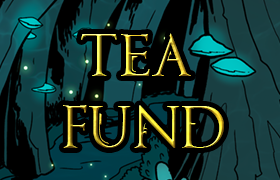 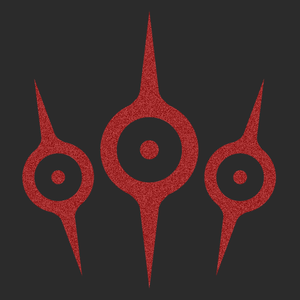 Ziost is no more! After losing both her homeworld and her daughter, Dread Master Bestia has had enough, and is determined to destroy Emperor Vitiate once and for all.

Will the Dread Council of Oricon support Bestia's decision, or will complacency win the day?

The prologue to the comic. I drew it back in 2018, so the art quality is different from what I create now. I went back and re-did all the text, though, so it works better with smaller images.

I think I will upload the chapters I have completed in three installments each.

This is part 1 of the prologue, in which Styrak and Bestia survey the damage done to their homeworld of Ziost after their former Emperor has drained it of all life. 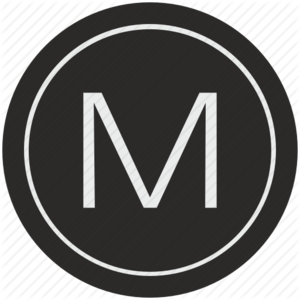 I'm definitely already intrigued! Also, I love the designs of the wings. 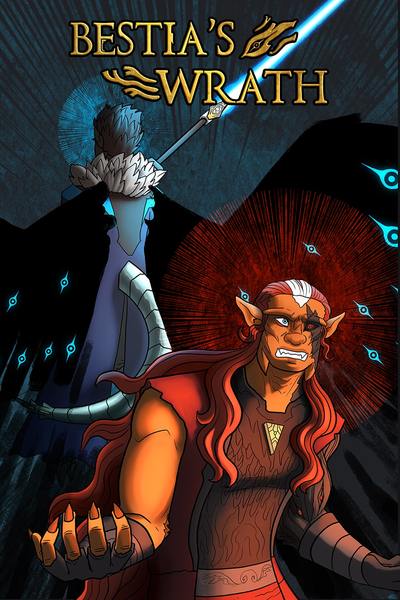 A Star Wars fan-comic set several thousands of years before the movies. Follows the misadventures of Bestia, a Sith Lord who rebels against the Sith Emperor, and finds herself in the position of a Chosen One. Will she earn the trust of a budding rebellion, or will her rage alienate potential allies? Will she succeed in avenging her daughter, or will she fall like so many before her?

Basically, area woman has had enough of an evil god and wants to fight him in a parking lot.

(Inspired by the game Star Wars: the Old republic (SWTOR), I don't own the characters and events, Bioware and Disney do, I just slightly own the character designs and my own worldbuilding.)
Subscribe 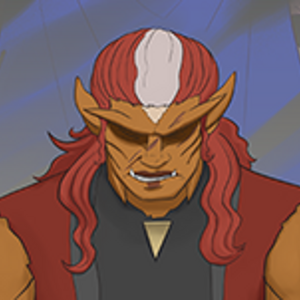