"In a count of one to ten, you either jump down this bridge or I'll blast this damned head of yours," his voice cracked, submissive enough to send a titter of running frost through my spine.

But why would I be afraid?

I am currently surrounded by five men at gunpoint. I'm standing on the flat handrails of this steel bridge, forced to obey their commands.

But why would I?

Just because of the mere fact that I killed their boss after the job? Who cares, it's his fault anyways.

I turned my head directly to the man who was holding the gun to my head, and smiled. I let out a laugh that echoed throughout the bridge. They glared at me but I didn't stop.

Then I faced my body towards the opposite direction as the water and faced the men trying to kill me.

"Do you think you can kill me?" I bellowed, letting out another crack of laugh. They all think I'm high on drugs, but yes I am high, without the assistance of drugs that is. "You a bunch of rogues would kill me? I, Damian Stein, killed by your bunch?"

And as high as my brain would soar, everything happened like a horde of running lightning.

I felt like a composer hitting notes, but instead, my guns were blasting their heads as I pulled the triggers of my guns.

Everything halted into solitary silence when I realized that they were all dead. Their gushing blood covered the cold steel of the bridge. Blood dripped slowly from the edge like raindrops.

I stopped for a moment staring at what I've done.

Their bodies lay cold and I am here, breathing. Living, wandering, killing, and surviving.

My life had been like that for the past 11 years. The excitement of killing people dawned upon me when I was just 13 years old. I was orphaned. My mother was a fox. She cheated on my father and had multiple affairs with different men. After my father found out, he became an alcoholic. He vented his anger on me and beat me from time to time. My mother barely cares about me. Then one day, everything changed.

I remember it was raining that day, the day I made myself an orphan.

My father was beating me. I didn't mean to kill him. He struck my chest with a knife that caused me to spit out blood. I felt dizzy and dying. But I lived. I snatched out the knife from my chest and stabbed my own father to death. His body lay cold on our wooden floor. I left the knife on his chest like Arthur's untouched sword.

I waited for mum to arrive after that. She had the nerve to bring a man, someone younger than her and dad. I recognized the voice and remembered he's one of my father's trading associates.

Her scream reverberated through the walls of our house as she saw her husband lay cold on the floor, bathed in his own blood. She hurriedly rushed to his side, crying. Oh the nerve of that filthy woman.

Then she noticed I was silently sitting on the couch, she thought I was traumatized and assumed that the killer spared my life.

"Damian dear," she called me out, her voice wavering. "Tell me who killed your father? Did you see his face?"

I smiled and snuck out my father's gun from my back. I directed the gun to her direction, theoretically, on her head. I moved it slightly lower, targeting her left cheek. She was silenced the moment she saw me holding the gun.

I pulled the trigger and the bullet rocketed through void space, leaving a trace of blood at her cheek.

"I did, mother," I coldly replied. I moved my arm a little higher and targeted her head.

I pulled the trigger and her body slammed to the floor next to my father.

I dropped the gun in the bathtub that night to clear off the traces of my fingerprints. And set the house on fire. The blazing fire seemed beautiful from afar. The adrenaline rush and bloodlust felt like the ninth cloud.

The sirens wailing from the police automobile approaching the bridge from afar brought me back to reality, and from that moment I knew, I had to run again.

I placed the gun in my vest pocket.

The moment I knew, I'm plunging into the cold waters of the river. 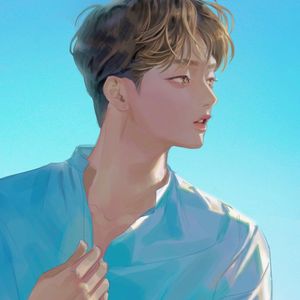 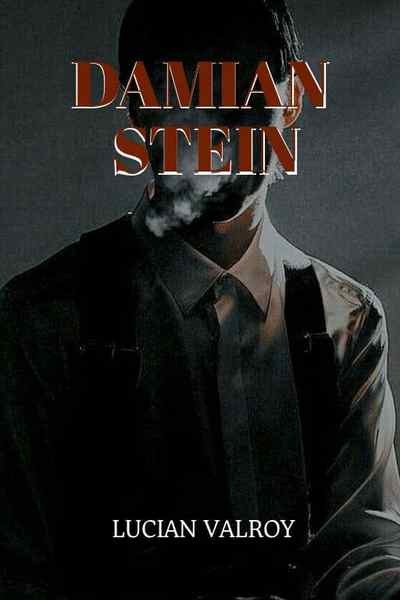 There was a kingdom.

It is called Trinitia, and ruled by a king. It has duchies governed by dukes. And criminals hunted down by hitmans.

Hitmans are legal dwellers in this country. I mean, why wouldn't they be when their king is a psychopath too? He loves blood, of course he'll love those with the same feathers.

Damian Stein was a hitman.

The psycho hitman extraordinaire who mastered using all kinds of pistols and rifles. He's a top butcher too. I mean a top assassin who could use knives of various sizes too. But his life took an unexpected curve when Death saved him from the verge of end, sparing him at the altar of judgement at Purgatory.

But Death wants the favor to be returned.

It was then that Death decided to have Damian Stein as his executioner of evil. In exchange of Damian's services, Death promised to unveil his true destiny, and as he sieve through his path, his hidden past is sewn piece by piece. Is he really just a hitman? Or there's something more from his existence? Is that the reason why Death made him his trump card? 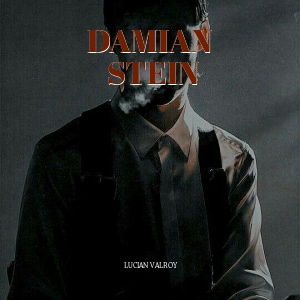