I'm going to re write the older chapters which means that I will be deleting all chapters. I am not really happy with how jumpy the storyline is and I want to give you guys some better content! Don't worry this will not take me as long as it takes me to update a single chapter because I have a basis for what im going to write!
I was going to keep the earlier chapters just so I wouldn't lose subscribers because I suck at updating with consistancy but the earlier chapters aren't my best work and I have so many ideas that fit the storyline better.
Though the series will get a bit more gorey and action packed! Which means a lot of people will not be able to read this because of the triggering topics. Which is ok!
Thanks for reading this and stay tuned for the "first" chapter!
PS! I'm changing the title to Dark Desires just because the old title was lengthy as hell. 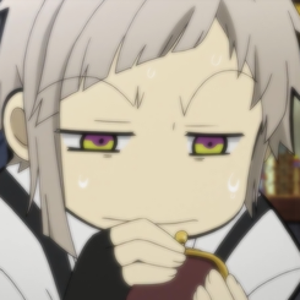 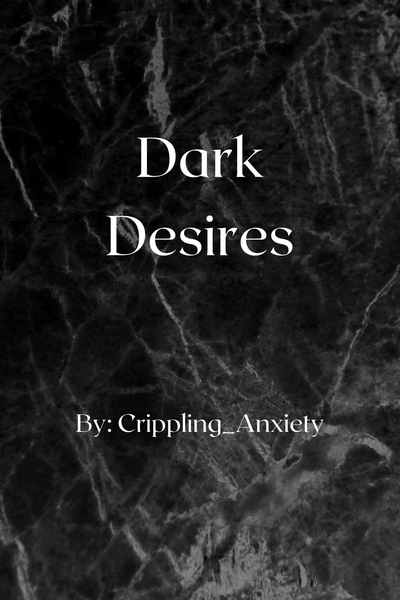 Aurora's life feel like a mess...Between trying to keep her parents happy and the constant studying that comes with trying to be a doctor she feels like she never has any time for herself. One night at a bar she meets a strange individual who she feels an instant connection with. As they get closer she realizes that he is hiding a lot from her...will he ever open up to her?

Alexi is a model who is also a mix between a demon and an angel. Mythical creatures (also known as mystics) inhabit the earth alongside humans but have been living in secret their whole lives. While trying to keep his relationship with Aurora he is also trying to prevent a holy war between the angels and demons. Will he succeed or will he let humanity crumble away from existence.

Warning: There will be sex scenes, fight scenes, physical and mental abuse, gore, swearing, alcohol abuse and mentions of drugs. if any of this bothers you please do not read because it will be mentioned a lot. 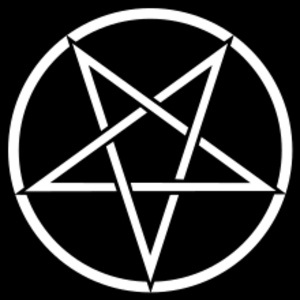