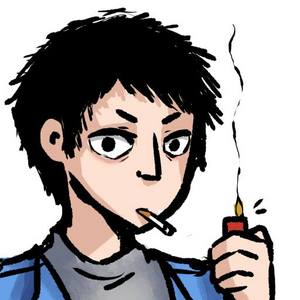 In a cruel and savage land, a family of three must survive the attacks of vile monsters from the dark. 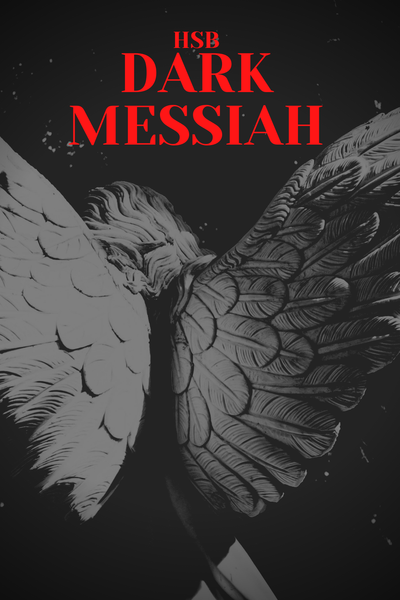 The children of the night have lived in the shadow of our world for too long. Weakened by the light and thrown into an abyss of oblivion, they haven't lost hope in the ancient legends of the fairy tribe:

"The middle ages will come back, and our MESSIAH will free us from the chains of the rule of men. We shall become gods once again"

When a child with eyes of magic is born in the sacred hour of the prophecy, all of the forces in the backstage of reality will look upon him, for the world will change completely, once more.
Subscribe 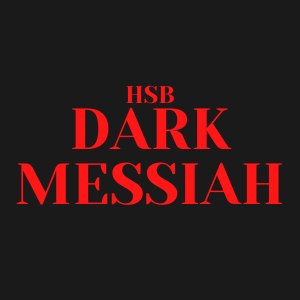