"It's just another day at an orphanage..."  sighed Luna. Luna was a pale skinny girl with blue hair that seemed to defy gravity pointing upwards into little triangles at the ends, she had a big smile and two big blue eyes.   She looked over at her brother Conner still sleeping in his bunk then looked back through there bedroom window. Conner had dark puffy hair deep blue eyes and pale skin. you see Luna O'Manley and her brother Conner O'Manley had been living in different orphanages all of they're lives. there parents had perished in the great fire of Deamon Village. That terrible night 11 years ago when almost everything burned down. To this day, the fire department still doesn't know what started the fire. Then headmaster buttafect yes you heard me right buttafect, bursted! Into the room waking the other 3 .yes I said 3 the each tiny room had four orphans shoved in.
Then she said with a high mean voice "WAKE UP O'MANLEYS!!!" Conner jolted up graped everything off they're  bunk, the storage underneath the siblings bunkbeds, and finally shoved everything into two duffel bags. Luna rose from her spot at the window, and said "we are awake mam!" "Good! Because you two are going to your forever home!" Conner just shook his head and carryed both duffel bags past headmaster buttafect down the stairs and to the front door. Luna took one last look at what had been they're home ..even if not for long. She grabbed her backpack and her teddy bear and followed Conner.
Outside was car just like all the cars before that. Then miss buttafect said "It's some long lost relative of yours that's been trying to find you for years now. Well.. your her problem now!" she said then she practically kicked them out the front door. As they walked to the car the driver stepped out to greet them. It was an old lady to with long gray hair and kind deep blue eyes. She hugged the children, to Luna it was a nice hug to Conner well.. he wasn't a big fan of hugging people he had just met. But as much as he tryed the lady's grip on him was too strong. Then she released them and said "Luna and Conner my how you've grown! Here let me take your bags."
Now they were all in the car together. Driving to an unknown destination with a werid old lady. As you could imagine they had qwestions about who she was, and why had they been living in orphanages instead of with her. Then The lady spoke, "I'm Martha T'oge your parents left your custody to me if anything ever happened to them. I'm not actually related to you two though. But I raised your Mom so I guess that makes me your grandma!" She smiled  Luna then burst out "who are we?" A qwestion that always puzzled her and Conner and now maybe someone had the answer.
"Martha looked back at them and said Don't worry yourselfs,"  I'll answer all your questions as soon as we get there. So they sat there quietly looking out the window. When they got there they see a giant creepy old mansion with... little floating balls of light? that look just the combination of creepy yet comforting. "We aren't going to live here are we?!" Conner said with annoyance   "Of course you are where else would I take are of you 'cept where I raised your parents?"  "Are parents lived here?!" The duo bursts out at the same time

Any and all grammar errors I apologise for. 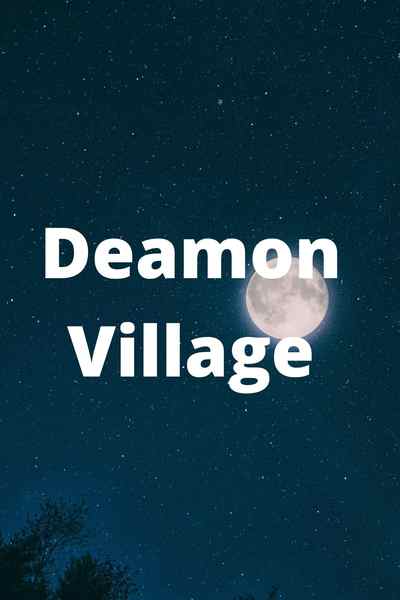 This story follows a 14 year old girl named Luna, and her brother Conner
As they unravel the mysterys of the town and there past.
Will they find out what happened to there parents? Will they meet new forever friends along the way? Will Luna ever get a date? Find out!
Subscribe 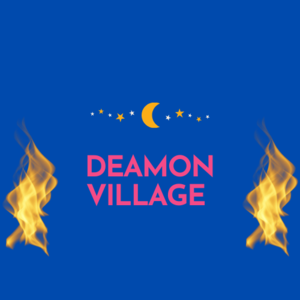