Death On The Midnight Train

The silence had woken me up. How could I destroy a monster without becoming one myself? No one ever admits to being afraid of silence, but deep down at least now I understand why people are terrified. Something I once valued turned into my biggest nightmare.

I often thought about what life would be like if my mother was still alive. If she hadn’t abandoned me. It wasn’t like she wanted to die, she didn’t have a choice. Her body and mind had been filled with so much poison and she could no longer stand it. They say in the darkest days there is supposed to be a light, but I haven't seen one yet. She died when I was 15. My mother only did three good things in her life. Name me, show me that monsters are just human and gave me my features. My name is Nyx Sarai. Nyx means night and as of now the only thing I look forward to sometimes. The night means everything bad that has already passed and that the day is coming to an end, and everything will reset. Besides the night and my poisoned mother, I loved dancing, solely because of my mother. My mother was a dancer, Professional Ballet before she had me of course. After me? She continued to dance but her heart wasn’t in it anymore. It was almost as if I had stolen her joy. I didn’t know my father or care to know him if I'm being honest. He’s never made himself known and my mother sure as hell never begged him too. All I knew about him was that he was tall with brown skin and a round face. I had once seen a blurred picture of him but I pretty much got the idea of the kind of man he was. Two of those things I got from him and the only two things I ever wanted. His skin tone and his face. My dream? I used to want to be a professional ballet dancer. It meant that I would be closer to my mother yet I couldn’t help but wonder if I would become addicted to the poison - the very thing that destroyed my mother. Would my children have to suffer the same way I did? It’s been 4 years since she passed and those questions still haunt me. Nevertheless, I would think that I would make it through today and any other day as if I’m okay. All in order to be a dancer and truly be with her. No one would ever take that away from me. If I had known then that someone had made other plans for me, I would’ve never taken that midnight train home.

It started in September. I was in and out of auditions when I wasn’t working. And by working I meant that I waited tables at some fancy restaurant, living off of tips. The tips weren’t bad considering they were all my customers are high rollers. Deep down I wondered what it would be like to be them, not having to work so hard and being able to take a day off and do what I wanted. But my auditions were going great, so I was great. Many of the instructors complimented me on my raw talent. If only they knew where I got it from. Throughout all my auditions I got 3 callbacks. One for a haunting tale of a woman and her husband, another for a retelling of Cinderella, and an original piece. All my callbacks had been for the lead, despite me auditioning for something smaller. I guess they just saw something in me. Something I never saw in myself. Over the course of those weeks, I had never danced harder in my life. So many of the people around me had been eliminated and each time I always thought it was going to be me. Three months later there were only two of us fighting for a spot in all three shows. Ironically enough it was me and the same girl in all 3. She was prettier than I was, thinner, and an inch shorter. For some reason, my brain kept telling me she would get the part and they would offer me the understudy role. The day had come when they had to tell us which one of us had gotten the part. Two of them had sent emails and one of them was in person. I had wanted the role of the lead in the haunting tale of a woman and her husband considering the director is very well known. My mother had danced for him once, right before her career took off. After she did his show, she flew to the top. She was the "it" girl. I wanted to be the same exact way. I went into the studio with no confidence. What was I supposed to expect? That I would get the part I desperately hoped for on the first try? I doubt it. Yet I had hoped that today would mark the day that I had finally seen the light. With that, I was ready to hear what Joseph, the director, had to say.

“I’ve watched you both dance your asses off for the past 3 months. I bet you two thought you wouldn’t get here. Through all of that doubt, you both remained focused and executed the task at hand. Sadly there can only be one of you and-” He spoke with ease. After hearing those words my heart sunk. I had never wanted something more in my life. Although I didn’t want to, I forced myself to keep listening. 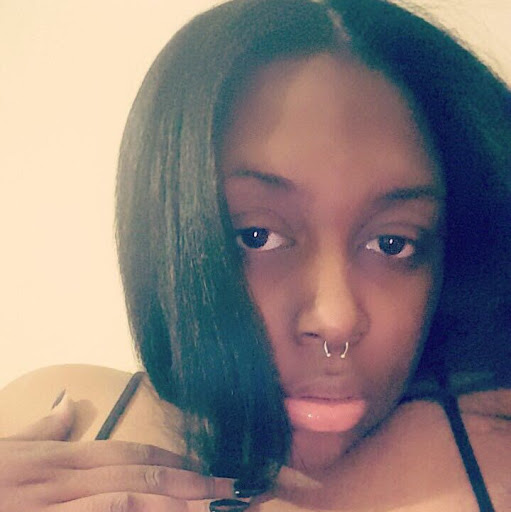 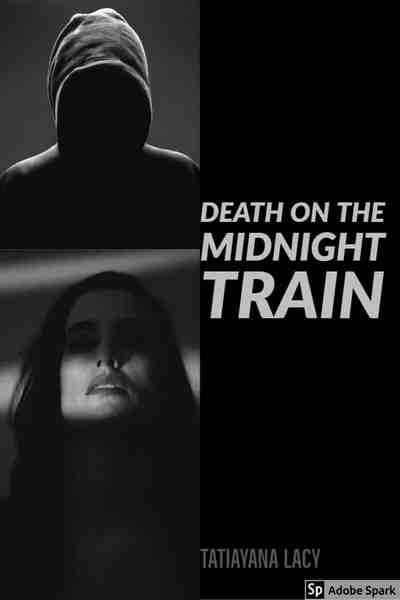 Death On The Midnight Train

There are two sides to every story. A victim and a killer. Nyx was the girl who was waiting for someone to understand her darkness. Magnor was the man who could see it in her eyes.
Subscribe 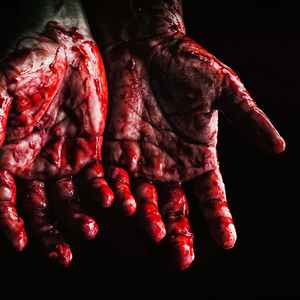