Leo was sitting on the floor of the kitchen, hiding behind the counter when the man his father was talking to started yelling.

Leo's father had taught him what to do in these scenarios, and Leo had done it several times before. But something was different this time. Leo shut his eyes and kept repeating in his head that he had to be brave.

"Miguel, put the gun down, man. Let's just talk about this—"

Leo's eyes opened wide when he heard his father's voice. He peeked through the corner, for barely a second, but it was enough for him to see the gun in the other man's hand. Hiding wouldn't be enough this time, Leo was only eleven, but he knew that.

Leo peeked through the corner again, as the two men kept yelling at each other. Luckily, the man was facing away from Leo, so the young boy quickly grabbed his father's phone from the counter, and rushed out of the room with quiet feet.

He went to his room and slid the phone into his pocket. He walked towards the crib, he touched his baby sister's cheek gently, before picking her up. It was a struggle to carry her and keep her quiet, but thankfully she wasn't a fussy baby.

Leo opened the door of his closet, and hid inside with his sister, Maya, in his arms. He took out the phone from his pocket and dialed 911.

"What's your name? Where are you right now?"

"Leo. I— I'm hiding in the closet with my sister," Leo answered.

"Good job, Leo. Stay there, okay? Don't go out no matter what you hear. Can you tell me your address?"

"It's apartment number 5—" Leo was cut off when he heard a loud gunshot. And then another. And then the last one.

"Leo? Leo, stay where you are, okay? We've tracked your call and help will be there soon."

Leo didn't reply. He couldn't. He was frozen as he held on to his sister tightly. Hoping that at least she makes it out alive, she was too innocent— too pure to get hurt.

Leo didn't know how long he stayed like that. Shaking, he held on to Maya. But eventually, the closet's door opened. Leo looked up, terrified, and the two police officers helped him out.

Everything after that was a blur. Leo didn't remember much, just flashing lights and body bags. The next thing he knew, he was at the police station. He was sitting in front of two officers that were looking at him with pity in their eyes.

"Where is he?" Leo raised his voice, getting frustrated. His eyes were still focused on his lap.

"I know you heard the gunshots. He—"

"He's dead, isn't he?" Leo asked bluntly, shocking both the officers. "What about the other man?"

"There seemed to have been a struggle. The other man didn't make it either." The officer answered carefully.

Crime wasn't uncommon in their part of town, and the officers had seen many kids become orphans. As sad as it sounded, it wasn't their first time breaking the news. But it was the first time that the kid in front of them wasn't bawling their eyes out.

"Where's my sister? What will happen to us?" Leo questioned. Both the officers glanced at each other, silently acknowledging the maturity of the eleven-year-old.

"She's safe. She's with an officer right now. We've called child services, do you know that that is?" The officer asked, and Leo shook his head. "They're people that will help you find a new home, okay? Can you tell me where your mom is, Leo?"

"Oh," The officer sighed, "any other family member?"

"Okay," The officer scratched his beard, the look of pity back on his face, "I'm sure we'll figure something out. Would you like to see your sister now?"

Leo didn't say anything, just nodded. The officers took Leo to a room, where a female officer handed him his sister. Leo sat on a chair, his sister in his arms as he stared at her smiling face, blissfully unaware of everything that went down.

"I'm going to take care of you. Always." 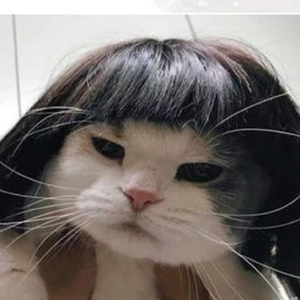 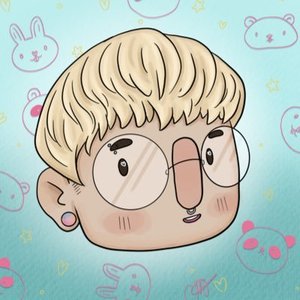 When you showed me parts of your novel for me to make the cover I wasn't expecting...this. wow. Good job Leo, you brave boy 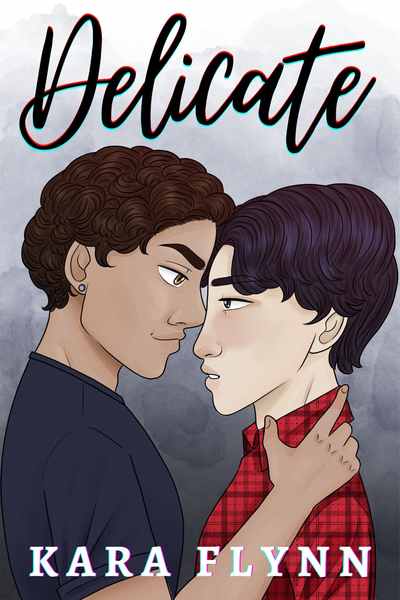 "I should what?" Leo asked softly as he looked into Milan's eyes. Leo traced Milan's jawline with his finger, before moving it down his neck, making the other visibly shiver.

"Do the math worksheet," Milan finished his sentence.

When Leo is failing school and is forced to join the Mathletes- his life turns around as he meets the uptight and ideal student, Milan Seong.

With Leo's tendency to be just a little too careless, and Milan's strive for perfectionism- will they be a recipe for chaos? Or will it be the start of something beautiful? 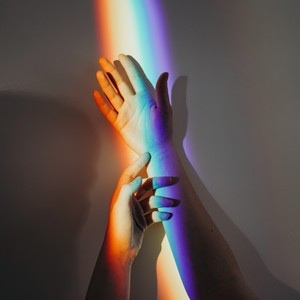