1. the state or quality of being worthy of honour or respect.

- a high rank or position.

As the morning sun begins to slip through my curtains, it causes me to stir from the most wonderful dream, of me walking through the English countryside holding hands with a mysterious figure, The dream had me missing my home in the countryside. I finally open my eyes and see that it is already bright outside, meaning that I'm probably going to be late for work. I search for my phone and find it hiding beneath my duvet.

I press the home button and notice that the time is already 8:30 am, I release a swear under my breath, and I realize that I am most definitely going to be late for work. I rush into my tiny bathroom and wash my face—since I probably have no time to shower—and quickly brush my teeth. As I return to my room I see that I received a text from my best friend Charlotte Larson.

Hey idiot, the boss wants us at work asap for a staff meeting.

I read the message again confused about why Mr. Dixon would want a meeting with all the company staff. As I change into my bland work gear, I ponder on what is going to be said at the meeting, perhaps we're all getting company cars, or even a raise (which means I could finally buy a new camera). Before I left my apartment I grabbed an apple while also wishing I had enough time to brew some coffee. I walk out of my apartment, making sure the door was locked behind me.

I begin my walk to Techsoft's building, and I think about my time working there as an IT technician. I have been working for the company for over a year already, after my sister Josephine suggested that my degree in computer engineering could be utilized in the IT department, she even managed to put in a good word for me with Mr. Dixon.

I finally reach the entrance of the building looking at my phone noticing I got to work in just the nick of time, I allow myself to release the tension in my body and walk inside. After a few minutes peace I am bombarded by my best friend Charlotte, who appeared much more alert than me. I took notice that she is wearing an emerald green dress that sat snug against her curves and complimented her golden brown skin. I begin thinking that if I was straight I would definitely date her, but unfortunately my attractions were stuck on men. While I was taking in her appearance I finally realize she was talking to me.

"Elijah, did you get anything of what I just said? " I give her a guilty look "sorry, Charlotte I was stuck in my thoughts, what were you saying?" I question, Charlotte links her arm through mine and we begin walking to the elevator.

"God, just be glad I love you, anyway I was asking if you had any idea on what this meeting could be about" I shrug my shoulders "I'm honestly just as clueless as you are Char. Maybe Josephine would know but I doubt we'll be able to find her before the meeting, she'll be stuck to Mr Boyd's side"

My sister, Josephine had been working at Techsoft for three years she started out as an assistant to Charlie Boyd—the CTO of Techsoft— and managed to the work her way up to his personal advisor. Not to mention she also had a crush on the man for the last three years, honestly if my sister wasn't interested in him I would be crushing on him too.

The doors to the elevator open and we're both greeted by a large crowd of staff waiting for Mr Dixon to announce the purpose of this meeting. As I peer over the crowd I'm able to spot the long blond hair of my sister standing next to Mr Boyd discussing something with a wide smile on her face. I look at them and begin to worry about Josephine. I don't know what's going to happen if Mr Boyd ever finds out about her crush on him. Hopefully he lets her down easy because if he doesn't that man will have to face my wrath even if it could get me fired. I would hate to see my sister's heart broken because she's the light in the Brooks family.

I escape my thoughts and check my phone to see that the time is already 9am, which means the meeting should of started by now. As I was going to speak to Charlotte, Mr Dixon stands in front of the crowd and begins speaking.

"I guess you are all wondering why I called you all here for this meeting, well as you all know I'm getting old" Mr Dixon stops talking to allow the crowd to laugh, as the laughter dies down he continues "....well I have decided it is my time to step down from the company and retire. This means that my son William Dixon will become the new CEO of Techsoft" soft whispers begin to spread throughout the crowd on the topic of Mr Dixon's son "....I have enjoyed working here and will treasure all the memories that I have created with this company. My co-workers insisted that we should hold a party to celebrate what I have done for this company, so this Friday night we will hold a party and all the staff will be formal introduced to my son William Dixon. Thanks all, now get back to work!"

I looked at Charlotte and see that we are both shocked by the news of Mr Dixon retiring, but also the fact that his son William will be taking over the company. For the year that I have been working at Techsoft Mr Dixon's son has been a hot topic. No one knows what he looks like, some employees were even going as far to doubt whether he existed or not, but that was going beyond ridiculousness.

As the crowd began to scatter and start working, my mind continued to wander over the thought of Mr Dixon's son, I wonder why his son has kept out of the public eye? Throughout the day I mulled over thoughts of this mysterious William Dixon, leaving me to anticipate the party on Friday night and my future at Techsoft. 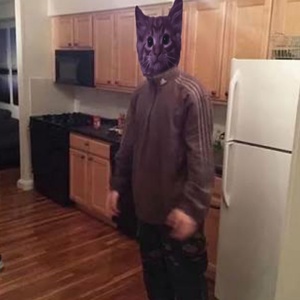 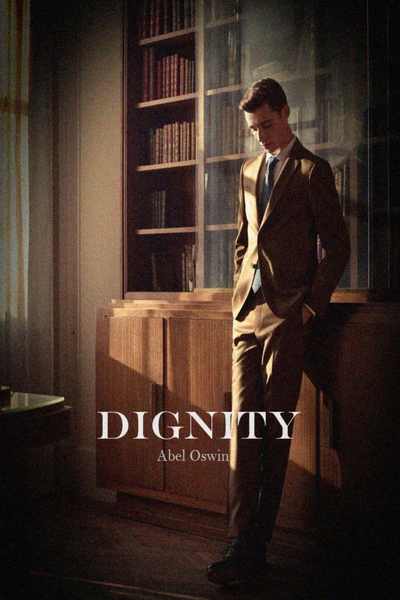 Elijah Brooks, lives a plain, normal life in the city of New York working a 9 to 5 job as an IT technician at Mr Dixons tech company, Techsoft. The retirement of Mr Dixon, pushes his son William Dixon into the spotlight as the new CEO of the tech company. After their first meeting Elijah is offended by William's arrogant attitude and vows to stay away from the man. It is only after a series of events and secrets unrevealed, that Elijah begins to understand the prideful man and his emotions begin to change.
Subscribe 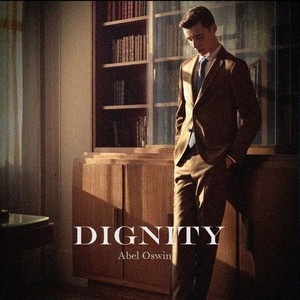