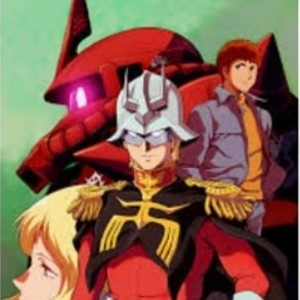 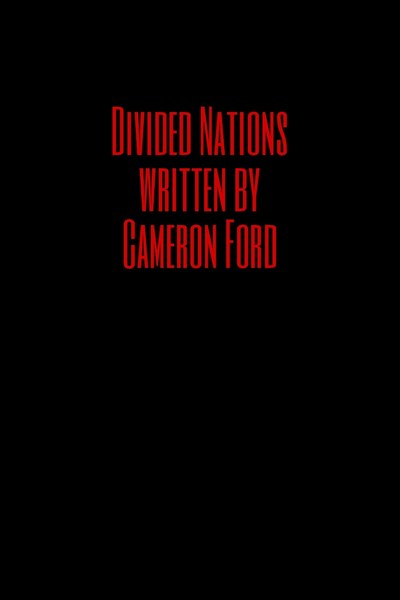 In a near desolate future, there has been the beginning of what some people would call the end. A few years ago there was the start of the war. Mechanical innovations were invented to help fight any future enemy forces to the armies, now all it is for free for all of whoever has the last faction standing. The bloodbath of old nations, United they fell. 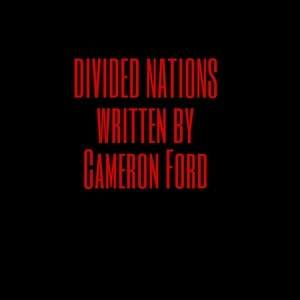