There was nothing around her, excluding the echoes from a not-so-distant past. Blurry images of herself and the life before she died.

An accident while helping someone with something. Except for the fact that, said someone was her ex-boyfriend, and while “helping” him, the man tried to pull a prank on her.

And the prank had her tripping on her feet and to her death.

The images passed faster than she could blink, and most of them faded out of existence soon after.

New ones would come, but she was starting to not recognize it.

People were appearing without faces, and gradually it became unrecognizable.

The space where she was became clear, white filling her vision, and then nothing.

The things surrounding the baby were a bright mix of greens, blues, and yellows.

The girl couldn’t understand what exactly she was seeing, and her limbs didn’t respond properly to her, they just kept swinging in random directions.

However, among the greens a red thing came into her vision.

A pair of arms picked her up with the utmost care in the world, and brought her closer.

She couldn’t understand the words, but it was a man who was speaking.

He caressed her head and when she tried to babble something, he gave a lighthearted laugh and then talked to someone.

Warmth was the first thing she felt upon waking up in that strange place.

The man patted her head softly until she fell asleep.

Once she wakes again, she finds herself in a different place. It was more comfy and fluffy.

Now she could see things more clearly. The furniture was high, and there were a lot of plants and cute flowers.

She wanted to touch them.

Her arms were resting against her chest, and it was almost impossible to move them. It felt heavy. The fingers were also curled, but she managed to move them.

A creaking noise happened, making her turn her head.

“Oh, you’re awake already.” He said, a soft smile on his face.

The red haired man moved closer and sat beside her on the floor, with him there was a baby bottle that appeared to have milk inside.

He put it aside to scoop her up and make sure she was comfortable. Once settled in his arms, the thing was put in her mouth and she tasted milk. She drank until the last drop.

“You eat well” He said while patting her back to make her burp.

He hummed a melody. His long hair falling over his shoulder and tickling her forehead.

She grunted, her eyes feeling heavy, and sleep took over her. The last thing she heard was:

“Father will be watching over you.” 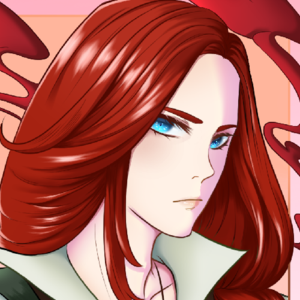 Hi there! his is my first work here on Tapas ^^

I hope you enjoy reeading Divine as much I enjoy writing it!

(P.S. english is not my first language, so feel free to point out any grammar mistakes. ) 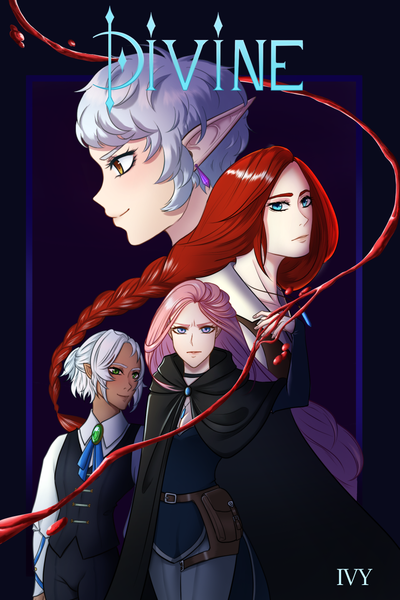 Eirlys wanted a simple life. Shear sheeps in the summer and help her father make potions.

However, destiny keeps pushing her to be something she never even thought of becoming.
Subscribe 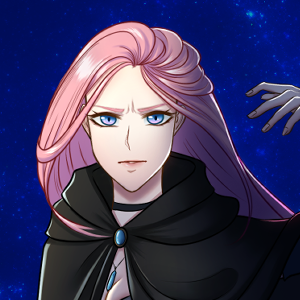