Do You Remember Me?

Brian walked through the forest in the middle of the night. The leaves on the trees quietly sang in melancholy as a faint breeze ruffled their branches. The nightly fauna sang as well, almost as if instruments to the nightly chorus.
He peered to the sky where the moon peeked lazily through the roof of the canopy then looked forward once more to pay attention to where he stepped, as he climbed over rocks and fallen branches.
The darkness of the night appeared to slowly creep closer as he walked. This was normal, as is expected of the hour of the night that drew closer. Yet, it slowly closed around Brian; forming a ring that surrounded him as it drew nearer, to engulf and disperse the trees as if they were mere mist. Then -amidst the murky blackness- a scantily observable shadow, dissimilar to the darkness that surrounded Brian, slowly formed and drew closer. As it coalesced into a more corporeal form, it slightly smirked as it whispered, “-Remember me?”
Brian awoke with a start. He took deep gasping breaths as he tried to fill his lungs from the soul-crushing fear. He wiped his face with a hand, pushing aside his sweaty and disheveled dark brown hair stuck to his brow.
A streetlight shone through one of the bedroom windows and as he turned to his side, he saw that his boyfriend of three years -Liam- still laid snoring silently next to him.
“It was only a dream.” He whispered to himself.
“Only a dream…” 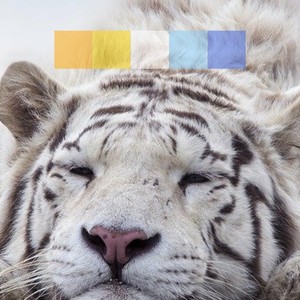 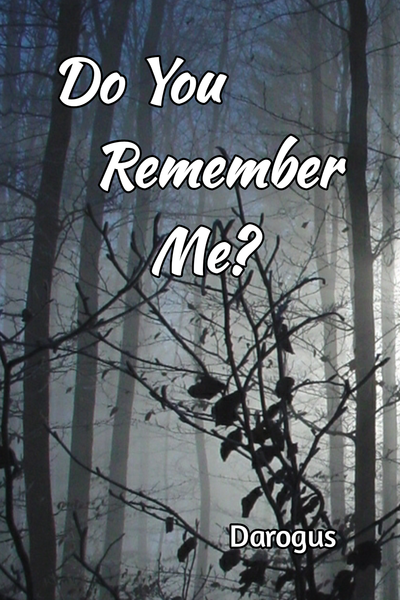 Do You Remember Me?

Brian has nightmares and tends to easily forget things, but that doesn't stop him from trying to live an ordinary life.
Subscribe 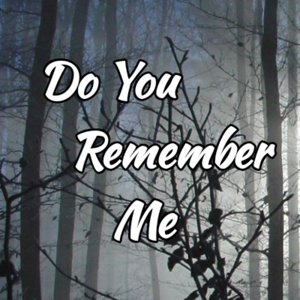