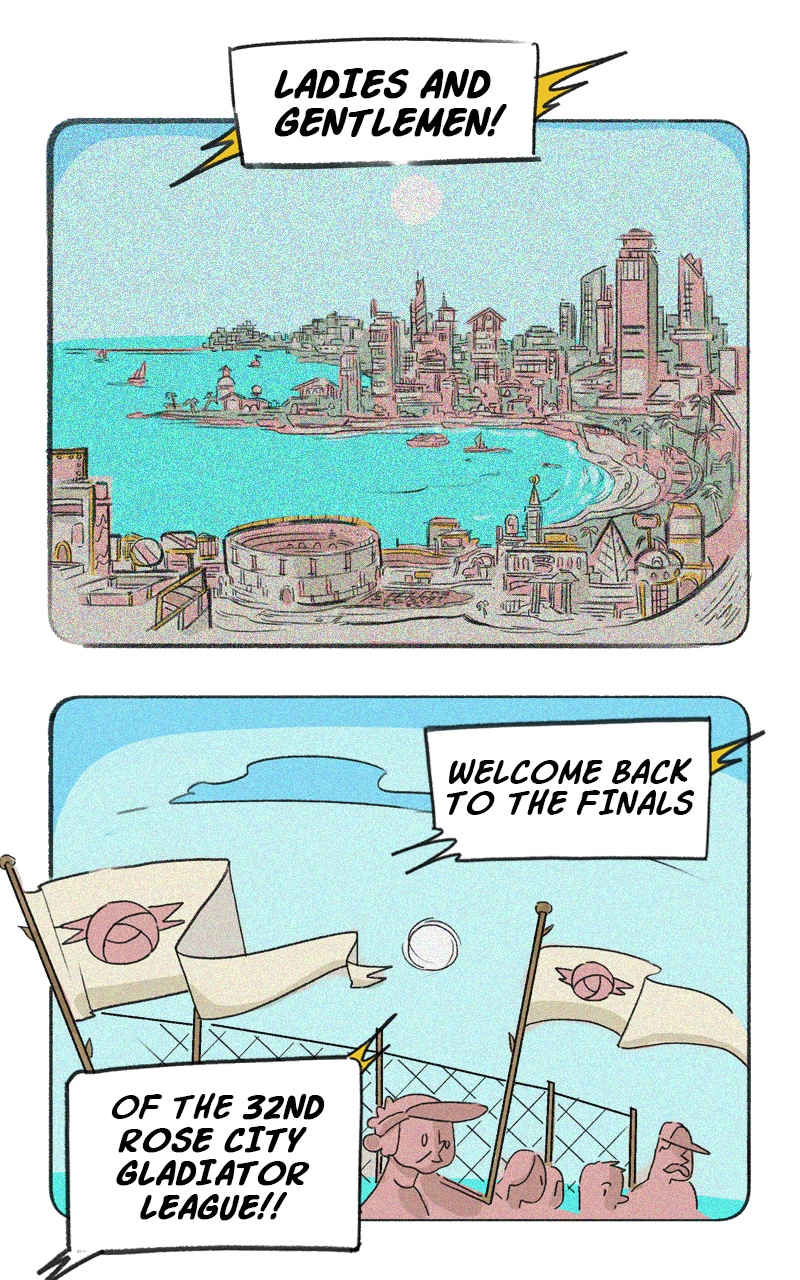 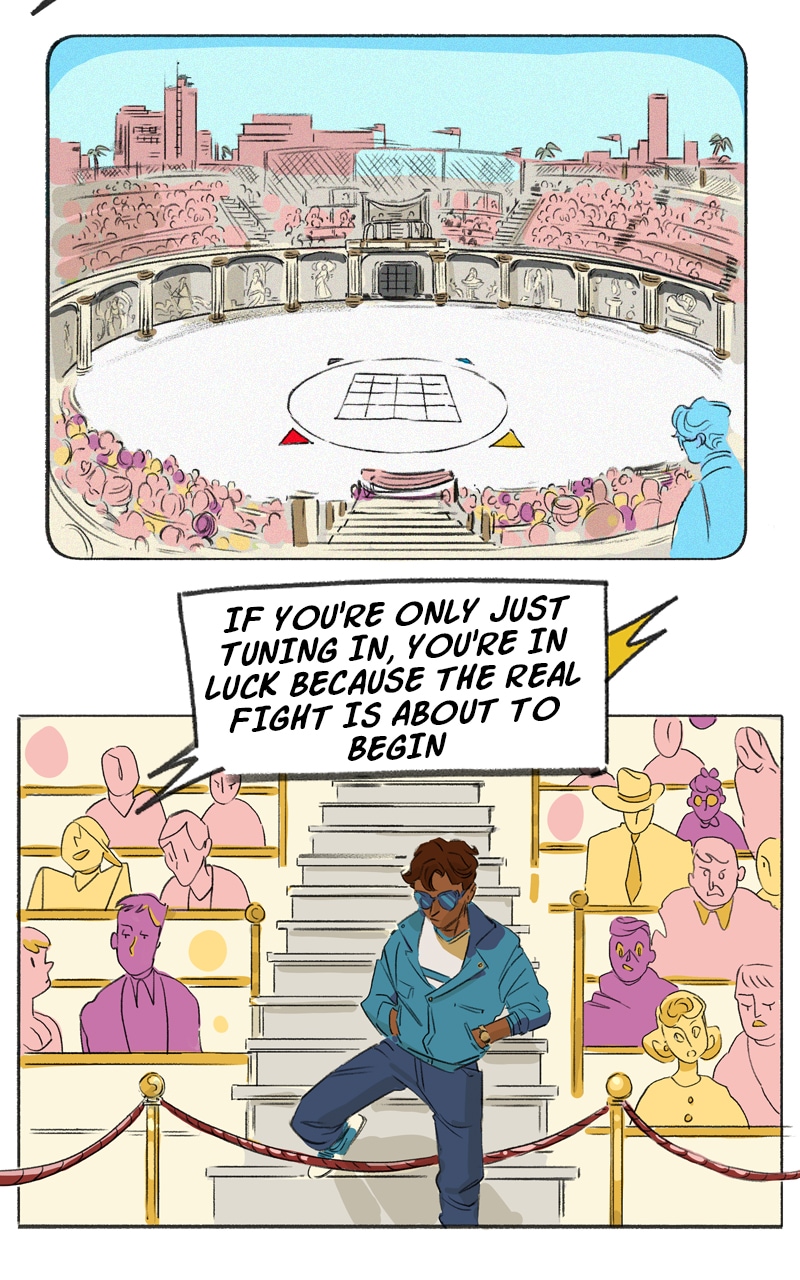 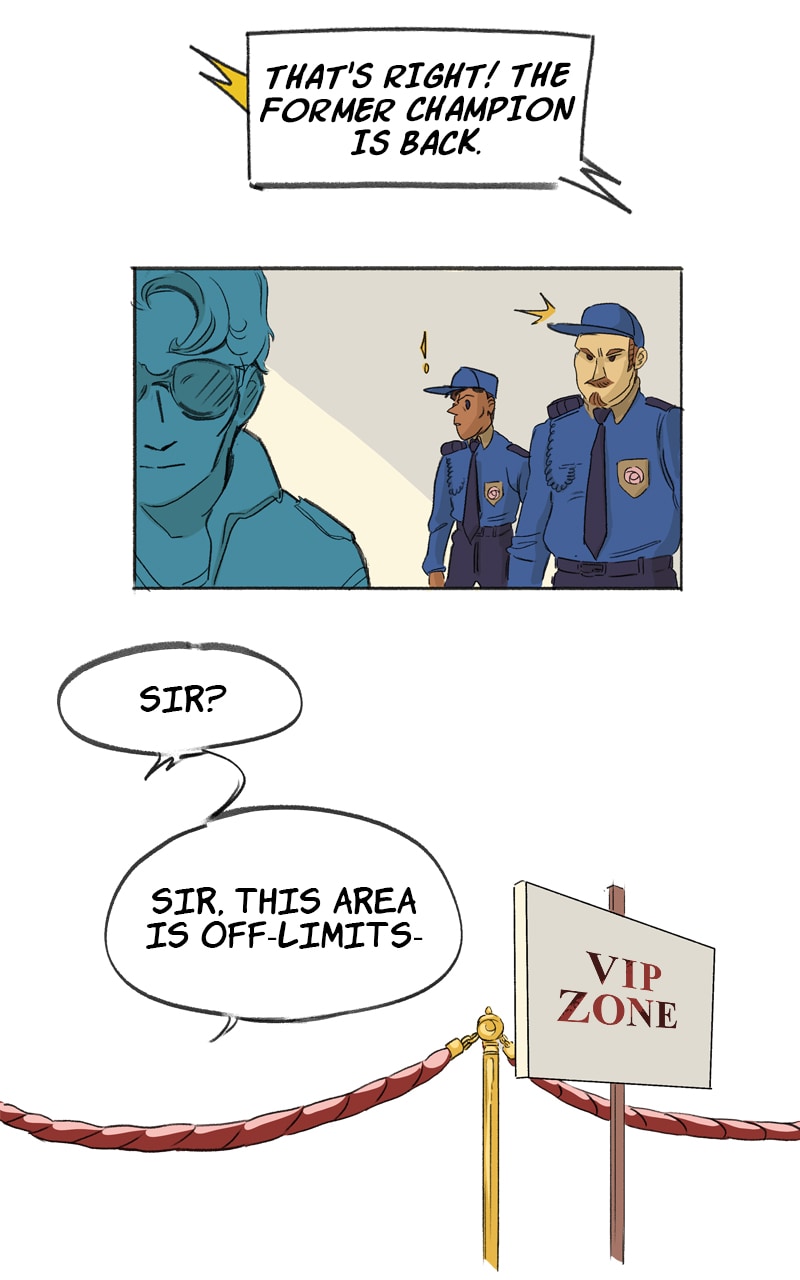 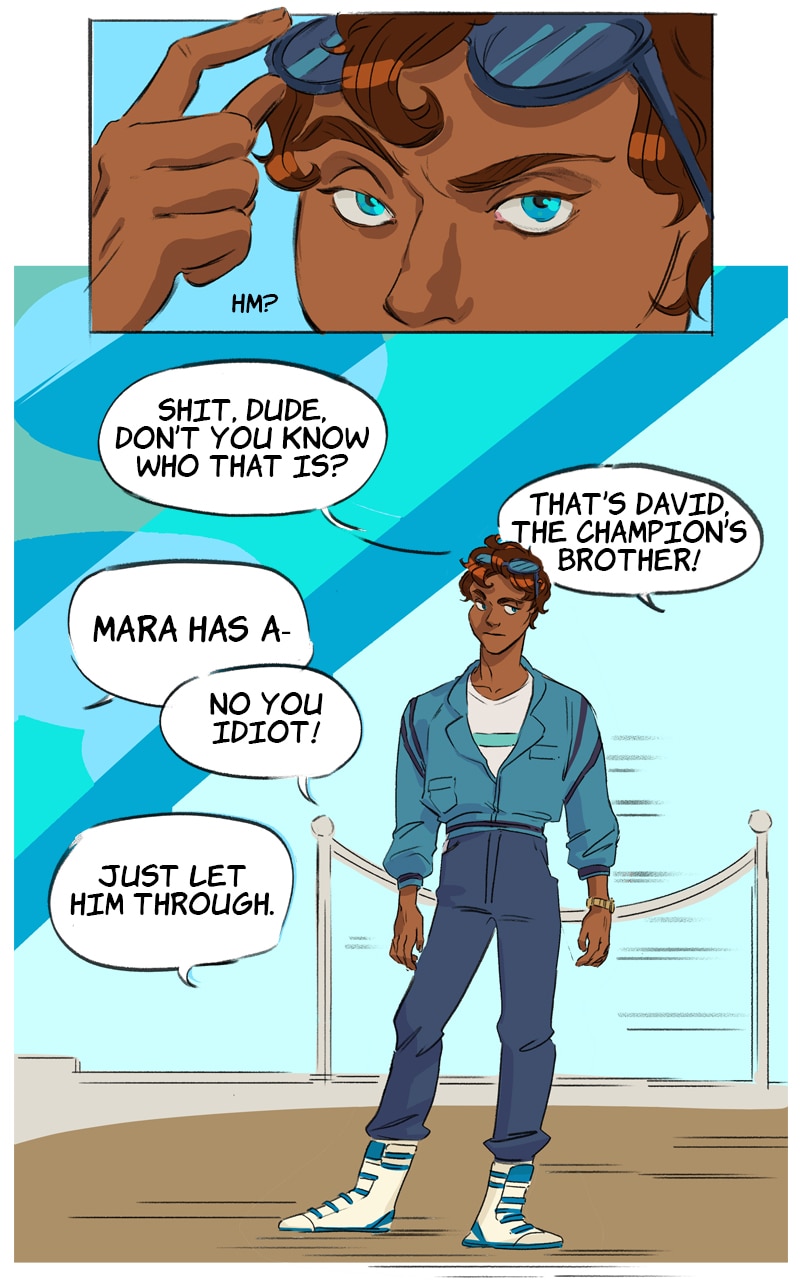 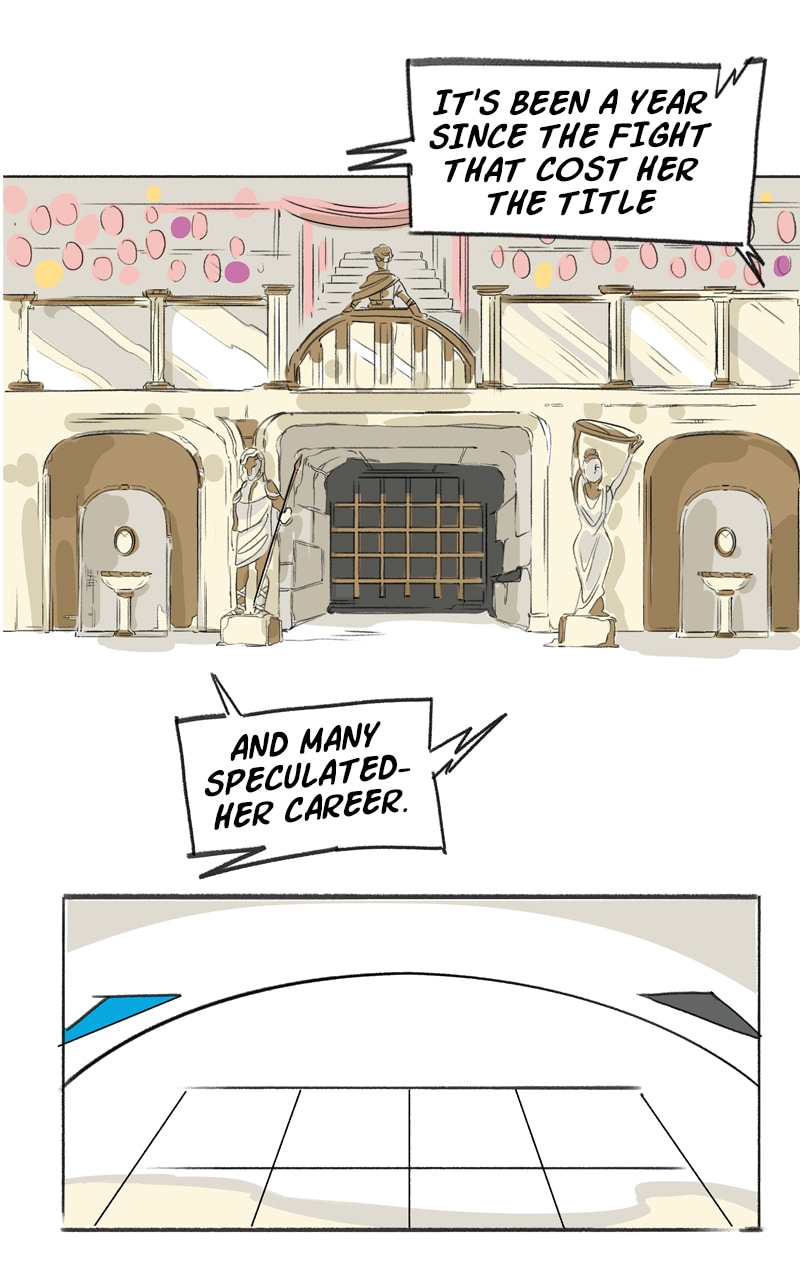 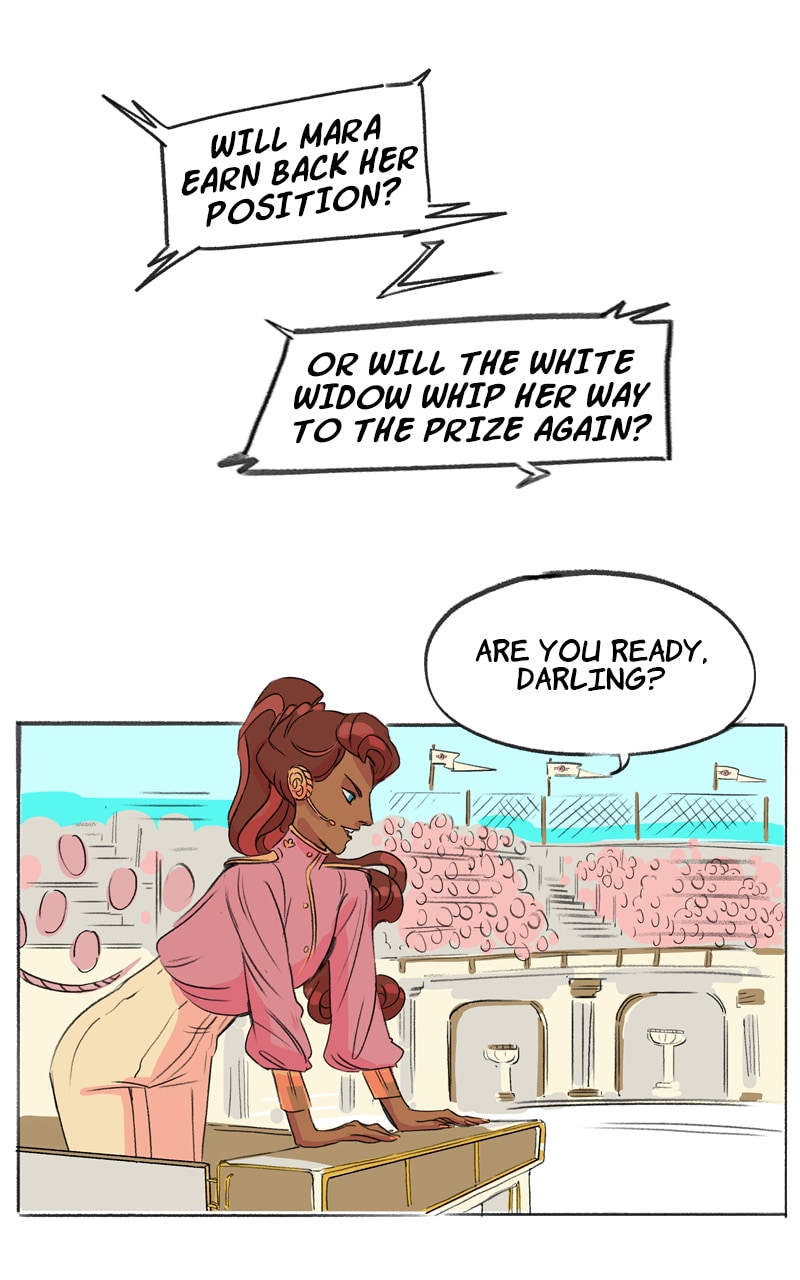 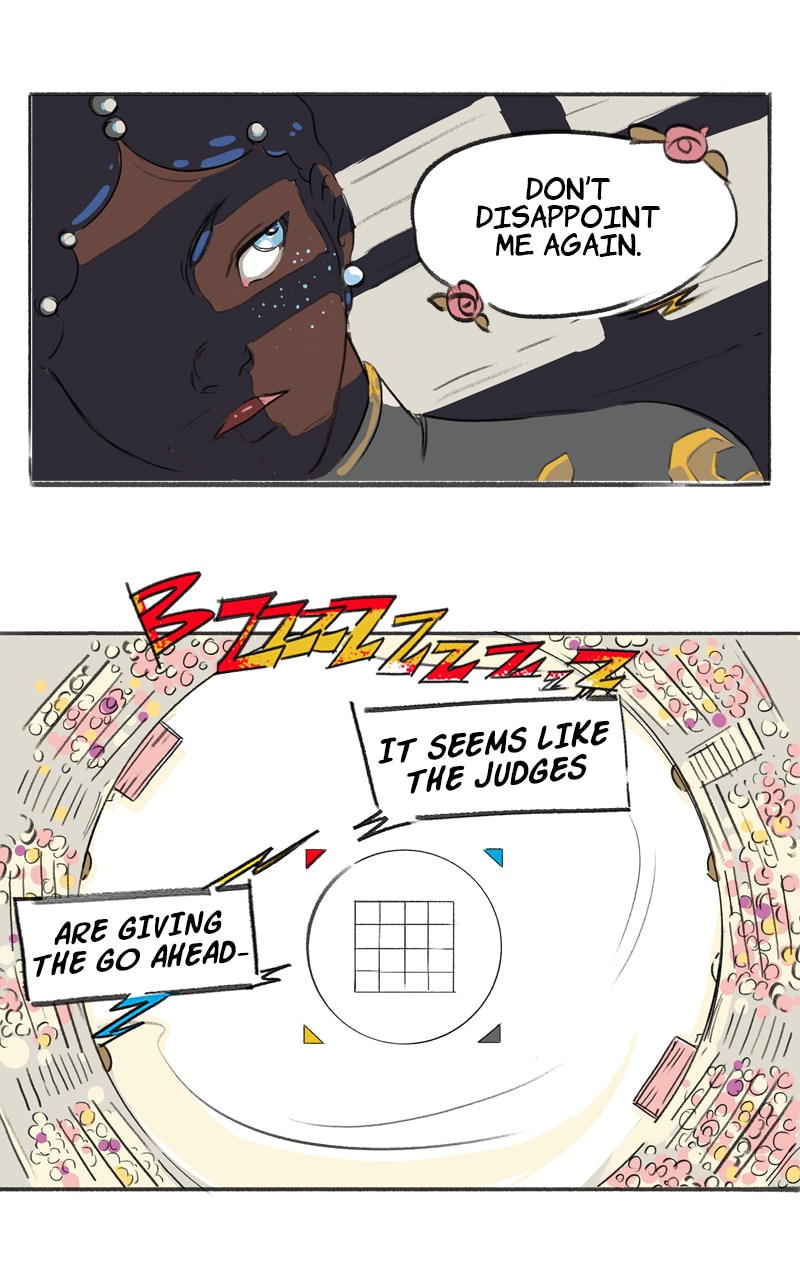 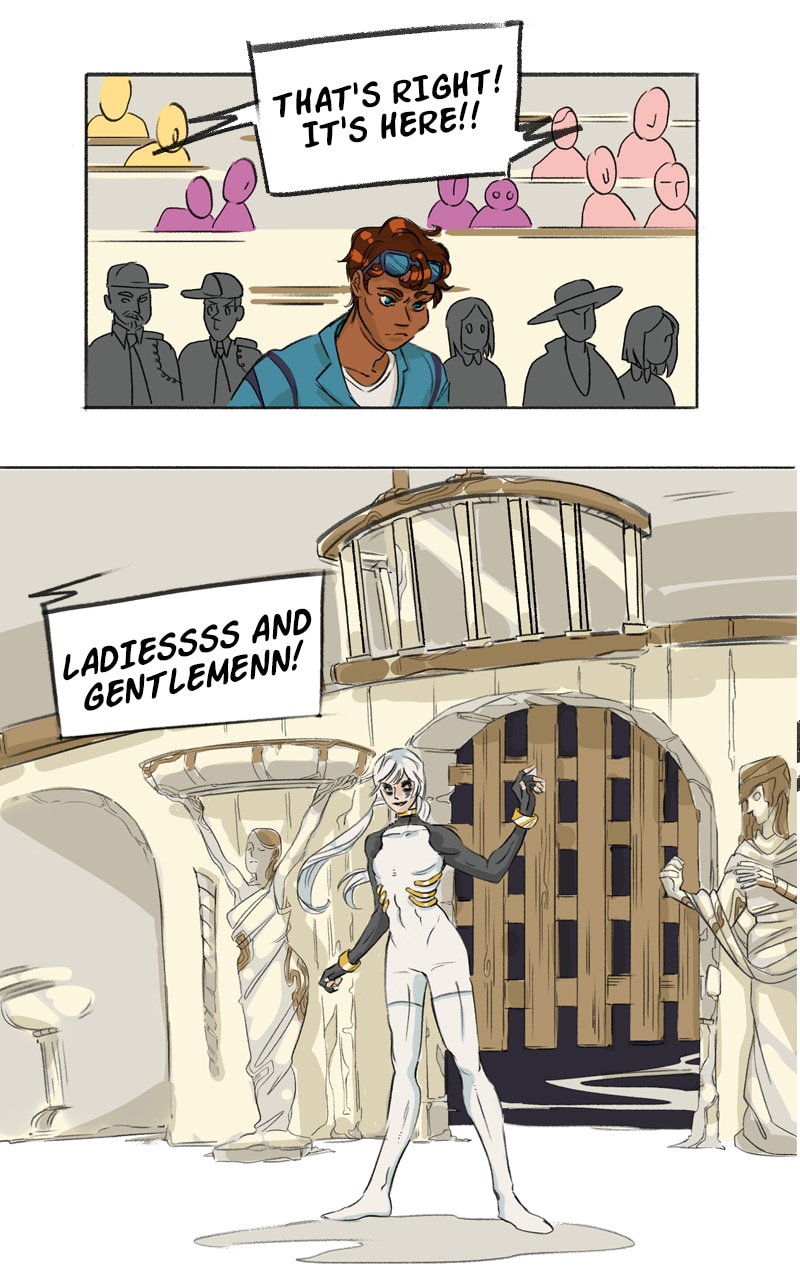 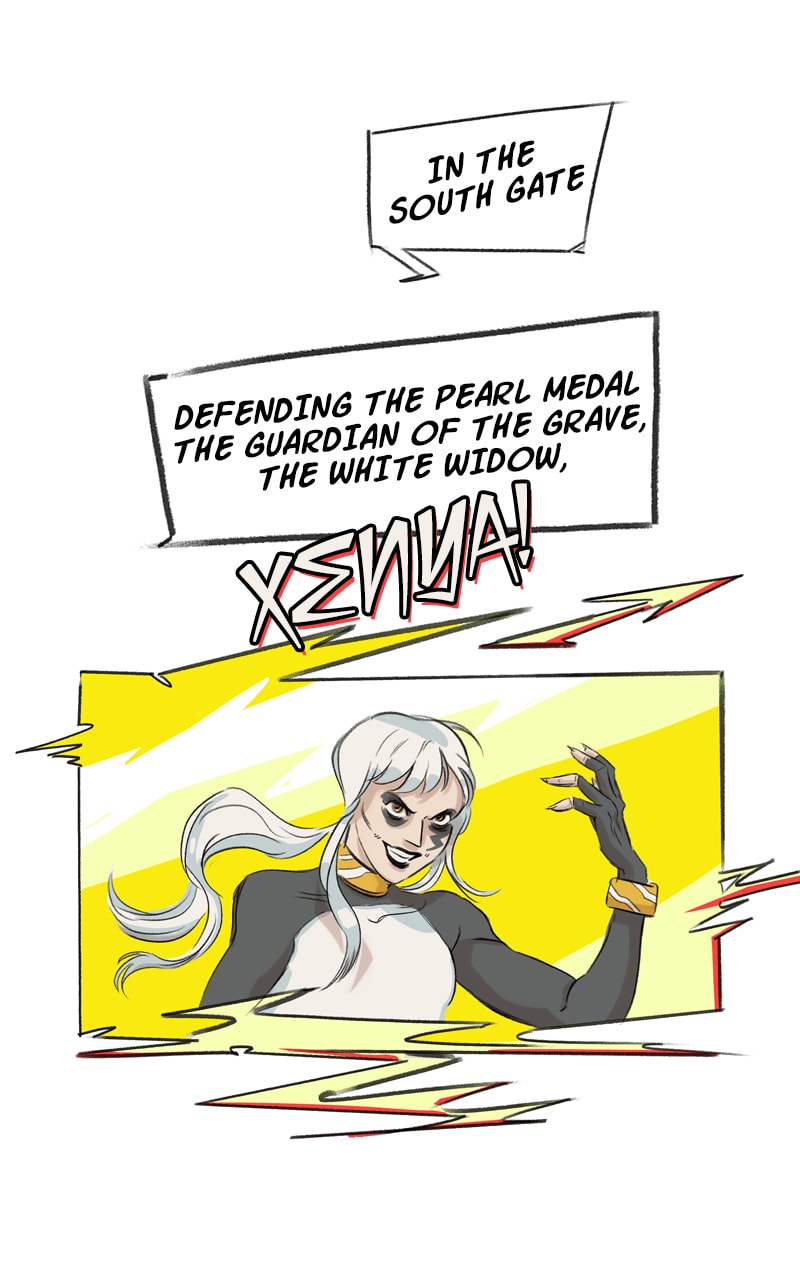 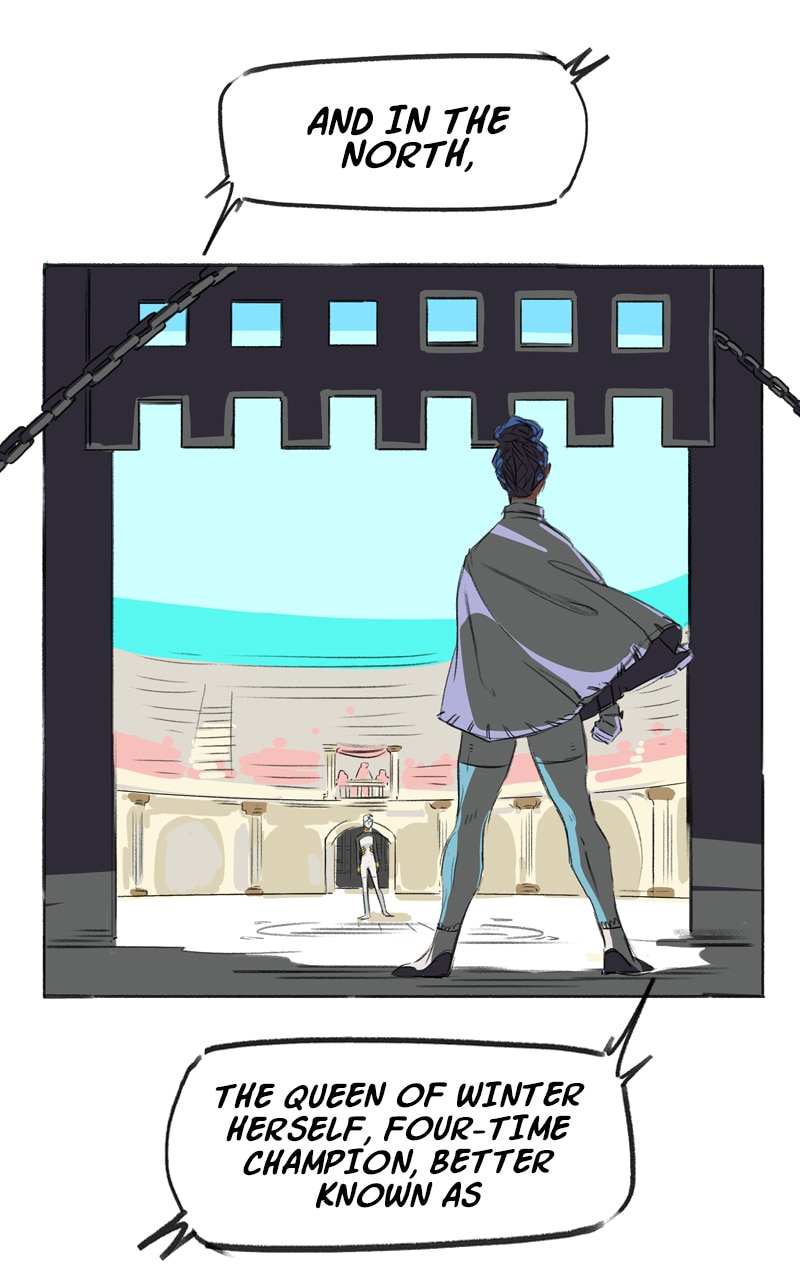 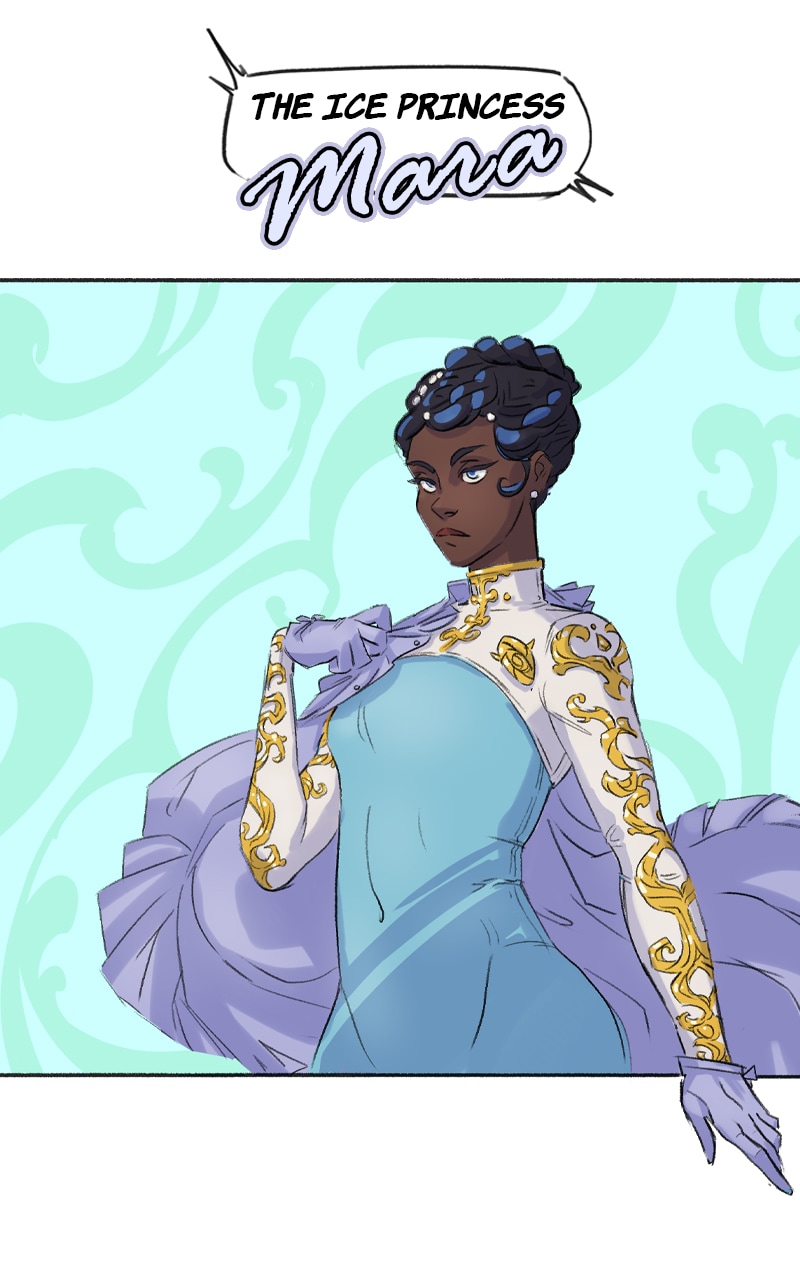 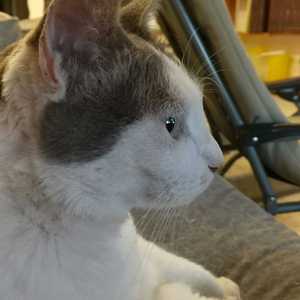 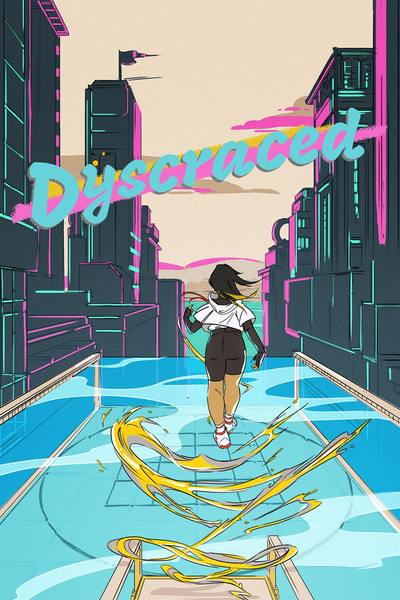 David never took an interest in the Gladiator games, or thought he would have anything to do with the fighters that used elements to battle for the entertainment of the crowd. He certainly didn't expect to find himself in charge of a rookie with a death sentence, or becoming close with a retired fighter with an attitude problem, but as it turns out- sometimes you have to pick a side to stand on. 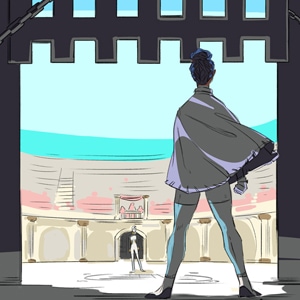