The emergency bells had been rung.

The bamboo walls toppled as the horde of the infected barged into the south gate of the last surviving village of the kingdom. Our scouts all came back wounded, they were not able to warn us once again of an attack. Clearly, these Nokta were not satisfied with their last attack one moon ago. Our townsfolk had hardly recovered from the devastating vehemence of their army. Our shrinking kingdom was slowly being taken over by these savages. And this unexpected attack would surely add more might to their forces. More civilians will fall under the curse.

The price of defending this worthless place had already been costly, many had been infected and nothing else could be done but to annihilate them too. All of the corpses were burnt after every clash, no burial rites whatsoever. No songs for the dead, only the tormented ashes of the infected to be buried. I had been told that nothing that man could do to appease the vengeful goddess. Her wrath was the consequence of man's greed, something that I would never understand.

I walked slowly, passing by the rubble and ruins of my birth town. Here lies the remnants of the once grand village of Amiling, now dying as the dimming stars shine on us. The gods of the heavens have dictated our fates, written our destinies in the skies for the babaylans to sing to us, over and over... to haunt us of the dread of our future.

Even as the current queen of this land, I could not do anything to ease the agony my people had to suffer each passing day. The pestilence was brought about by mortals' greed for the things we should not have had. As a punishment, we remained nearly moonless for years and the Nokta are taking over our lands. They were once part of us, part of our kingdom. But the plague has turned them against us.

This has also been happening for we were without a leader to rally us against the Nokta, the infected. Without a leader, we had become lost for four moons now.

My name is Ibuna, wife of the last Amiling Rajah's eldest son, Datu Daguhay. I will avenge my lord's death and cleanse my homeland of its filth. The last thing I would care about, is the wrath of the goddess.

After all, if she cannot protect my land... 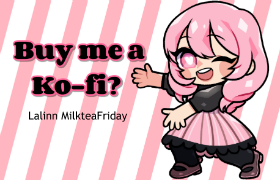 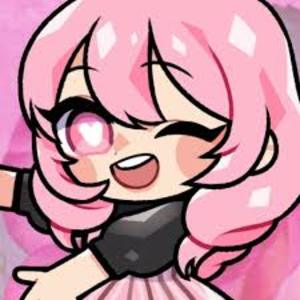 The Amiling Kingdom is crumbling in the hands of the Nokta, the undead army created and led by the malevolent Bakunawa. 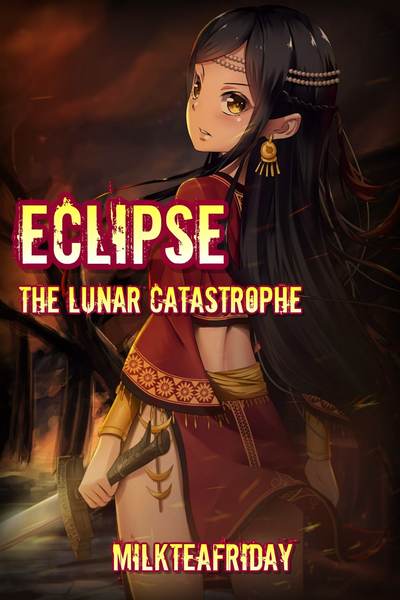 "The Lunar Catastrophe has happened."

A dark, mysterious plague has spread like wild fire across the land of Bai-lon after the six out of seven moons were eaten by Bakunawa. This plague kills mortals and turns them into walking corpses as part of the evil sea serpent's army against the last moon goddess, Haliya.

One after the other, an unfortunate descendant of the Amiling kingdom was chosen to wield the Lunar Kampilan called Bulan to cleanse away the plague. After the death of the last descendant, his mourning wife named Ibuna stood up and volunteered herself as the one who will fulfill the vow between her clan and Haliya despite the warnings by the council and the babaylans.

Will she be able to slay the Bakunawa and return the moons to the skies to bring peace to her land?
Subscribe 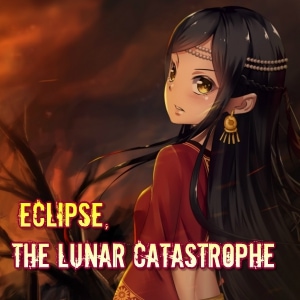