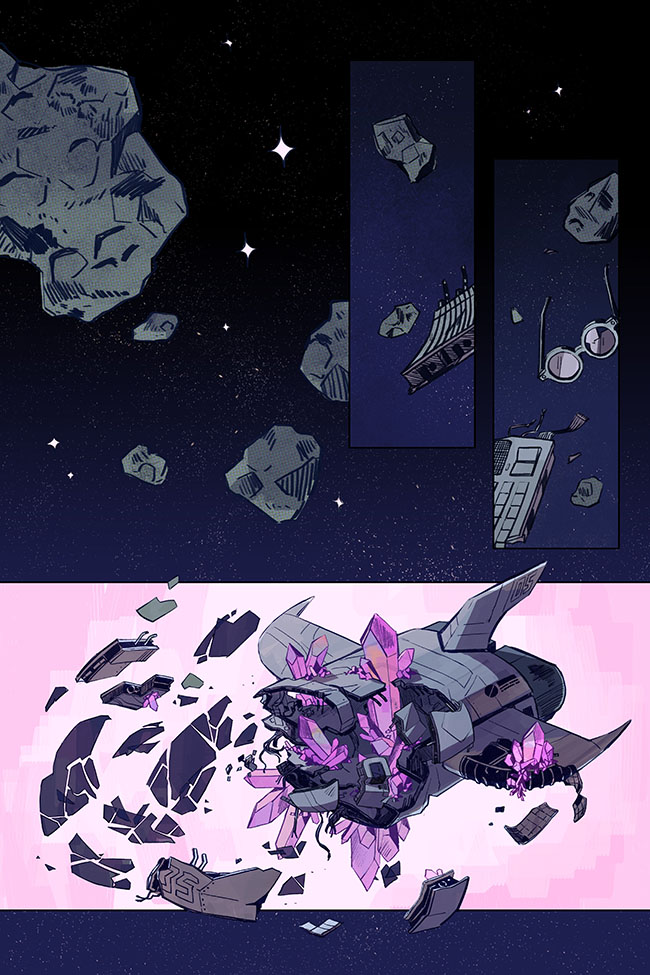 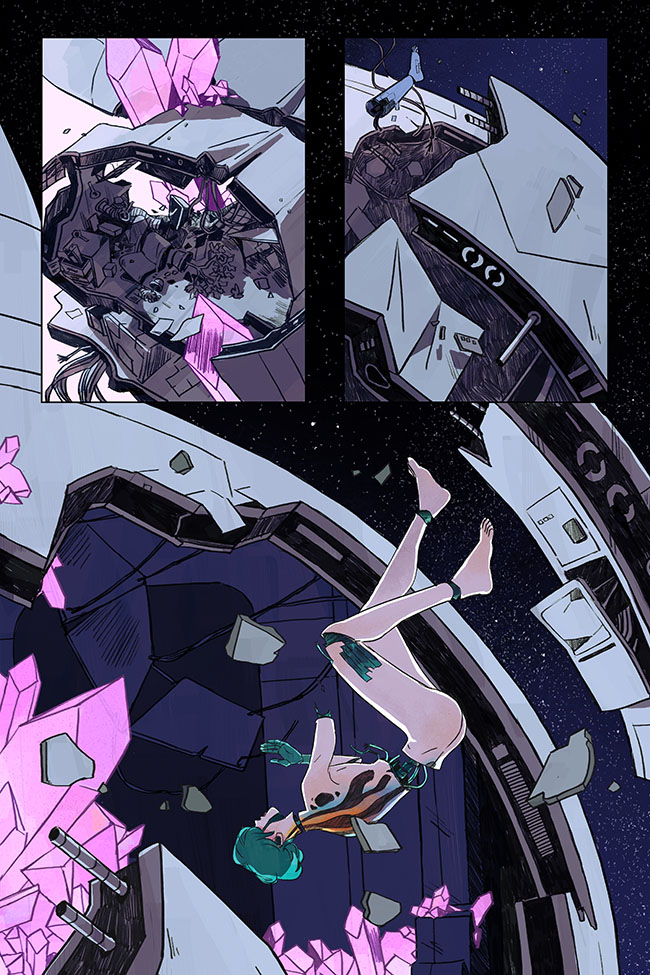 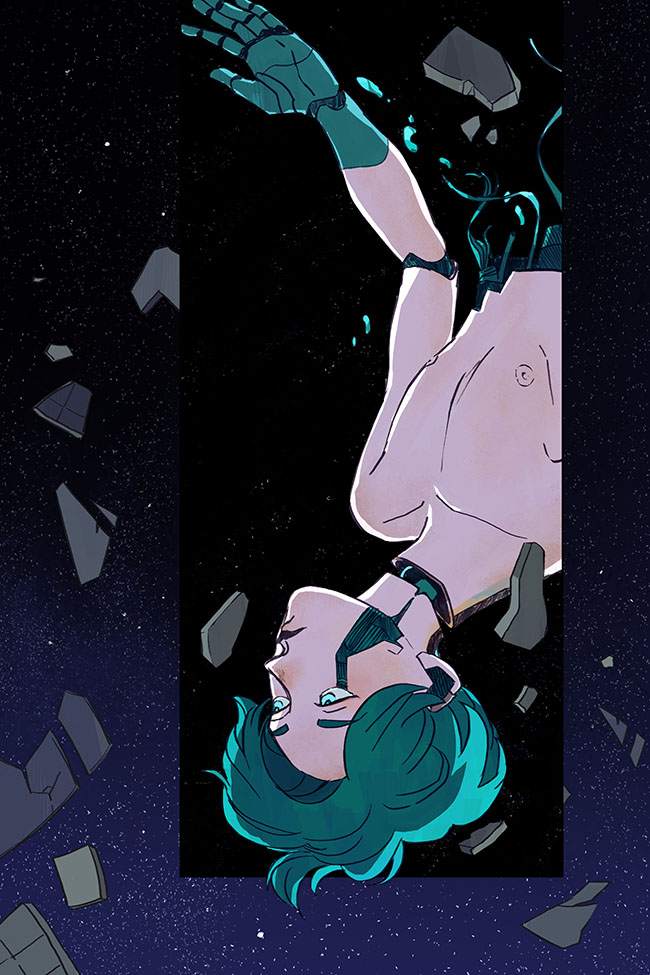 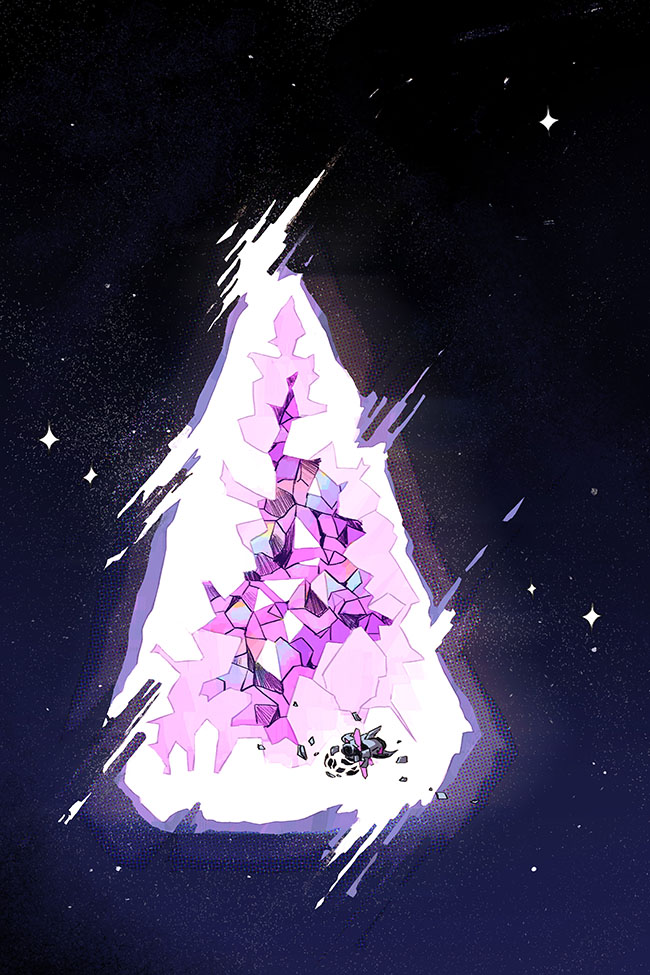 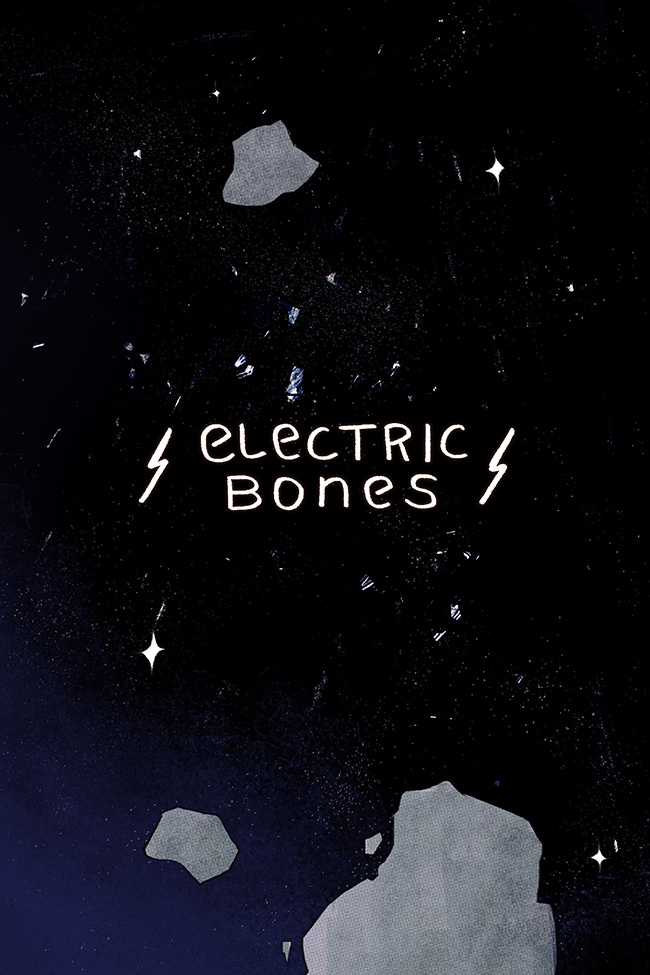 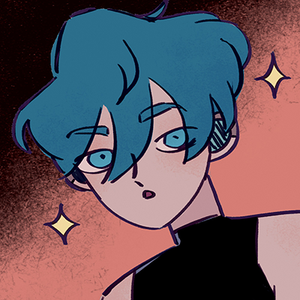 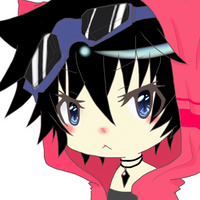 so excited to read this new project from you guys! :D it looks so gooddd 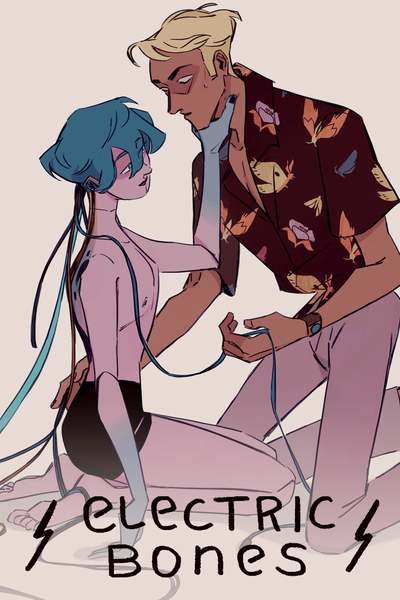 Lucian has just been fired from his dream job. Irritated and aimless, he is invited by his friends to go on a cruise trip in deep space. Lucian plans on spending his time on board indulging in every illicit activity and substance in the galaxy, but his plans are cut short when he ends up crossing paths with a familiar face: A robot who has an uncanny resemblance to the co-worker who got Lucian fired.
Subscribe 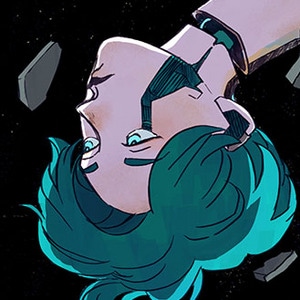