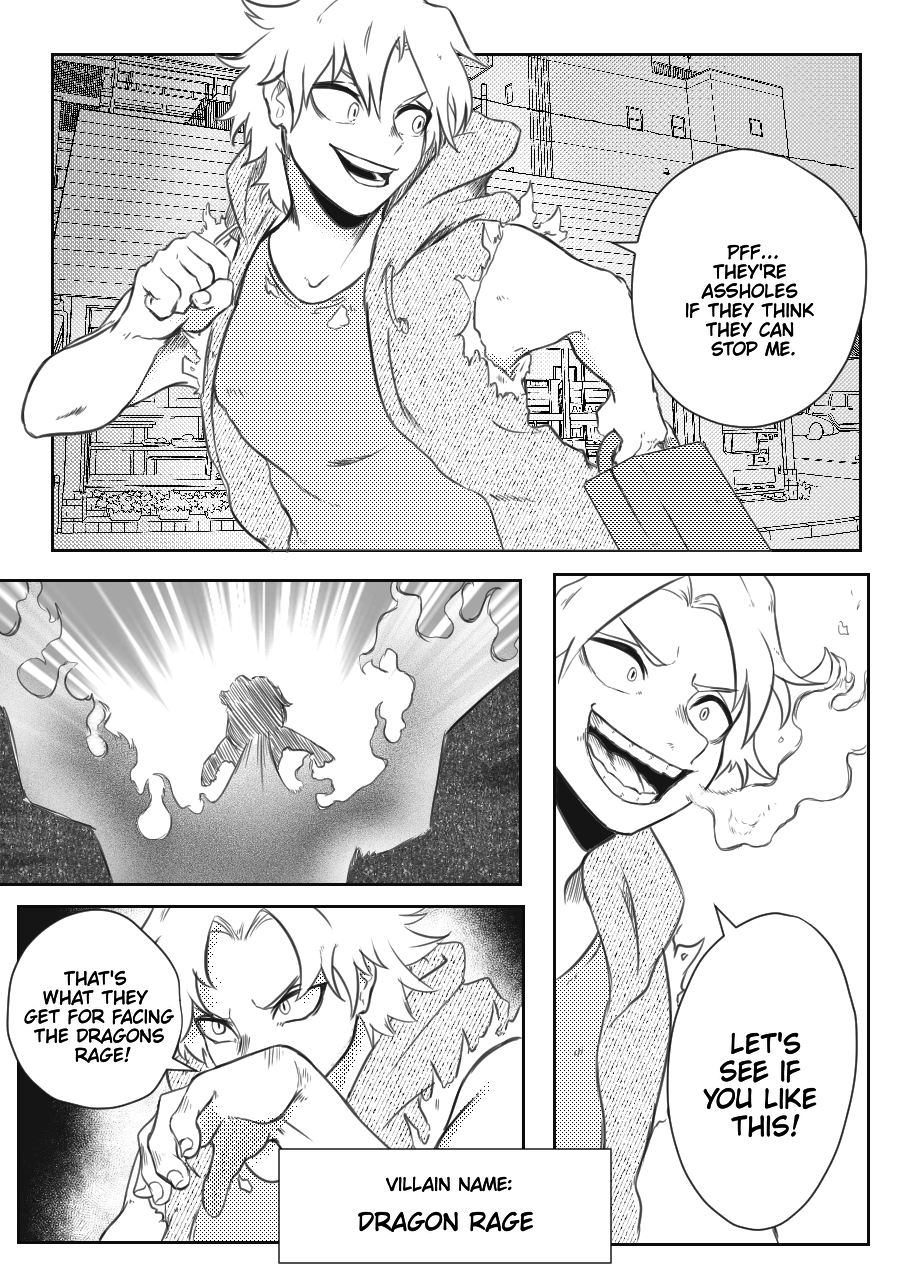 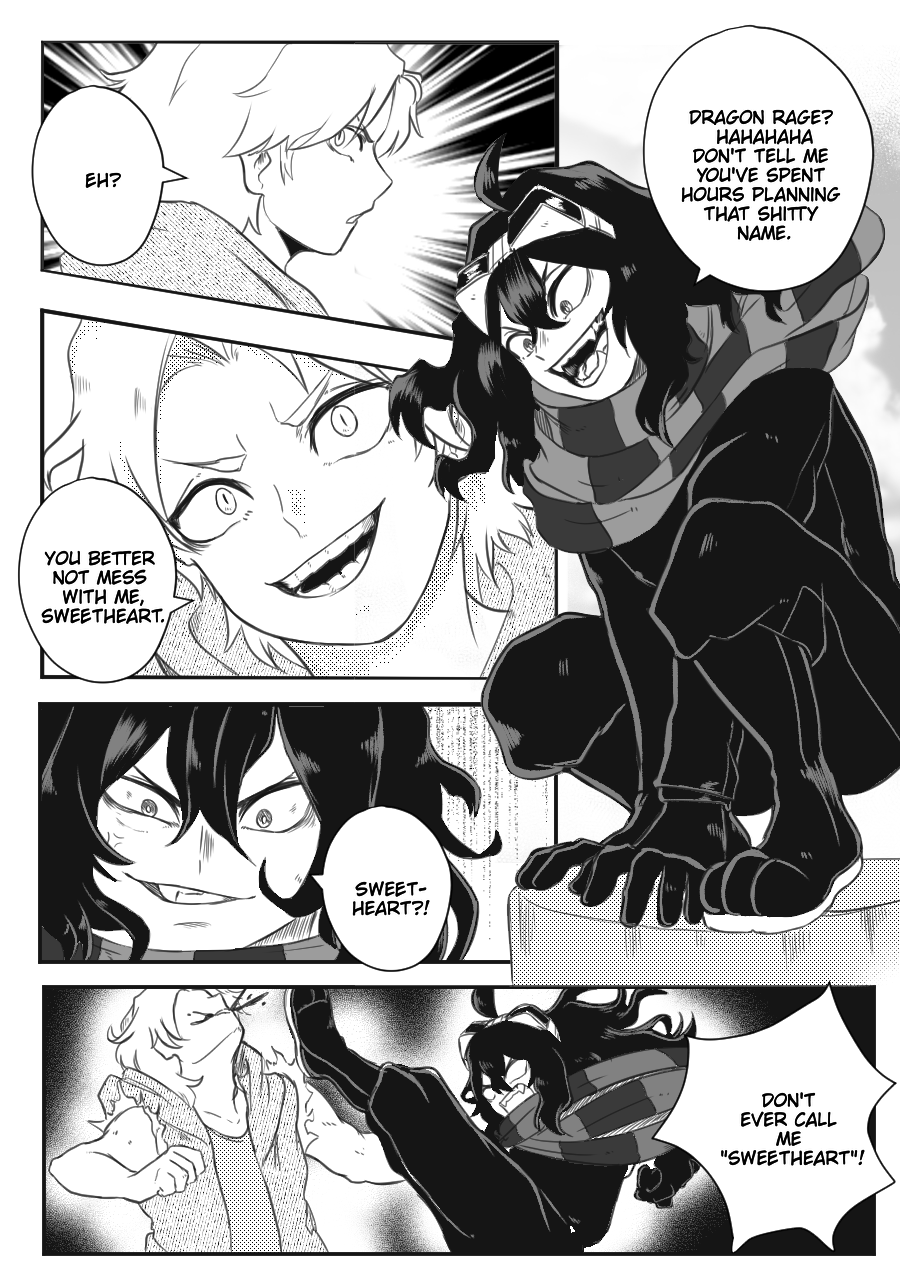 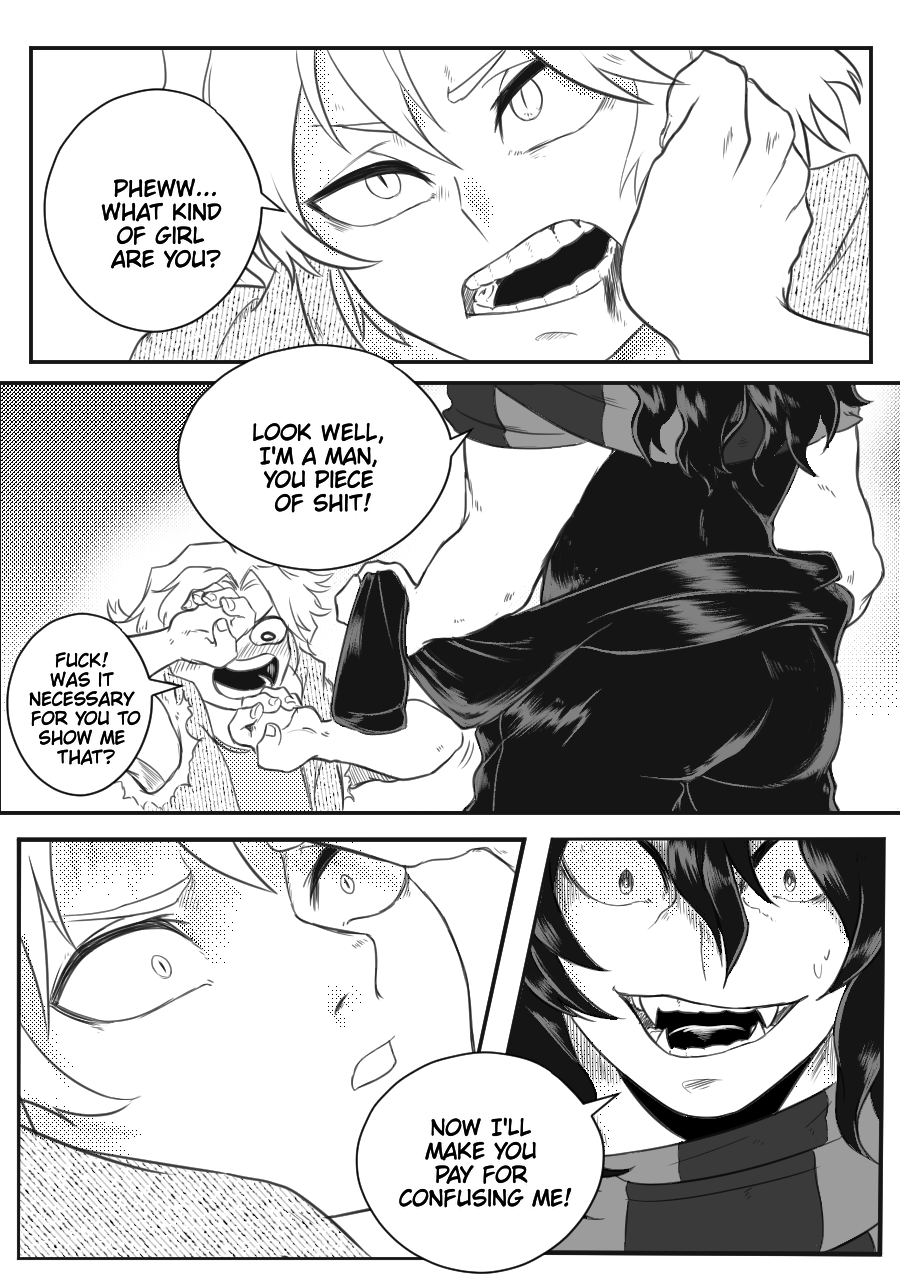 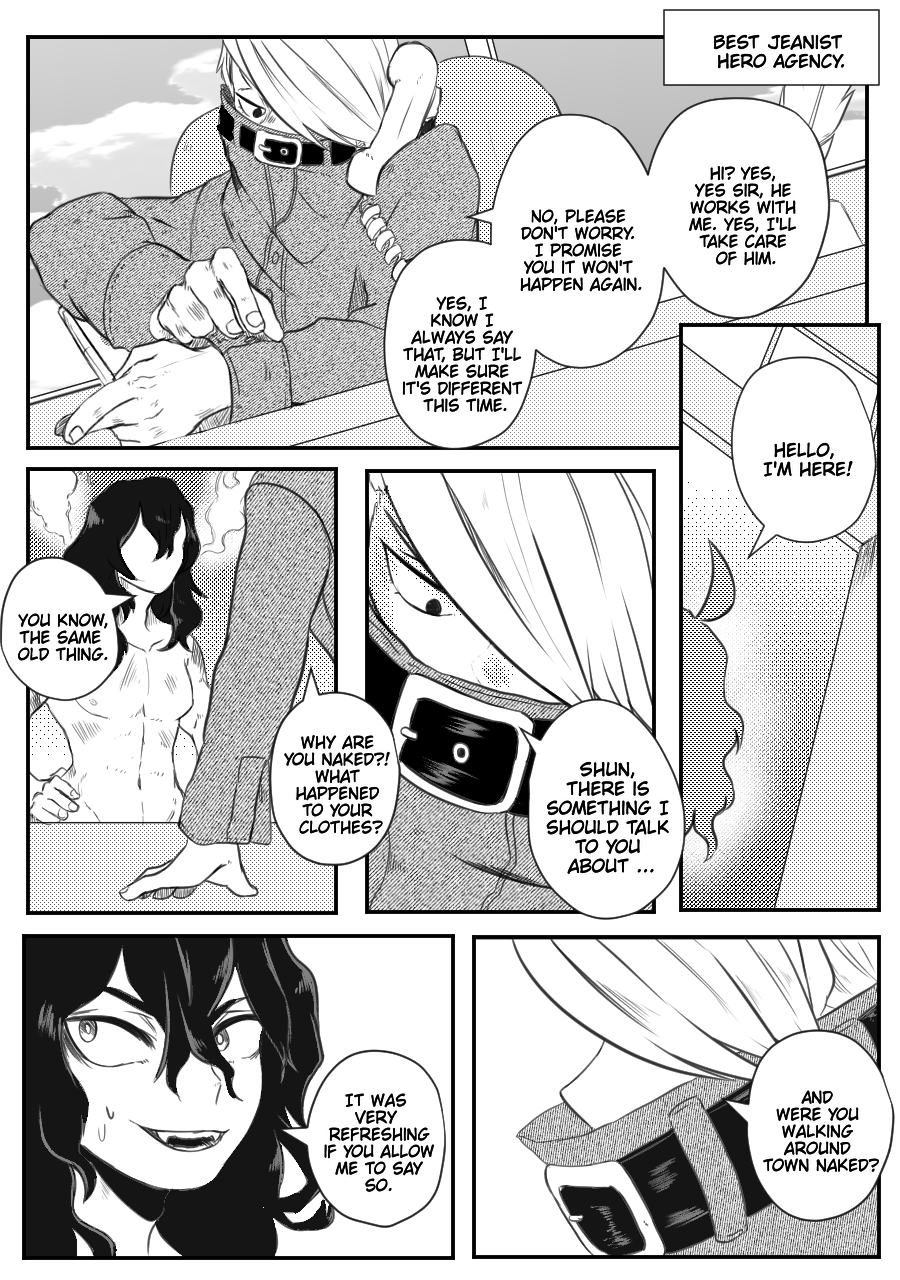 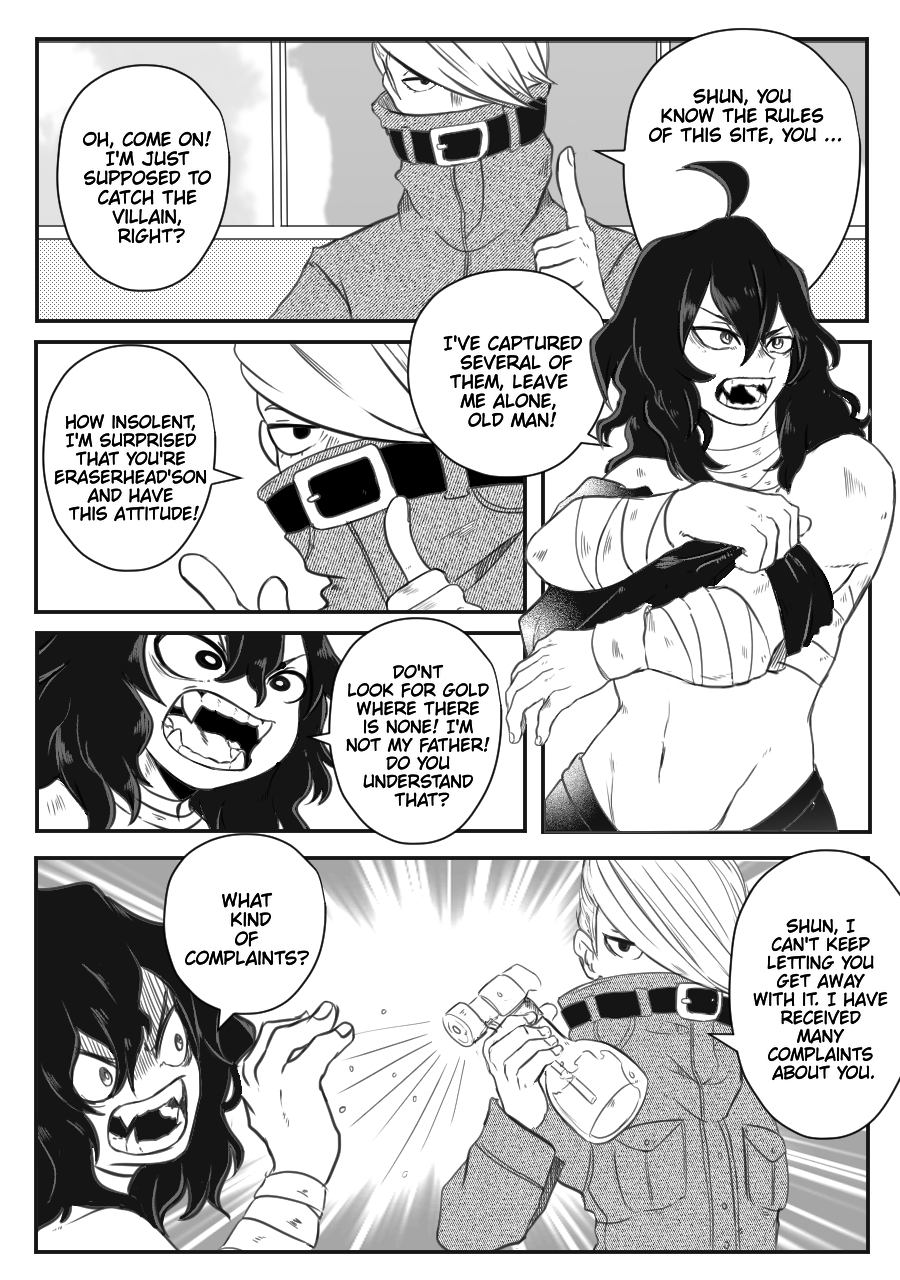 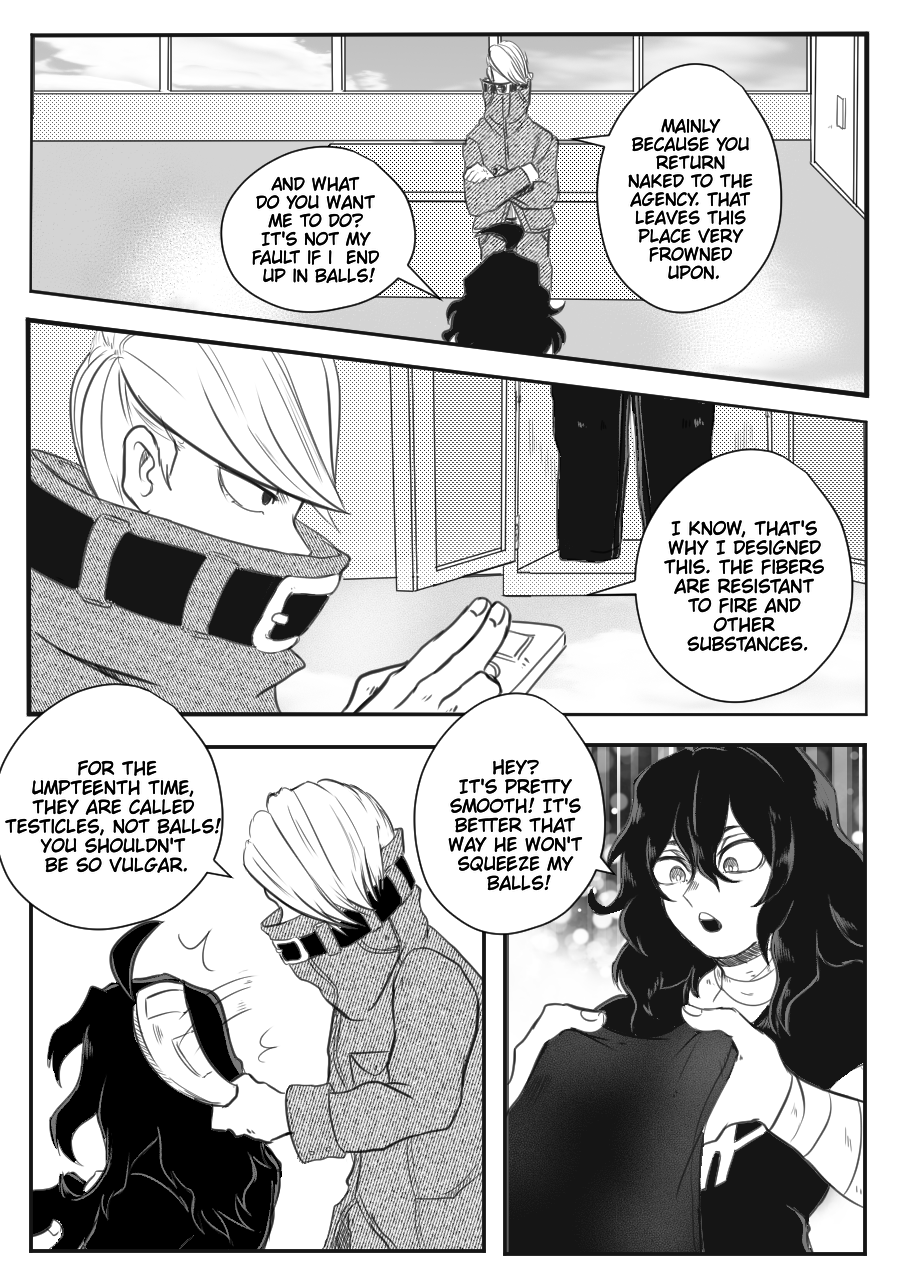 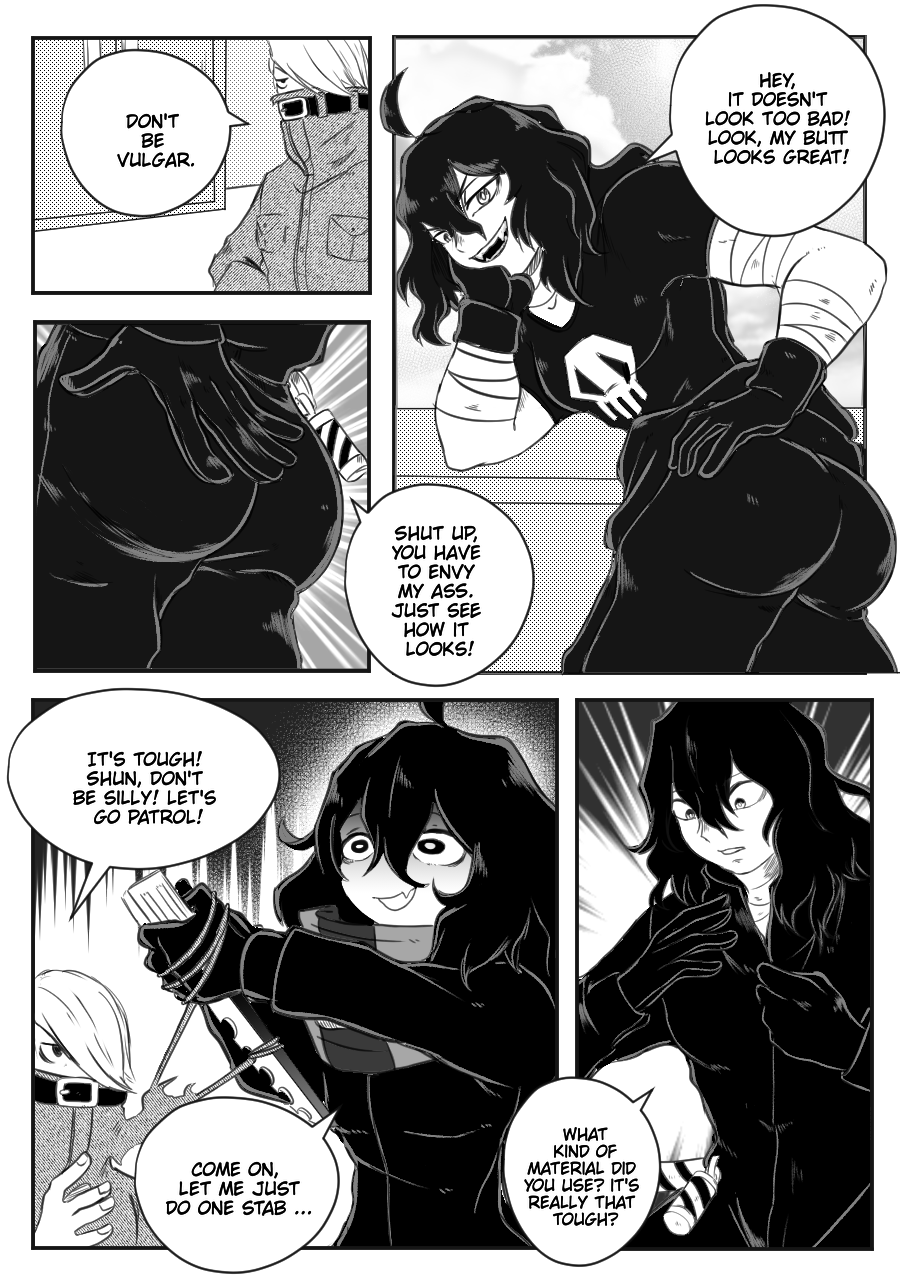 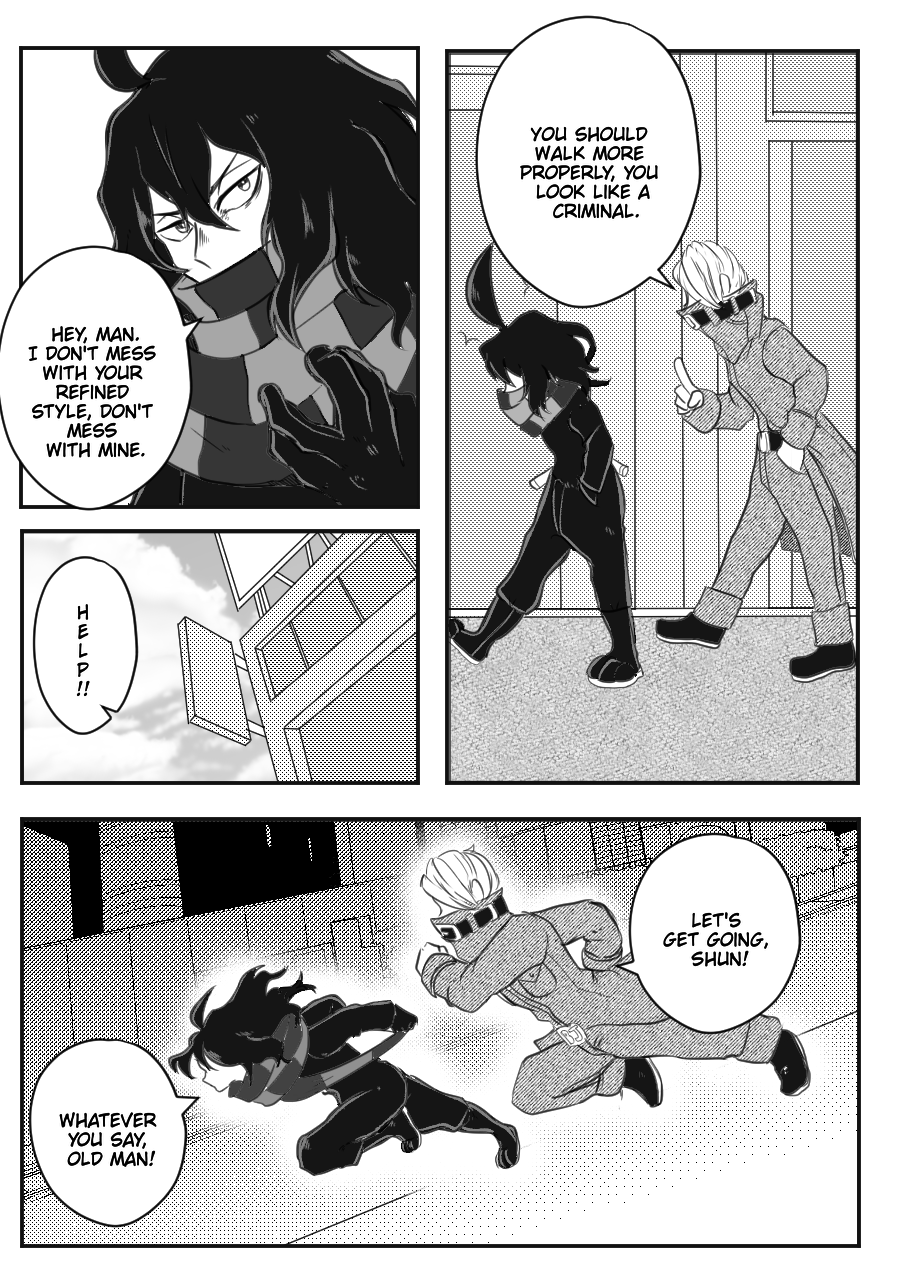 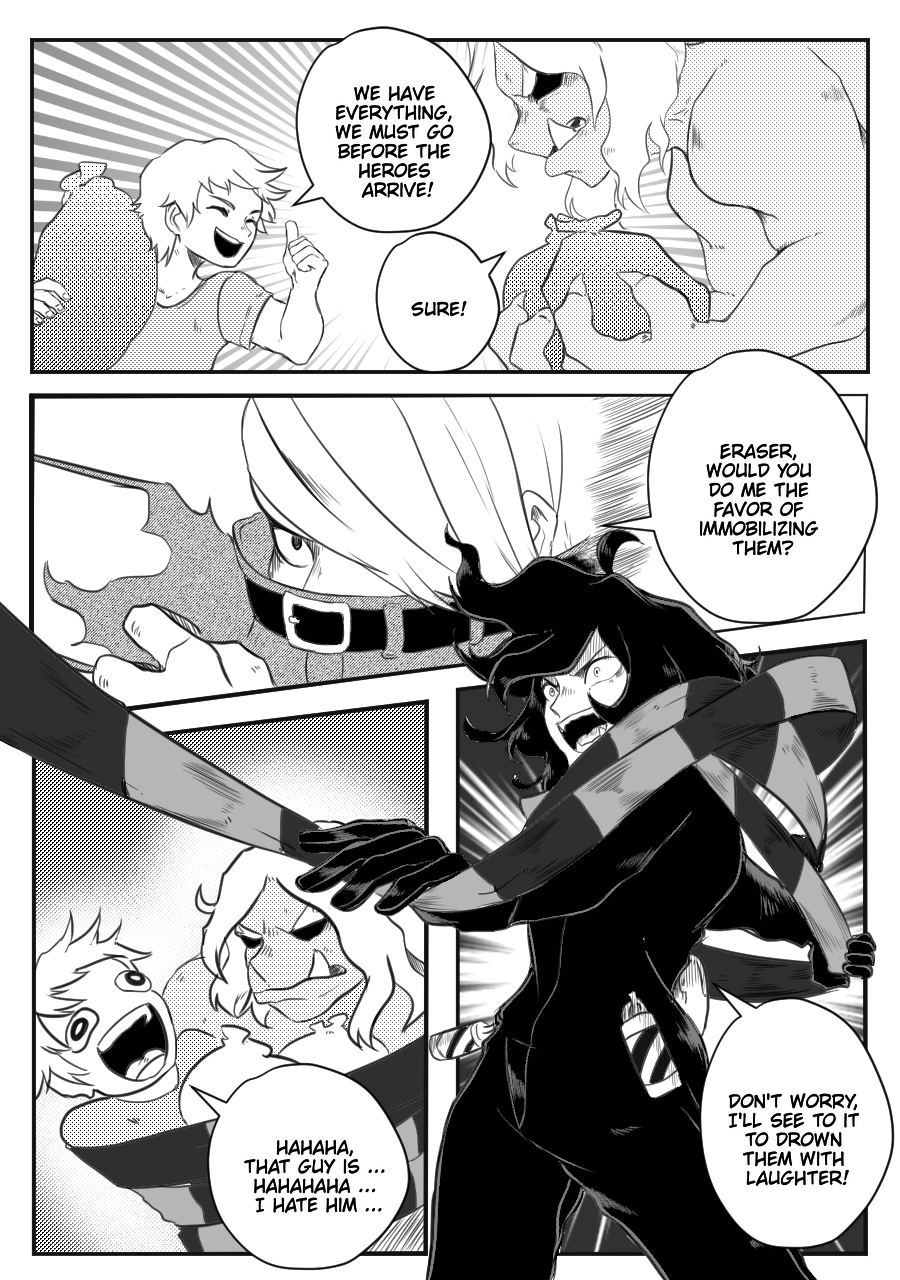 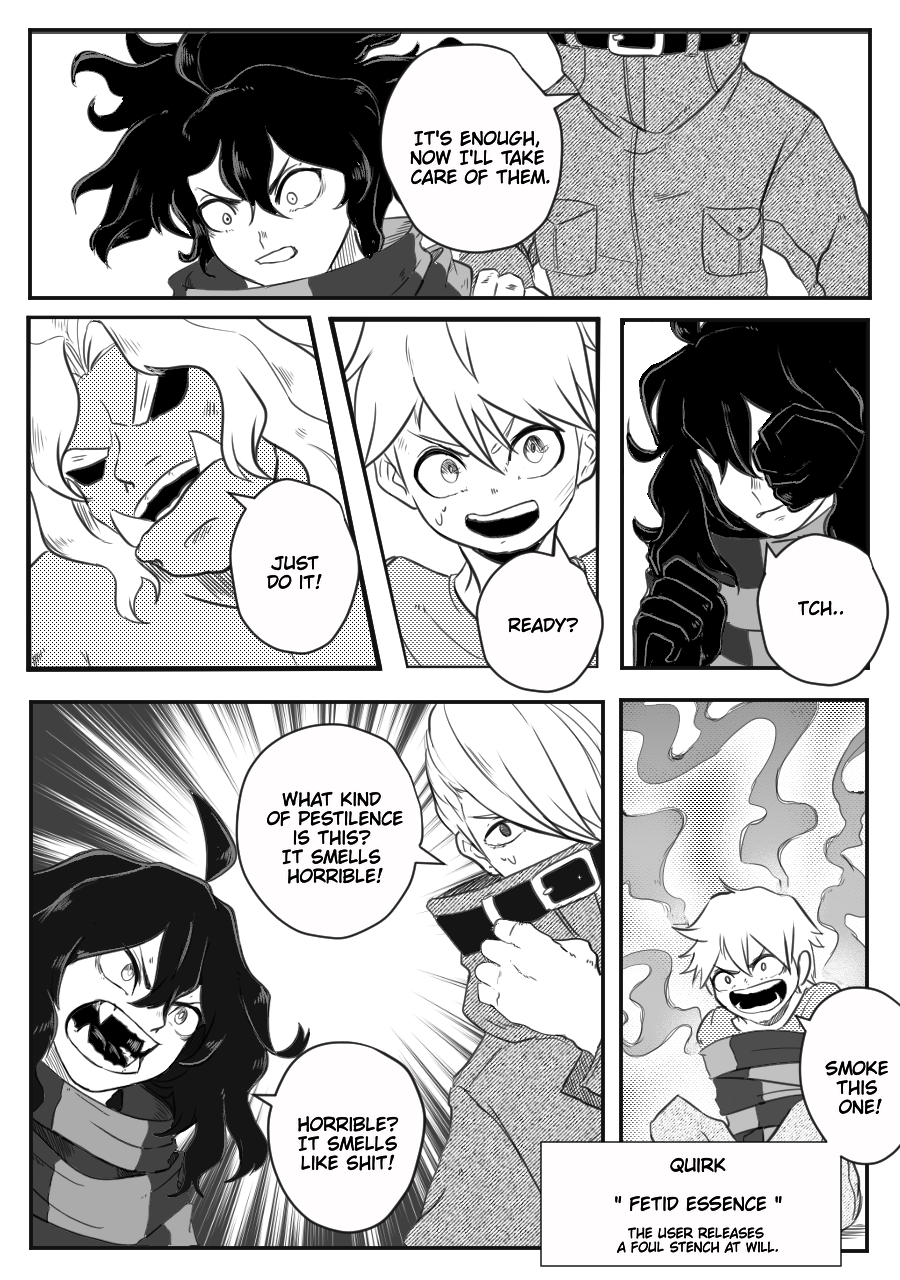 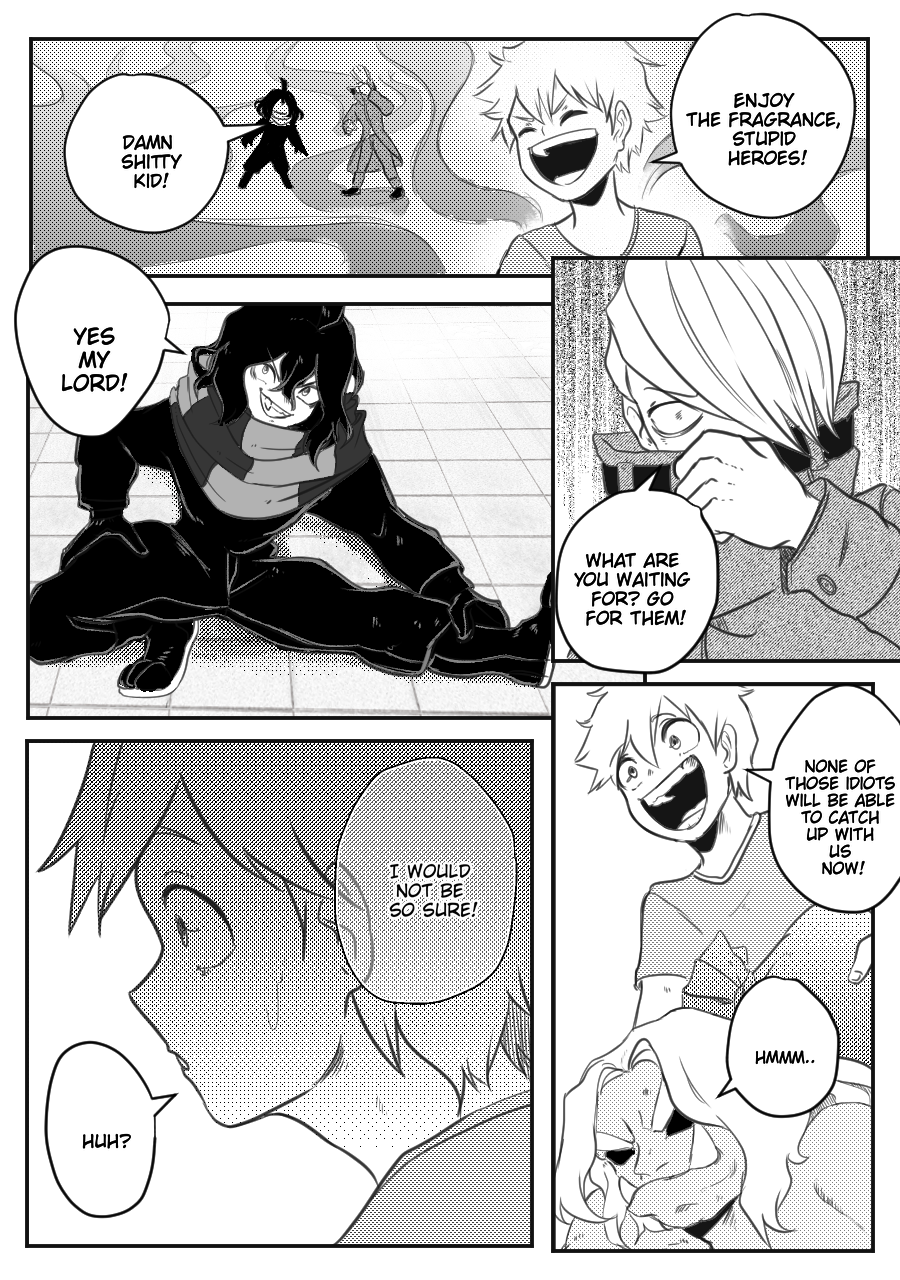 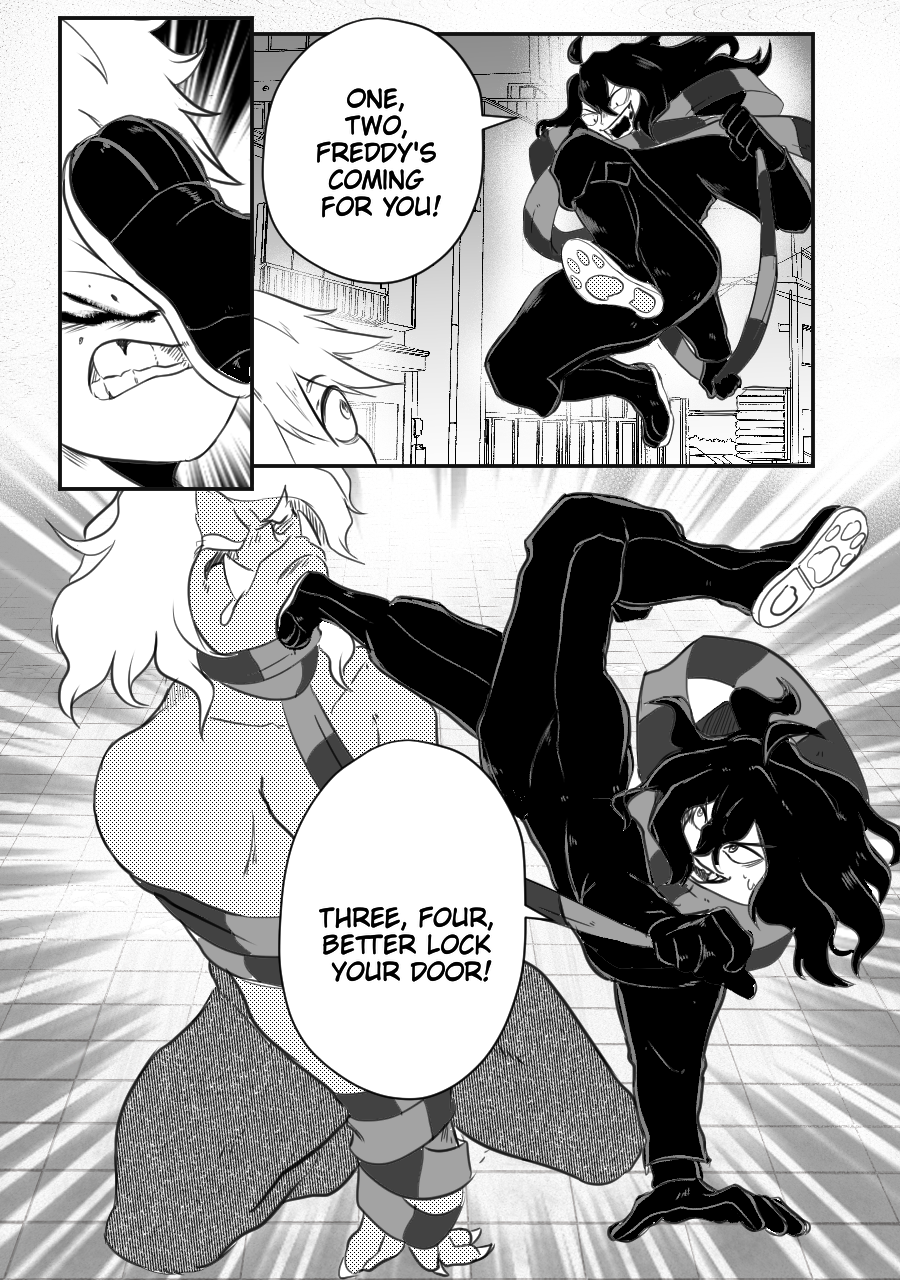 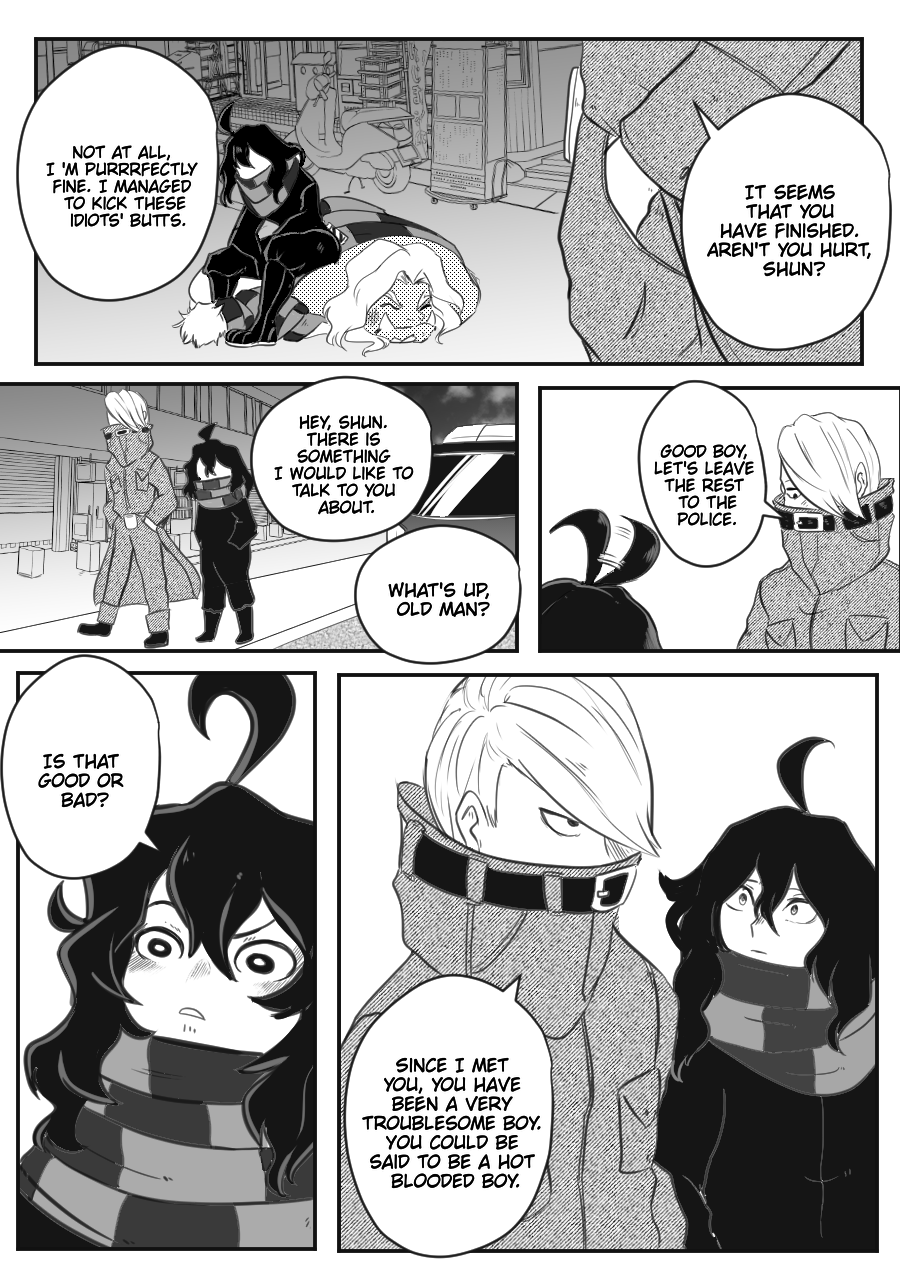 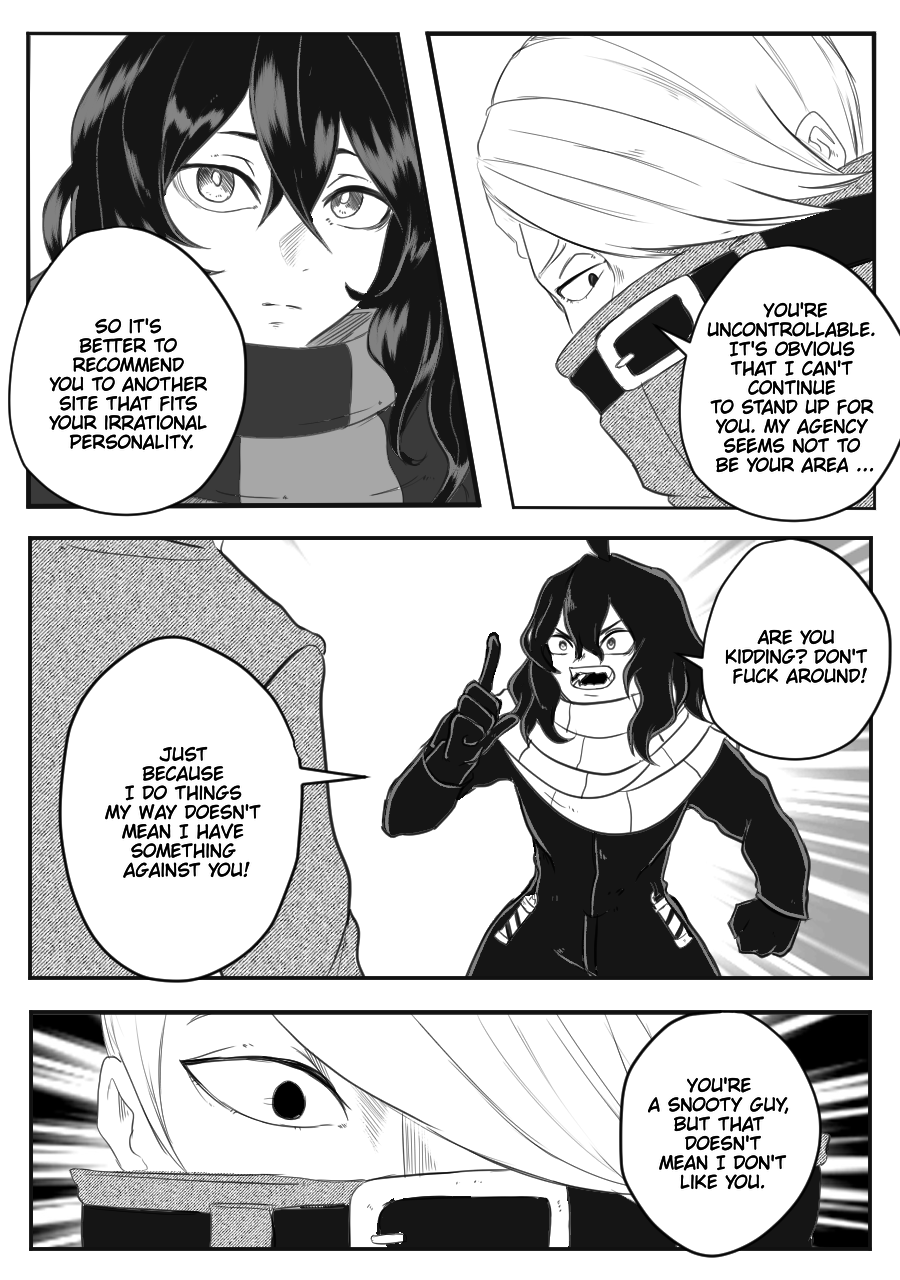 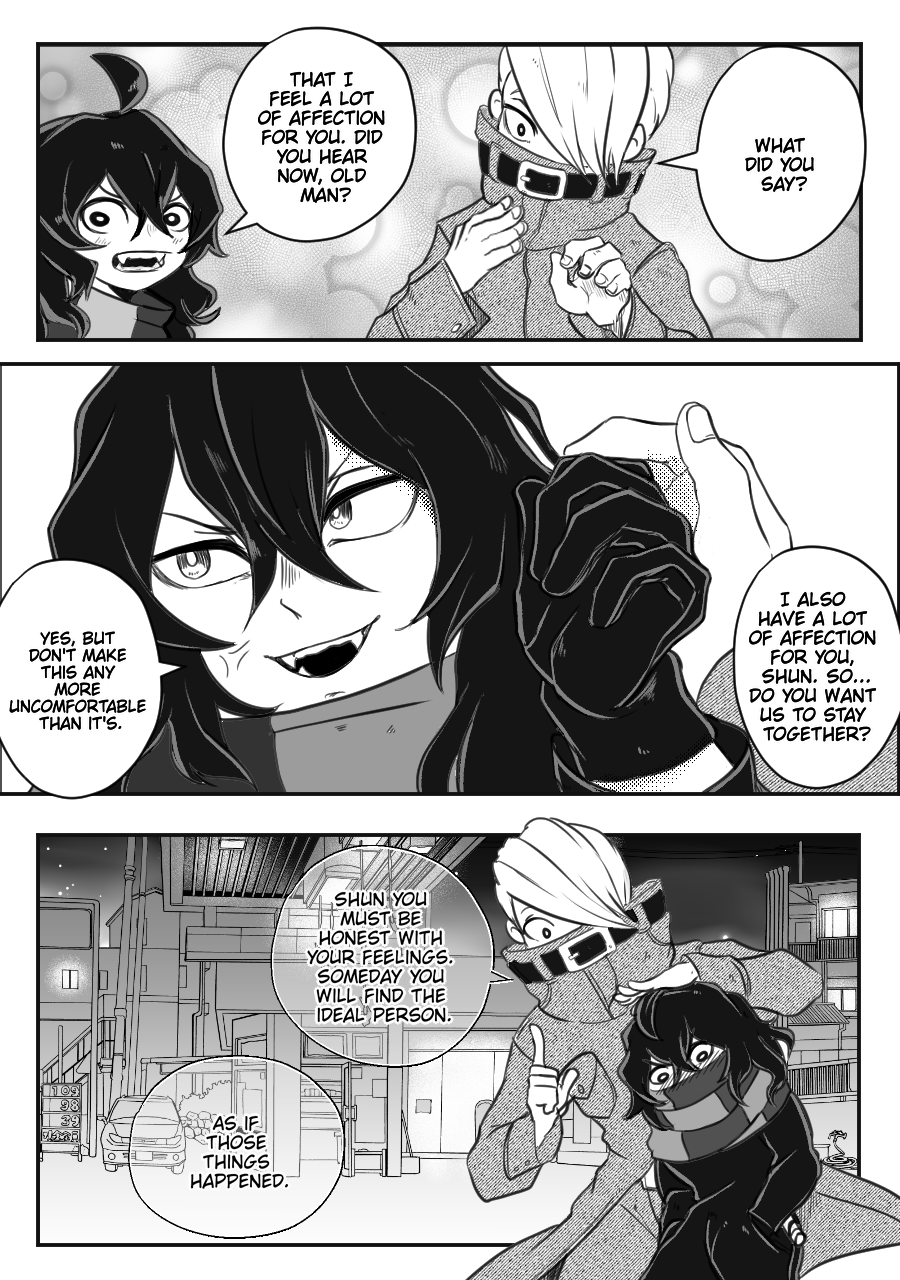 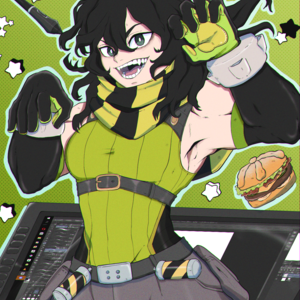 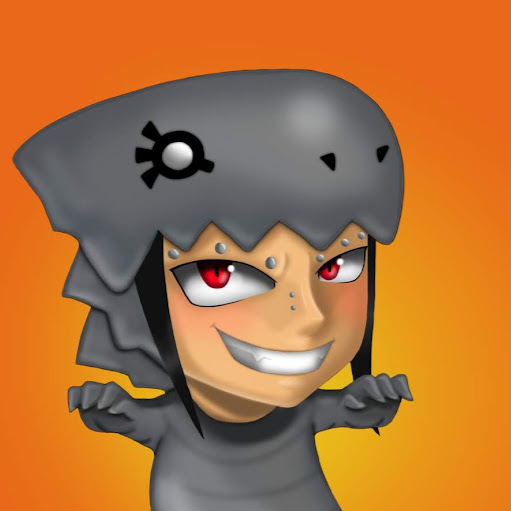 It's so cute!!! A Eraserjoke kid, love the idea and his scarf. Can't wait to see the next one 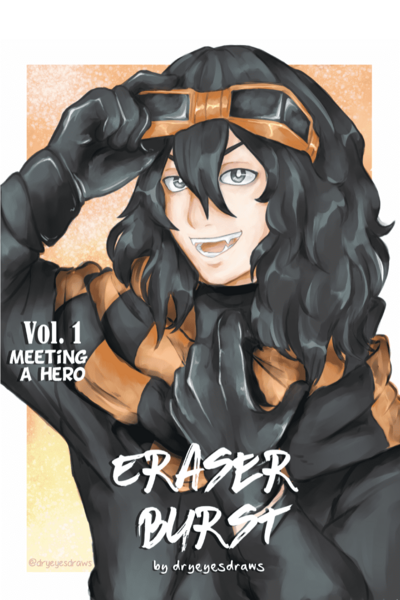 The story takes place in a world where 80% of the population has developed "quirks", a certain percentage of the population that doesn´t have quirks, has shown aversion to people who have become heroes, they developing a part of the city ​​where these inhabitants are prohibited. Aizawa Shun is a student of the UA hero academy, just in his last year of studies, he begins to see something strange around the city, some people have begun to develop peculiarities of artificial mutation.
Subscribe 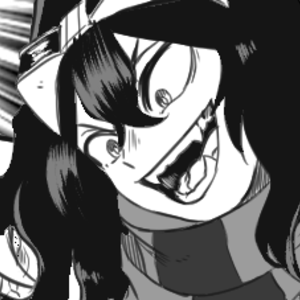