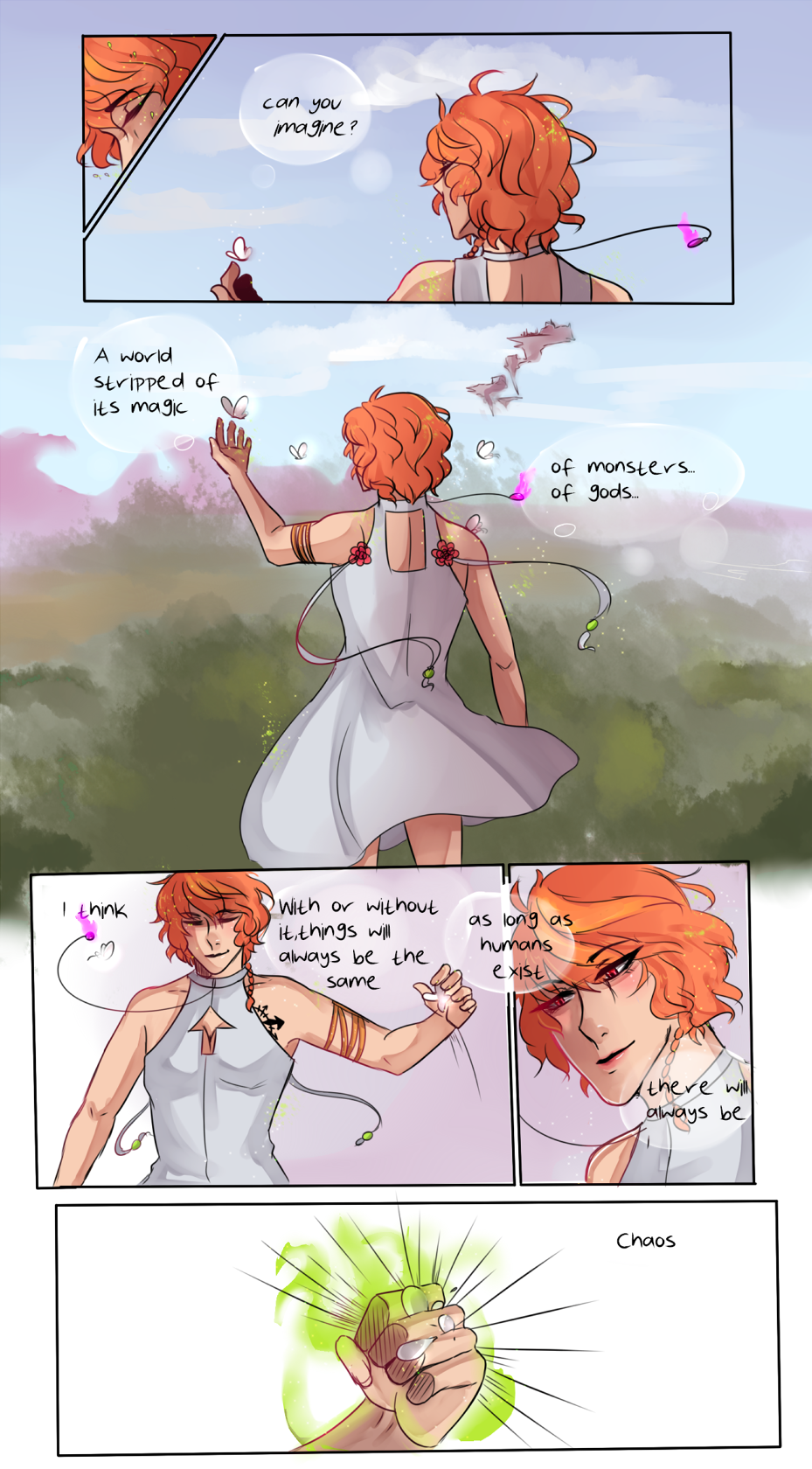 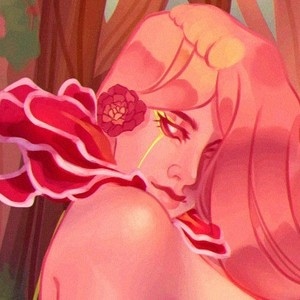 Soooo I forgot that she's suppose to look like a child so this first page is already shi t lmao.

I'm working on a sort of chapter cover with her on it, so she'll look more like she's suppose to >:0
until then, have this horrible first page to start this horrible webcomic that I have yet to come up with a good summary description lol. 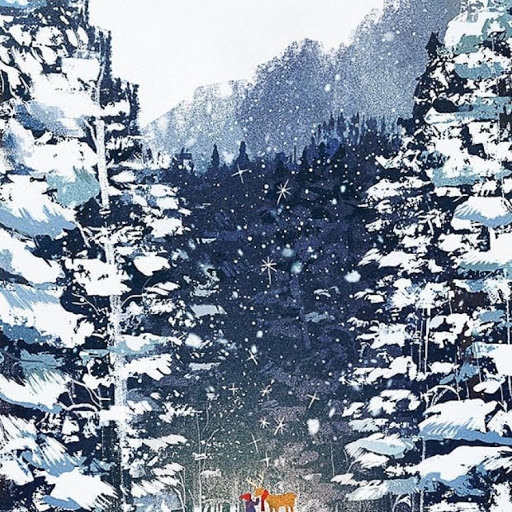 this looks like a really good comic!! The story sounds really interesting, I can't wait to see where it goes! 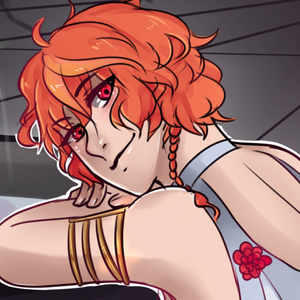 In an attempt to rid themselves of what they considered evil, mankind built their own country. A city behind walls of technology, drowning out the rest of the world. Nothing magic gets in, not without them knowing. What the rest of the world did on the other side wasn't their business nor their problem.

However, on the other-side, humans began secret experiments on children of magic in an attempt to find a way to gain access to what power they had that mankind didn't. After years of study humans found a way to wield magic, and although it wasn't as powerful as it was natural it was still deemed acceptable enough and so their cities and small towns were run on stolen magic power. Magic that was linked to the soul, the life-force of any magical being - plants, animals and Magi's alike. To steal their magic is the same as stealing their soul - the essence of their being, leaving them to die - or in some cases, mindless shells.
-
A small group of magic and non-magic comrades set out to search for a friend 7 years after escaping an experimental facility in which they've grown up in getting separated soon after their escape. Fighting the corruption that is mankind was n o t on their to do list.

As long as humans exist, there will always be chaos.
Subscribe 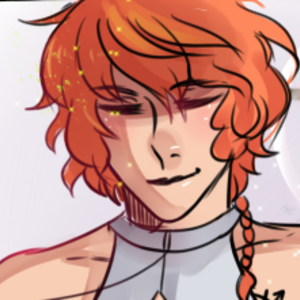