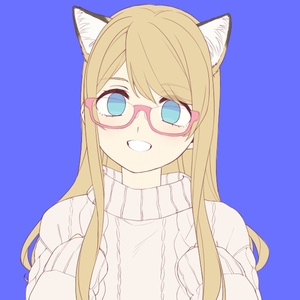 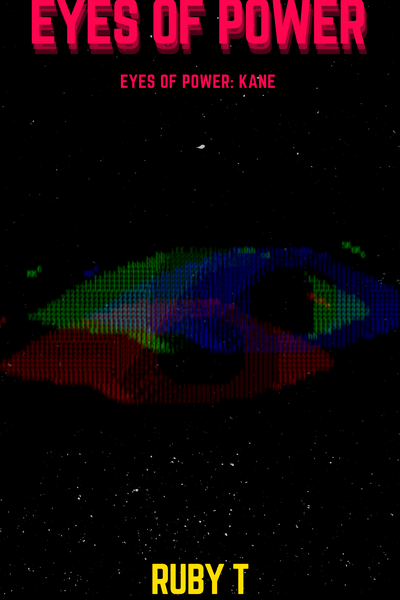 What would you do if you suddenly got the power to control people for one minute? Would you use it for power? For the good of mankind? Or for what Kane is going to do with this power: the infinite perpetrator case. Will Kane succeed in creating a unsolvable case? Or will he fail in the process?
Subscribe 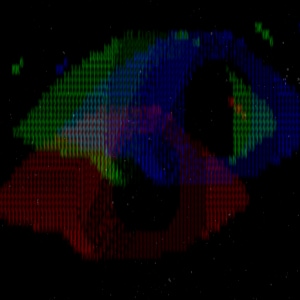