PROLOGUE
For the longest time man has stood at the top hiding away in concrete pillars that could reach the clouds. Hidden from the threats that were around them. That is until they appeared. It is unknown where they came from they simply seemed to just suddenly appear in the night, each one of them looked different but they all seemed to have the same goal. To destroy man. So their concrete pillars were left abandoned, unable to protect them from the new threats, and ran out to the world around them. Some fourmed tribes, others thought being alone would be best, while others chose to hide with their loved ones.

Two centuries have passed since, man stands strong against the threats that surround them and have adapted to this new world. Some try to vanquish them. Those people are often known as heroes or they can be seen as the reason they are hostile to man. It depends on beliefs . while others hold out in strongholds hidden and sturdy, able to withstand them.
.
.
.
.
.
.
.
Wowie somone actually read my book.
Hope ya like it :) 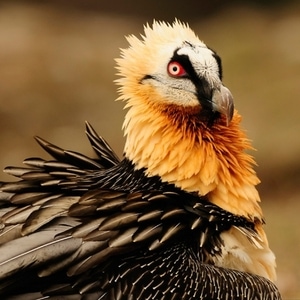 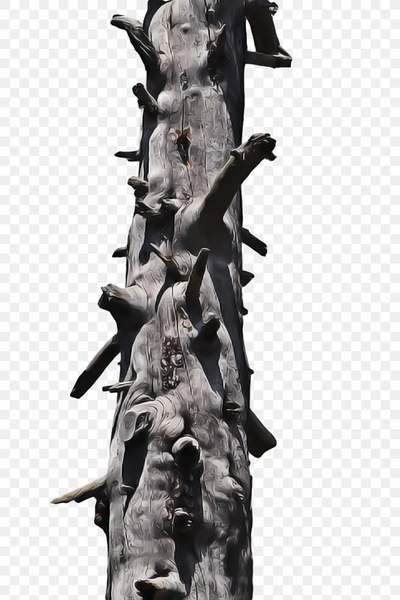 Young Viren has lived a hard life, and barred witness to how cold man is. He's heard tales of the Onhoro, how they were sent to humanity. After years of being casted away by the people of Rashmer he plans on doing the same.
.
.
.
.
.
.
.
TW-
(I will give warnings)
Gore
Violence
Swearing
Cults
Self harm
Suicide
.
.
This will be a slow story :)
.
.
.
.
Photos/drawings do not belong to me unless stated otherwise
This is my first full out story so I would really love any criticism you might have :)
Subscribe 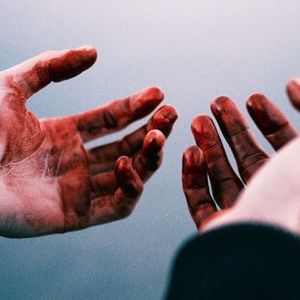