Cold.." that was the first thing Laet thought of as he awoken. His mind was groggy and he couldn't think straight. As he opened his eyes the first thing he saw was a young girl, her skin as pale as the snow itself with Amber eyes, dressed in pink pajamas stained with a red tint... she was also freshly waking up and just as groggy holding her head in her hands. "Mister... are you okay?" She asked scared as Laet stood up having a headache "I think so... who are you? Where are we?" He asked as the girl shrugged," I'm Rishi Makamotai and...I don't know, I woke up just now...what was a I doing before?" She closed her eyes trying to think. Laet looked down at himself. He wore some military outfit, filled with holes around the chest area, it seemed heavily damaged, he looked up to his surroundings. It seems like they were in a snowy area, from the looks of it they were in a cave. Laet tried to remember as well....huh? Apart from his basic info like name Laet Derai, age of 20 and date of birth... He couldn't remember anything. " ugh it's no use I can't remember anything!" Rishi shouted as she turned to Laet and said" hey... a thing on your wrist is glowing.... wait I have one too! " she looked down at it. Laet also looked at his arm to see a silver and gold bracelet it was beautifully crafted appearing like silver chains with gold inlays inside. It emanated a faint pulsing glow. Before he could react a screen appeared in front of him and one in front of Rishi. What they saw truly changed them.

" Hello... is this thing on?" A young man of seemingly regal stature was staring at the screen confused. He had teardrop tattoos beneath his crimson eyes. A wild hair with a short ponytail tied at the back and with a color that was somewhere between purple and pink. His outfit was that of a neatly side buttoned uniform. It had armor plating on the shoulders and he carried a rapier on his side. His look entirely defined a prince of war." I am Prince Terion Ruler of the kingdom of Farone. And.... Hmm how do I put this simply, all 100,000 thousand of you, welcome to a different dimension! Using magic I have forcibly summoned 100,000 thousand people from the ages of 10 to 50 from... Earth I think it was? Don't even bother trying to remember anything, all your memories except for a few have been cleansed by the summoning. Now then, you may be wondering why? Well simple, for my entertainment, I am hereby decrying the Paradise 100,000 man bloodshed tournament! What's that you ask? Well I'm about to tell you! I've divided my kingdom by 10 giant magic barriers. Any natural residence of this world can pass through them with ease. But not you people. You'll need points! how do you get points? Simple....Kill other summoned people. These bracelets will keep track of your points, here are the rules of points!

2. If you kill someone who has already killed other people those points will be added to you as well!

3. In addition a person can transfer points to other people, team up if you want. It will only make it more fun to watch you betray each other.

4. If you pass through a wall and then transfer your points to where you are below the limit. You will die instantly.

5. If a person dies by themselves without being killed their points will be randomly given to other people.

6. The very first barrier has a requirement of ten points. Meaning you only need to kill ten people to pass! Yaaay.

7. You are forbidden from harming a natural resident of this world. They also cannot harm you.

"These rules will be recorded in your bracelet. Heh I should talk about that as well. If you look at your bracelet you'll see something etched in it. That is your personal rule. If you break it... you will die no exceptions, the rule will activate 5 minutes from now so you have a chance to read it. In addition the bracelet will also show you a map of the kingdom and your current location, it also counts currency each of you currently have 500 silver coins linked to your bracelet. Now you might be asking. How am I suppose to kill people? Well next to each of you you will find a weapon. We don't have those fancy guns and missile and stuff like your world but we have something much better. The summoning blessing! When summoned each of you was granted an ability. Be that pyrokinesis or enhanced strength. The more you kill the stronger that ability will become. Now then I'll be waiting for all you up in my castle. You'll be able to read all the rules from your bracelet so have fuuun Dojyaaaan~" the screen dissipated with that final statement.

Laet stared in shock, so much information was given to him at once. He couldn't process it. Was all of that true? He slowly looked at his bracelet and the words he saw terrified him. Engraved in it was" Personal Rule:Must not allow Rishi Makamotai to die." He slowly turned to her and she read aloud "Personal rule: You are forbidden from using physical weapons!?" She looked at Laet and slowly backed away some holding her hands up now tightening into fists" Mr.... please don't, this is some sick joke right!?" Laet looked down to see a dagger where she was standing and a broad sword next to his feet." I don't know kid... but I know I wont kill you, if you die I die apparently. And you aren't allowed to use weapons..." he picked up the sword that was in a sheath and put it on his hip before grabbing the dagger. " we need to get out of this cave. In the darkness I can't even tell what you look like." Rishi looked at Laet's bracelet confirming for herself before nodding." Wind is coming that way mister the entrance should be over there. " the two began walking.

"Hehehe the game has started!" Prince Terion said sitting in his throne giddy with excitement. " Hey! Worthless Vassal #1 tell me the numbers already!" He said taking a 180 filled with rage. A woman holding a crystal orb stood next to his throne. She wore a lavender purple robe resembling that of a yukata, the images of ravens and vultures decorated on it moving around the dress. She gently nodded her before opening her eyes," my lord... at the current moment over 50 people have already died. " she answered coldly. " oooh how fun~ this will be amazing. Well You worthless Vassals what do you think. My masterpiece of entertainment!" he said to other people standing near the throne as they bowed and all nodded in agreement. He leaned back and with a happy sigh said " ahhh let's hope it all goes well". 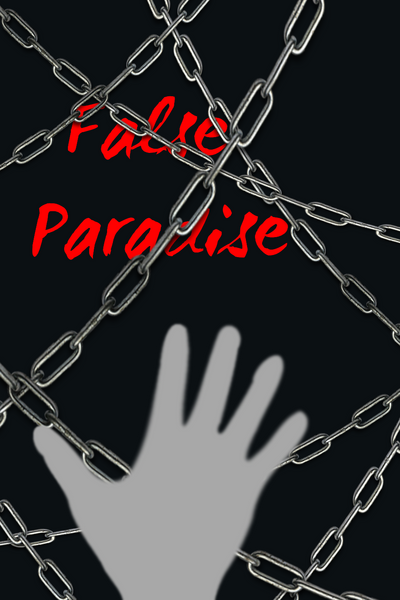 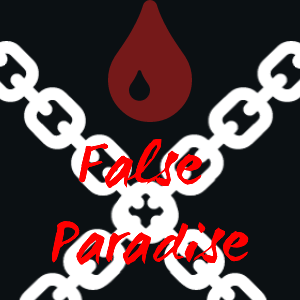