I will start this book telling the story of my grandmother on my mother's side. I'll start from what I recall, next chapter I will add content about my grandmother I gain from my currently living family members such as my mother.

Susanna Ernestine Meier was born in Cologne in 1921, she used to tell me a few war stories, how they got the last train out of Vienna when the Soviets were arriving on that front, or showing me where troops were fighting in locations where I have lived. After the war her and my Grandfather were paper-shop owners in Vienna. I lived with her for just under a year in 2002, we were just chilling really, playing cards with her friends. She was very kind to me and my sister when I was an infant, especially when it came to spoiling us with Austrian and German cuisine pretty much every day for years. I know she was a teen in the 1930s in Germany, which is obviously problematic, but I didn't become aware of all the toxic history associated with the Nazis until I was about 10. She liked to collect family photography, I wish she had lived long enough for me to be able to say with certaintly that I would have made her proud, since I think she was never too sure about me because of her negative judgement (especially at first) of my father. 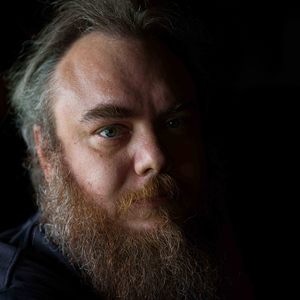 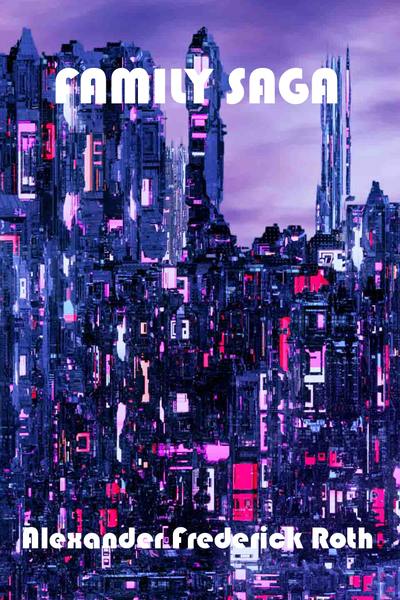 Here is my family's saga if you like, I think this kind of story is a social positive. Updates will be irregular.
Subscribe 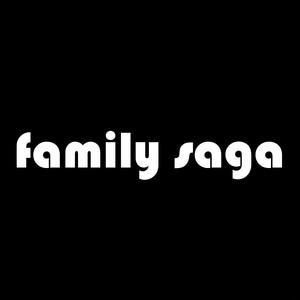