It was another splendid night, because I was reading yet another web novel. It was quite a cliché romance type novel, but It still entertained me for some time.

The novel was called "The Fairy's Rose" . The story was about a young girl that had beautiful platinum blonde hair, emerald green eyes, a cute button nose and lustful lips. The girl was named 'Rebecca Del Estiel'.

Rebecca was the heroine of the romance novel and had 3 love interests. The first one was the King of Ellendale, Viktor Von Diesel. The second love interest was the younger brother of the King, Prince Edelstein Von Diesel. Both the King and the Prince had sharp looks, they had red hair that looked similar to the color of blood and had eyes that looked as beautiful as the sunset near the coast. The King is more handsome than the Prince, but the Prince is quite cuter than the King. The third love interest was my personal favorite, he had blue eyes as blue as the deep blue sea, you could feel like you were drowning if you looked at them for too long. He also had black hair that was as black as the abyss, he had a chiseled jawline and had every man's dream body. He was drop-dead gorgeous and to add to his greatness, he was a duke and the leader of a mercenary group. His name was Christan Val Levee.

As your typical romance novel the heroine, Rebecca captivates all of the love interests hearts and she has to choose between the three of them. I really didn't like romance novels, but I only read this particular one for Christan.

While I  was reading the novel, I began to feel a bit dizzy, I figured that I was reading for too long and decided to go to bed. As I was drifting off to sleep, I felt something sinister grab onto me, but I was too tired to check what it was. I fell asleep and and had an odd dream, there was a dark figure sitting of a throne, it had alluring horns, a handsome face and a well-sculpted body, he was the definition of a handsome devil.

"Welcome to the Transmigration Palace, I am the Lord of this Place, Devan Cal Lefrado. Nice to make your acquaintance, milady."

Even his voice was sexy, but what surprised me the most was that I was brought to a place that dealt with transmigration. I've read a lot of web novels and webtoons about transmigration so I kind of got what the jest of this was.

"I will now explain-"

You don't have to, I already know what this is about".

"Well that saves a lot of time, since you know already I'll just explain whose body you'll be taking over. Her name is Ceciel La Vronté, she is the daughter of the now deceased Count Kroissanté La Vronté. She is 8 years old and has been abused by the mistress, Khloe Krellé for 5 years and has emotional trauma".

When I heard him speak about her, I felt genuine pity for her, but I got surprised when he said Khloe Krellé, because that's the name of the villainess from 'The Fairy's Rose".

If it was true that I was transmigrating to that novel, that means I could see my crush Duke Christan, but there was one problem, I've never heard of a character name Ceciel La Vronté in the story so I'm quite inquisitive as to how she looks like.

After Devan told me about Ceciel, I began to prepare for my transmigration into her body.

"Oh before you go, beware of the persistent wolf"

"Wait! You didn't answer my question-"

Before I knew it, I was brought to the world of 'The Fairy's Rose'. 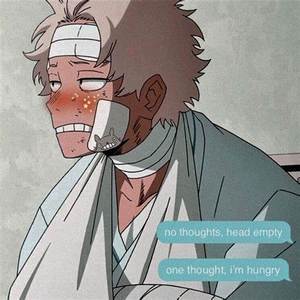 This is my first project and I hope you enjoy it! 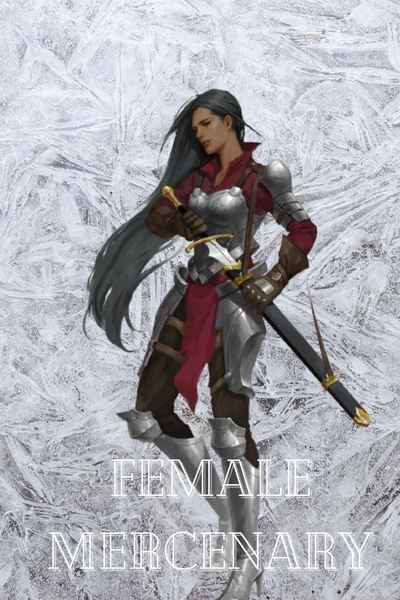 She was once a girl who was abused daily, and because she didn't want to live any longer she commits suicide. Just when she thought she died she was inside the body of a malnourished 8-year-old.
Subscribe 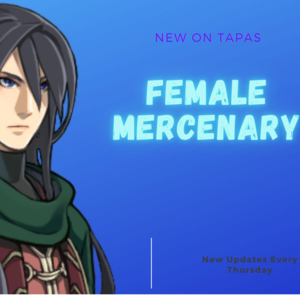