Tw:descriptions of mental and physical abuse
My parents split up early. They had been married almost a year before they learned they were pregnant. But there charade of a marriage finally met it's match in me. I'm turning 16 soon. And it really isn't a surprise to me or anyone else who knows my father why the marriage didn't last. My father is a sodden man who was trodded on early and put through the ringer in terms of pain. I didn't live with him when I was really little. And I remember those times when it was just me and my mom. Me and my mom against the world. Sure, it wasn't the best life, we were always scraping by, but it was a good life. I was happy and as a kid, carefree. My dad rolled back around when I was 5, fighting my mom for me. He got partial custody and I started living with him. I don't really remember those early times, being separated from my mom was my main concern. My father was never a peaceful man but these small early glimpses show him as calm as I've ever know him to be. But as kids do, I grew. My dad, he simply wanted someone who would play and eat and do what he told them never questioning his judgment. As the years with him expanded and inflated so did his anger. Eleven and a half years. Eleven and a half years of walking on egg shells and speaking softly. I apologized for everything till apologizes ment nothing. Every talk was an argument. Every argument held some threat. A plate broken here or there ment for me but landing in the sink. Trips out of town, tense, always on the precipice of flooding rage and fear. I have always feared my father. I flinched when he walked in the door knowing what the closing of it behind him held in store for me. Everything was double sided. One rule had three aspects and a million reasons why it suddenly didn't apply, why the opposite was baned. Abuse feels like being leashed. Chained to the floor in a room, aloud to roam but not free. You can walk outside your cages walls but the chains on you will pull you back in at any moment. Being scared is one thing. Every one has fear. But I wished I would die, considering death to escape. Abuse. That's what it's labeled as. I'm not sure what else I'd want it to be called but I don't think it really fits. The same way I called my father dad. It's evolved into something that means what he is, since I can't think of any other word to encompass it all. The day I left was joy filled. I gathered the things I knew I didn't want to leave, stuff I wanted to see again and stuffed as much as I could in my school bag, the rest in my pockets. They knew I was going, I had told them so. But I think it still came as a shock when my cheeks were rounded out with a  true smile they hadn't seen before. And I'm finally free now after all those years. I left a few days ago and I'm happier. I hope this might be the end to all the lies, all the tiptoeing, all the pain... 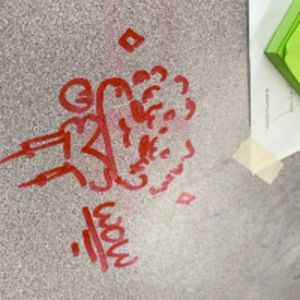 Please read past this, I swear it gets better. 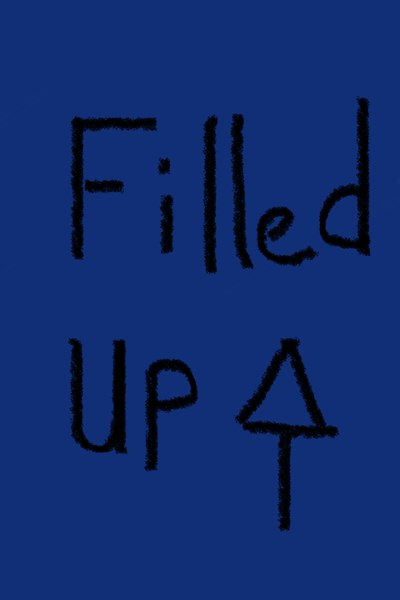 Please don’t read if you may be triggered by any of the following
Tw:detailed descriptions of abuse, suicidal thoughts and actions, self-harm, and substance abuse
I will do my best to put trigger warnings for each update, please message me if you notice that there isn’t one or any other discrepancies- thank you

Also this is my first time putting anything I’ve written on display, please be kind
Subscribe 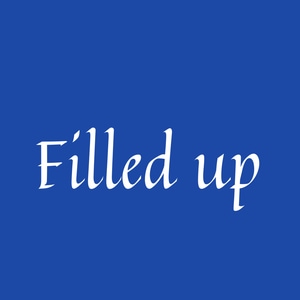